Bearing False Witness Against Your Neighbor is a Serious Sin 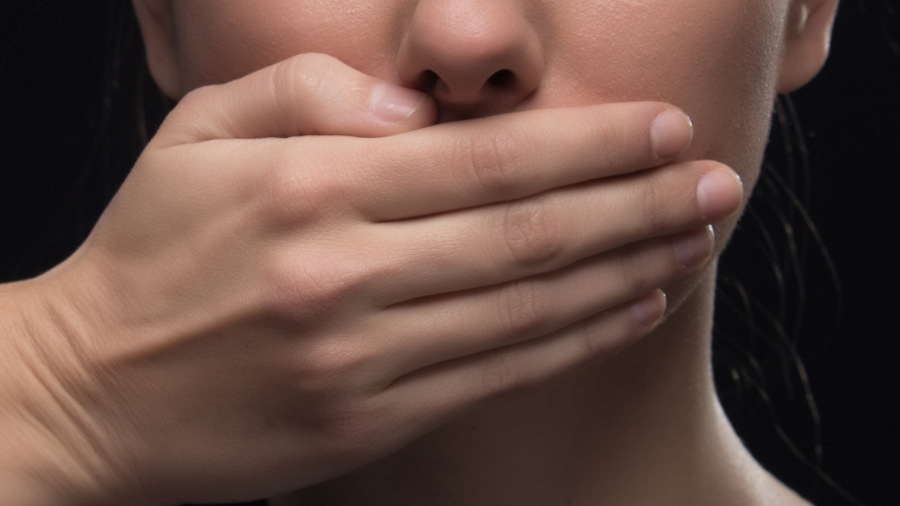 There’s a very disturbing trend in the Body today. I call it hyper-criticism.

To be sure, there’s nothing new about it. Jesus dealt with it in His day, and every generation has had to face it. As Jesus said to the hypocritical religious leaders, “You strain out a gnat but swallow a camel” (Matthew 23:24). And, He could have added, “You do it all in the name of the Lord.”

Or, in the words of Charles Spurgeon, “I have found Christians, who have grown so very critical, that if the whole portion of the meat they are to have, in due season, is not cut up exactly into square pieces, and put upon some choice dish of porcelain, they cannot eat it. Then they ought to go without; and they will have to go without, until they are brought to their appetites.”

Hyper-criticism uses unequal weights and measures, excusing serious errors in its own circles while condemning minor (or, even imagined) errors in outside circles.

And hyper-criticism fails to walk in godly love. It tears down in destructive ways rather than rebuking and correcting and building up in redemptive ways.

As expressed by Vance Havner,

One may be as straight as a gun barrel theologically and as empty as a gun barrel spiritually. … So often it turns out that fundamental and orthodox Christians become so severe in condemning false doctrine, gnashing their teeth at every sniff of heresy, that they end up without love. One may do a right thing in a wrong way. The same Paul who wrote, “though we, or an angel from heaven, preach any other gospel … let him be accursed,” also wrote the love chapter to the Corinthians. Unless we can get that combination we shall be theological Hawshawks and doctrinal detectives, religious bloodhounds looking for heretics but with hot heads and cold hearts.

We do well to heed his warning.

But hyper-criticism does something even worse. It presents a misleading picture of other brothers and sisters in the Lord, even spreading falsehoods about them.

This violates some of the most fundamental commandments in Scripture, including the Ninth Commandment, “You shall not bear false witness against your neighbor” (Exodus 20:16).

The Weightiness of These Words: Things That are Detestable to the Lord

Note also the last two items in this list of 7 things the Lord detests: “There are six things the Lord hates, seven that are detestable to him: haughty eyes, a lying tongue, hands that shed innocent blood, a heart that devises wicked schemes, feet that are quick to rush into evil, a false witness who pours out lies and a person who stirs up conflict among brothers” (Proverbs 6:16–19, my emphasis).

Yes, stirring up dissension and strife among brothers and sisters is on a par with pride, lying, murder, a wicked heart and feet that run to evil. Do you feel the weight of these words?

And when you realize how important unity is in God’s sight — I mean a true unity between true believers based on divine truth — you realize how grievous hyper-criticism is in His eyes.

The Life-Giving Power of Constructive Criticism

In stark contrast, constructive criticism is life-giving and transformative. Its words are right and its spirit is right. It is Christlike in character as well as in content.

Constructive criticism helps, even if it hurts. It may sting in the short term but it will soothe in the long term. It is based on truth, and it leads to life.

Constructive criticism is redemptive. It reaches out. It reasons and dialogues. It is prayerful and considerate. And above all, it is redemptive.

Destructive criticism is anything but redemptive. It has no problem defaming. It freely exaggerates. It is quick to attack, even on a personal level. It believes in guilt by association, however distant that association might be. It is quick to make judgments, relying on the flimsiest of evidence, while refusing to judge itself.

How this hurts the heart of God. How this divides and confuses His sheep. How this disrupts the unity that Jesus sought to bring — a unity that, I repeat, is based on truth.

I recently devoted an entire Line of Fire broadcast to the destructive power of hyper-criticism, focusing on the sin of bearing false witness. You can watch it here.

But my purpose was not to lash out, as you’ll see at once. Rather, it was to call each of us to step higher. To speak the truth in love. To shut our ears to destructive criticism. And to welcome constructive criticism for the good of our souls.