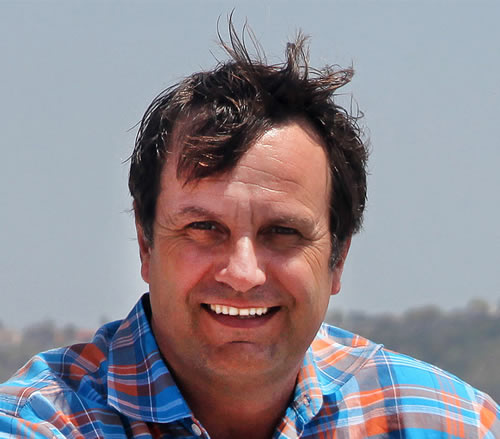 Scott Mann is a retired Green Beret Lieutenant Colonel, who spent almost 23 years in the U.S. Army and over 18 years in Special Operations, during which Scott deployed to insurgencies all over the world. During these grueling deployments, Scott developed the methodology called “village stability operations,” which has been recognized by Sen. John McCain and Gen. David Petraeus as a “game-changer” in Afghanistan. Scott captured his distinctive strategies in his book, Game Changers (2015). He is also author of Next Ridgeline, a book devoted to assisting Green Berets make smoother transitions into civilian life.

Scott has trained more than 15,000 Navy SEALs, Marines and Special Operations soldiers in the past five years. Scott has also trained senior advisors for the Department of Defense and is a sought after advisor to leaders in both security and law enforcement. Scott is currently the Founder and CEO of the Stability Institute, a non-profit organization dedicated to brokering knowledge and connecting stability professionals on complex issues around the globe. He is also is the Founder/CEO of Patriot Families, a non-profit organization committed to helping military families and wounded veterans at a grass-roots level cope with the rigors of military deployments and family stress.

Veterans are our reservoir of future leaders. America needs its veterans, needs their leadership. Help them to see transition to civilian life as one more mission, perhaps the most critical mission they will ever face. And let them know that…