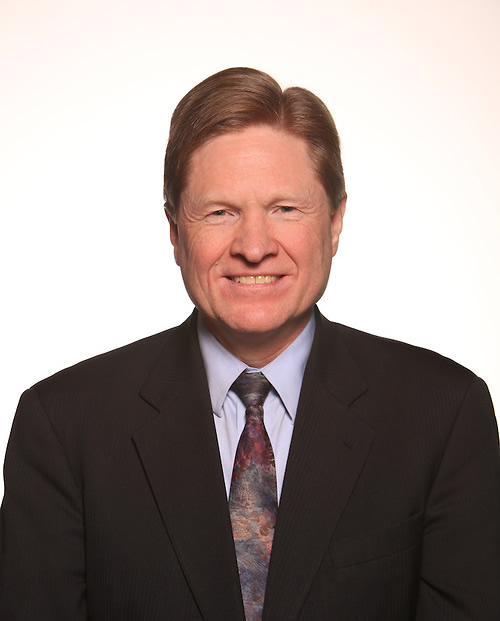 Peter Sprigg < Back to Voices

Peter S. Sprigg is Senior Fellow for Policy Studies at the Family Research Council in Washington, D.C. Mr. Sprigg joined FRC in 2001, and his research and writing have addressed issues of marriage and family, human sexuality, the arts and entertainment, and religion in public life.

Mr. Sprigg has been quoted as a spokesman for FRC in many major newspapers, and he has been interviewed or participated in debates on all of the national television networks. He is the author of the book Outrage: How Gay Activists and Liberal Judges Are Trashing Democracy to Redefine Marriage (Regnery, 2004).

Mr. Sprigg is an ordained Baptist minister. Before coming to FRC, he served as pastor of Clifton Park Center Baptist Church in Clifton Park, N.Y.  Prior to his career in ministry, Mr. Sprigg worked in the government and non-profit sectors, including service as economic development assistant to the late Congressman Robert F. Drinan (D-Mass.).

On February 22, the Trump administration released a statement rescinding previous Obama administration guidance dealing with students who identify as transgender. Contrary to almost all the news reporting on this story, the real question addressed by the new administration’s guidance…