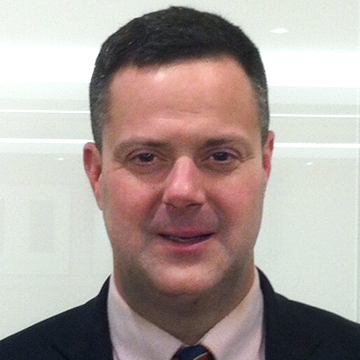 Andrew E. Harrod < Back to Voices

Andrew E. Harrod is a freelance researcher and writer who holds a PhD from the Fletcher School of Law and Diplomacy and a JD from George Washington University Law School.  He is admitted to the Virginia State Bar.  He has published over 400 articles concerning various political and religious topics at American Thinker, the Blaze, Breitbart, Capital Research Center, Daily Caller, FrontPage Magazine, Institute on Religion and Democracy, Independent Journal Review, Investigative Project on Terrorism, Jihad Watch, Mercatornet, Philos Project, Religious Freedom Coalition, Washington Times and World, among others. He is a fellow with the Lawfare Project, an organization combating the misuse of human rights law against Western societies.  He can be followed on twitter @AEHarrod.

“I have been made victorious with terror.” Muhammad, Islam’s prophet, reportedly said this before his death in 632. Robert Spencer’s new book The History of Jihad: From Muhammad to ISIS puts facts behind the claim. Deadly Doctrines Spencer writes of violence…