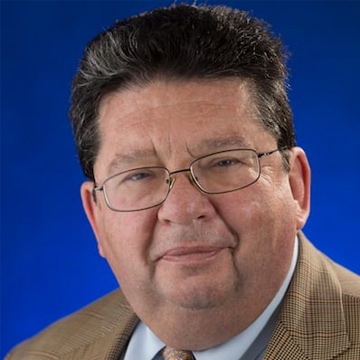 Frank Cannon < Back to Voices

Frank Cannon serves as president of the APP Foundation and is recognized as one of the architects of the modern social conservative movement. In 2013, Frank co-authored the important election autopsy report, Building a Winning GOP Coalition: The Lessons of 2012.

For more than 30 years, Mr. Cannon has worked in the public policy arena. Past and current clients include the pro-life Susan B. Anthony List, where he currently works as a strategist; the trafficking office of the U.S. Department of Health and Human Services, for which his firm was awarded the Silver Anvil by the Public Relations Society of America and the Silver SABRE by PRWeek; the Knights of Columbus; the National Organization for Marriage; and several national campaigns, members of Congress, major grassroots organizations, and non-profit organizations. Mr. Cannon is a graduate of Dartmouth College.

Victories Are Luring Dems Into a Political Trap on Abortion

Dems are chortling with glee about the election on Tuesday night: They snatched another victory in deep red territory. Trump won Pennsylvania 18th congressional district by 20 points. On Tuesday, the Democrat Conor Lamb eked out a win over GOP’s…