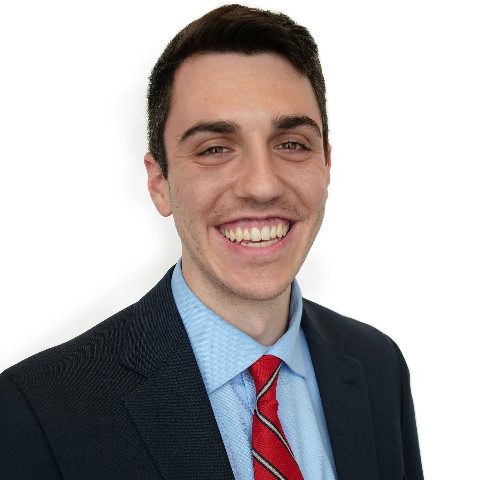 Connor Semelsberger < Back to Voices

Connor Semelsberger serves as the Director of Federal Affairs – Life and Human Dignity for Family Research Council.  Under the Direction of the Vice President for Policy and Government Affairs, he lobbies Congress and federal agencies to advance FRC’s goals on pro-life, bioethics, and sex education issues.

Hailing from Pennsylvania, Connor enjoys traveling, and rooting for his hometown Pittsburgh Steelers.

As the old adage goes, personnel is policy. Nearing his 100th day in office, President Biden has made it abundantly clear that he plans to implement a radically liberal social agenda in America, demonstrated by who he’s nominated to run…