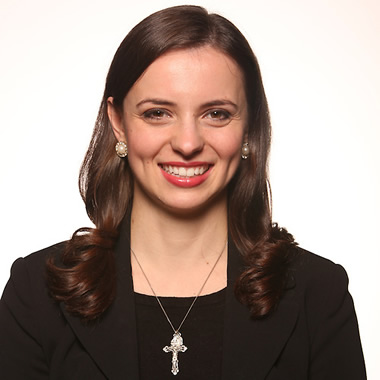 Arina Grossu < Back to Voices

Arina O. Grossu, M.A. is the Director of the Center for Human Dignity where she focuses on sanctity of human life issues, ranging from conception to natural death. Her areas of expertise include abortion, women’s health, bioethics, pornography and sex trafficking.

No matter how hard Democratic vice-presidential hopeful Tim Kaine tries to pass off his invented religion as “Catholic,” he will fail. That is because Kaine’s views are not actually Catholic or in any meaningful sense even Christian. For 2,000 years,…

There’s a Lot at Stake With Texas Abortion Case