Use Article 3 of the Constitution to Rein in Activist, Leftist Courts

The newly launched Empower the States project aims to have Congress exercise its power to check the power of activist courts in four areas. 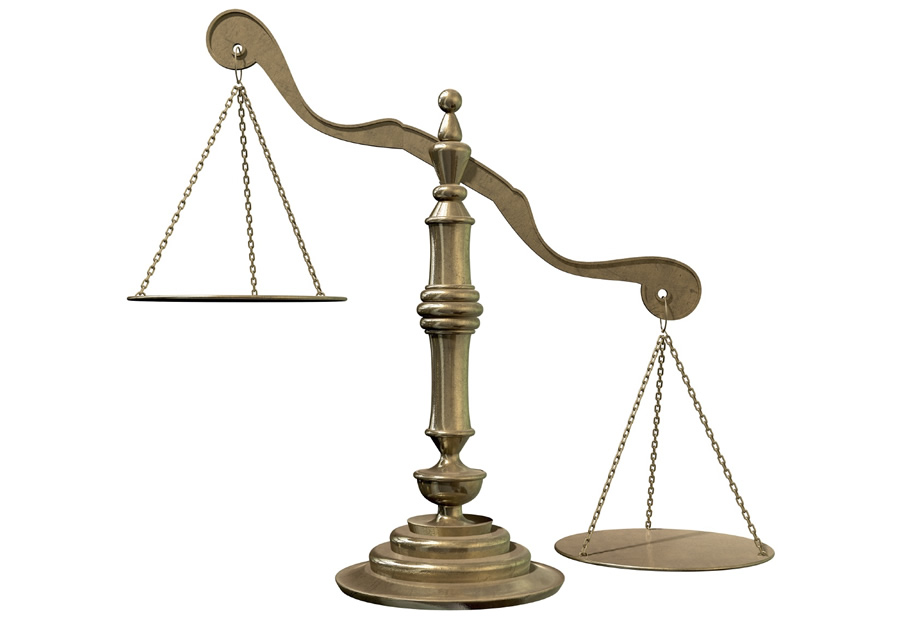 The final straw for many conservatives came recently with the Supreme Court’s decisions on Obamacare and same-sex marriage. In response to this massive judicial power grab, the Empower the States project was launched, which aims to have Congress exercise its power under Article 3, section 2 of the Constitution to remove jurisdiction from the federal courts over these kinds of issues. Instead, controversial political decisions would be left up to the states and the people.

The effort has begun gaining momentum in Arizona, where conservatives remain frustrated over a federal district court judge gutting most of SB1070, the state’s tough anti-illegal immigration initiative that passed in 2010. Andrew Thomas, a former Maricopa County Attorney who was instrumental in getting SB1070 passed, is heading up the project with the Selous Foundation for Public Policy Research (disclosure: I once worked for Thomas).

The courts were never intended to have all this power. In The Federalist Papers, Alexander Hamilton said the courts were designed to be the “least dangerous” and “weakest” branch of government. Today, they are just the opposite. “Unelected federal judges, not elected officials, now have the final say on every national policy issue,” Thomas observes in a white paper published by the Selous Foundation.

Part of the problem is that federal judges are appointed, not elected, and so generally retain their positions for life. They are accountable to no one, and because of their power, even judicial ethics commissions are hesitant to interfere with them. Dominated by progressive judges, the federal bench has had free rein for years now to implement the left’s agenda.

The Selous Foundation white paper explains how and why the strategy can work:

Article 3 of the Constitution specifies that the U.S. Supreme Court has original jurisdiction only over disputes between states and cases in which foreign diplomats are a party. On any other issue, Congress can limit or eliminate entirely the jurisdiction of the high court and the other federal courts. In other words, the people’s elected representatives in Congress can roll back judicial abuses through a simple majority vote of both houses.

Article 3, section 2 provides the Supreme Court “shall have appellate Jurisdiction, both as to Law and Fact, with such Exceptions, and under such Regulations as the Congress shall make.” This language expressly allows Congress to withdraw jurisdiction from the federal courts to uphold the will of the people.

Congress has done this in the past, though not on the controversial cultural issues where action is urgently needed today. The Supreme Court has repeatedly upheld past congressional restrictions of its jurisdiction. Indeed, the language of Article 3 is so clear and unambiguous that the high court has been obliged to concede such limitations despite its obvious conflict of interest in allowing its own powers to be curbed.

In a string of rulings going back to right after the Civil War, the high court has acknowledged Congress holds this power under Article 3. One justice recognizing this constitutional reality was Chief Justice John Marshall, whose opinions first asserted the Supreme Court’s right to strike down laws it deemed unconstitutional. Marshall observed that all federal judicial powers “are limited and regulated” by Congress.

Thomas advises against other proposed solutions. An amendment to the Constitution would be extraordinarily difficult to get if not impossible. Legislation reversing bad court decisions would just end up back in court, where the judges would have final say. Trying to get conservative judges appointed to the bench is  laudable but extremely difficult, as their nominations are held up and filibustered. The legal profession is overwhelmingly left-leaning due to years of indoctrination in law schools.

Under the Empower the States Act, jurisdiction would be taken back from the federal courts in four areas where they have committed the worst abuses: illegal immigration, same-sex marriage, abortion and certain aspects of the death penalty.The project calls for voters to hold candidates for office and politicians accountable, insisting that they take a position on the project. Legislation is already being drafted to tackle the first prong, the “Illegal Immigrant Trespass Act of 2015.”

Most conservatives, lacking a law degree, don’t like to focus their efforts on the judiciary because it seems so complex. Since conservatives are vastly outnumbered by progressives in the legal profession, however, conservative attorneys can’t fight the battle alone. The Empower the States project is a realistic option for taking on the biggest political powerhouse in the country, but in order for it to succeed, conservatives must overcome their insecurities and the false arrogance of the left and tackle the legal system head on.