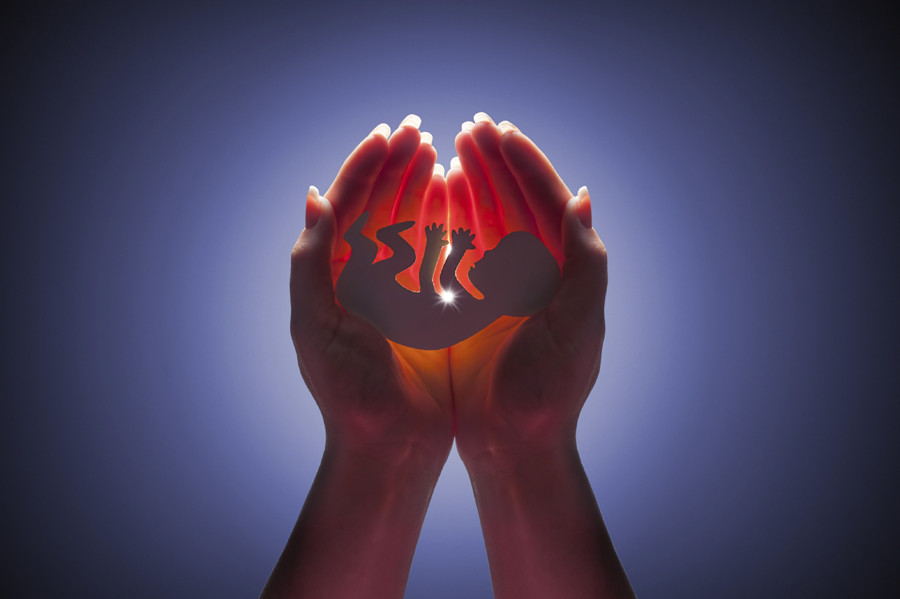 It’s a bad moment for the unborn. The Supreme Court may be moving more pro-life, but many states are responding by entrenching abortion into their law. These states want to protect late-term abortion. Even when that means letting babies who manage to get born die.

New York and Virginia legalized infanticide. Not surprising for very liberal New York. A little surprising for more conservative Virginia. Illinois is about to follow them. But most surprising? Arizona almost followed them. Trump-supporting Arizona, once home to Mr. Republican, Barry Goldwater.

Democrats in the Arizona State Legislature tried to repeal a two-year-old law that protects babies born alive during botched abortions. It expanded a 1975 statute that requires doctors to use “all available means and medical skills” to “promote, preserve and maintain the life of such a fetus or embryo.”

The Delivered Alive bill of 2017 said the baby must be revived if it shows one or more of these signs of life: breathing, a heartbeat, umbilical cord pulsation or definite movement of voluntary muscles. The law requires doctors to take measures to “maintain the life” of any fetus delivered alive during an abortion — regardless of gestational age. It did not define “delivered alive,” which opponents claimed made it too broad.

It Would Keep the Act Hidden

The “Fetal Resuscitation; Repeal” bill (HB2696) at first went beyond repealing the 2017 law. It tried to repeal part of the 1975 statute as well. Sponsors later amended the bill to remove that part.

The repeal bill tried to deny a child born alive its legal rights and protections by removing the reporting requirements. It did this by proposing taking out two lines from the hospital’s required reporting on every abortion. The bill would remove the requirement that the report say “whether a fetus or embryo was delivered alive … during or immediately after an attempted abortion”; what was done “to promote, preserve and maintain the life of the fetus or embryo”; and that the “the physician and all clinical staff who observed the fetus or embryo during or immediately after the abortion [certify] under penalty of perjury that, to the best of their knowledge, the aborted fetus or embryo was not delivered alive.”

Why is that important? Because the new bill would mean no one would ever have to report a child born alive after an abortion and left to die. It would keep the act hidden — even if it was a possibly criminal act. The sponsors tried to get what they wanted without saying so clearly.

If the two-year-old law had been repealed, newborns born during abortions would lose their born-alive protections. Babies born alive might well not be resuscitated, if the physician decided not to. The children might have to fight for their lives on their own, lying on a table. And no one in authority would ever know.

A significant 17 of the Arizona House’s 30 Democrats co-sponsored the bill. A majority thought the bill so important they wanted to put their names on it. Many of the other 13 would certainly have voted for the bill if it had come to a vote.

Arizona Democrats have introduced a pro-abortion bill that would allow babies born alive during botched abortions to be left alone to die, without life saving medical care.

The sponsor of the bill, Dem. Rep. Raquel Terán, said she proposed the bill in response to a miscarriage her sister suffered. “My sister miscarried in her 24th week of pregnancy,” she wrote to her Democratic House co-sponsors. Her baby had no hope of survival, and she wanted to spend those last few moments together. Under the fetal resuscitation law, that baby would be taken from her arms for hopeless medical procedures. This is a choice that should remain with the mother and her doctor, not the government.”

Sponsors brought the bill forward for a committee hearing last week. Terán requested that the bill be held as the hearing started, but the chairman of the committee refused. Chairman John Allen cited the fact that 17 of 30 Democrats co-sponsored the bill, indicating it was a “core value” to them. He wasn’t going to let them get out of the mess they had created. He wanted them put on record as supporting the bill.

It failed in the committee 8-0. Two members, both Democrats, only voted present. They had apparently, along with sponsor Terán, given up on it. Even after it had been amended, it was still poorly drafted. It would have left staff unequipped to carry out their duties.

The Delivered Alive bill of 2017 was passed in part to ensure that no more aborted fetuses born alive were left without assistance. The bill’s supporters cited two cases during testimony in 2017. In one situation, an abortion worker called 911 after she thought she saw an aborted fetus breathe or move. Medics took the baby to a hospital where it showed no vital signs. In the other case, a mother gave birth to a 22-week-old fetus after a botched abortion. It survived for 20 minutes, but did not receive any lifesaving measures.

Republicans in Arizona control both Houses in the legislature and the governorship so it was doubtful the bill was ever going to pass into law. The Center for Arizona Policy, which led much of the effort to defeat the bill, announced after the hearing, “Over 600 Arizonans, not willing to follow New York’s lead in passing extreme abortion laws, packed House hearing rooms in protest of HB 2696. Protesters made it clear to lawmakers behind the ruthless bill that they stood alone if they repealed protections for babies born alive during an abortion.”