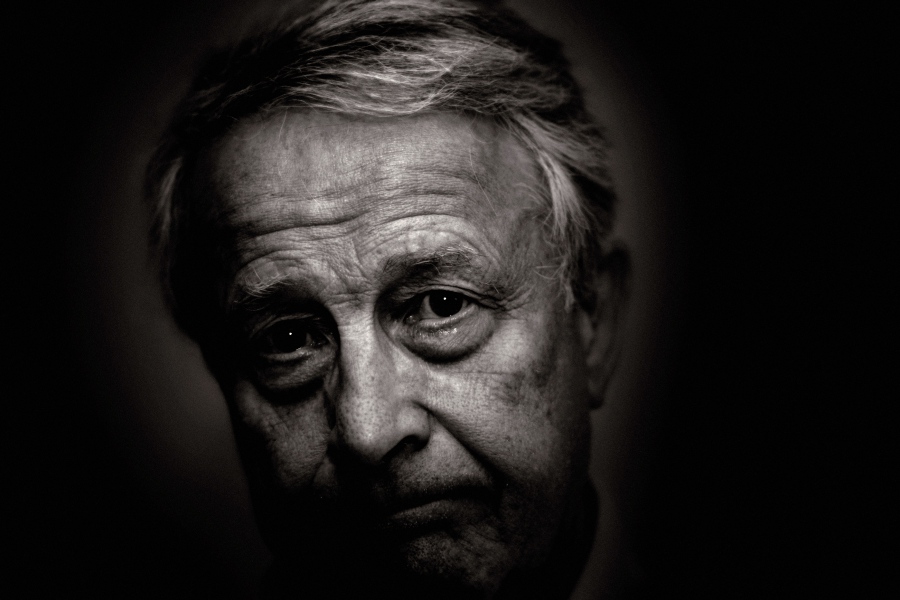 I wanted to scream.

All I wanted to do was get my coffee and read while my wife saw the doctor. This old codger turned a ten-second operation into a two-minute marathon. And then we had to wait for his coffee to brew. And then I had to wait for him to prepare it, because of course he had to think about everything, looking at the sugar packet as if he’d never seen one before.

You’ve been there, I suspect. And maybe felt the way I did. It’s a great test of how much you care for others or for yourself instead. When watching an old man making coffee in a Keurig, do you wait happily or wish he’d go sit down? Do you think about how hard it is for him at his age or fume about having to stand there waiting? Do you stand in line looking like you have all the time in the world or do you radiate annoyance? If you put your thoughts into words, do you think of his movements as “deliberate” or as “slow” or “elderly”?

This happens to me a lot. Most of the time I have the same struggle to think about the person who is adding minutes of down time to my life when I’d really like to be moving on and getting something done. It happens a lot at the grocery store, since I always go to one of the lines with a real clerk, to do a little to help the people there keep their jobs and not be replaced by machines.

And in line in front of me will be someone slowly, slowly sorting through coupons and giving the cashier ones that are months out of date, or cheerfully going through his pockets to give the cashier the exact change, until he decides that he doesn’t have enough after all, or forgetting the pin for his atm card, which he’s put in upside down, or deciding just to have a good old down-home chat with the cashier.

I want to scream.

Usually. Sometimes I do better. I’m working on doing better. Because in these frustratingly slow people, God is asking me, “Do you love them or yourself more?” He’s also reminding me that “As you do to the least of these, you do to me.” And asking me, I think, “Just who do you think you are?”

These situations test your attitude. Maybe even your heart. I say “attitude” because how you deal with them expresses your real feelings, before the kinder part of your brain catches it and makes you think a kinder thought. It also tests how much you see others, at least old men monopolizing the Keurig maker, in terms of their effect on your desires and not for themselves.

When I wrote about the old man on Facebook, Will Duquette responded with a story of his own. “I saw an old lady at a burger joint the other day,” he said. “While her younger companion went to order, she sat down and very carefully laid out napkins and plastic utensils, and her movements were both slow and extremely deliberate. I had the sense that she was being extremely careful, that it took great concentration, that she couldn’t do it any faster, and that it was important to her. It made me think of times when I’ve been horribly sleep deprived and even positioning a fork seems like a heavy burden, and I wondered if her life was like that all of the time.”

Admittedly, Will wasn’t being provoked at the time. But still, be like him. Look at the person in your way, the person complicating your life, as someone God loves, someone who is doing his best and may be doing it heroically well. Try to see the challenge he’s facing from his point of view. If you can’t, or even if you can, pray for him. Bring your racing, complaining mind to a complete stop. Pray for him, while looking at him. You’ll see the annoying person differently, a little more the way God wants you to see him. You might even forget about yourself.

David Mills is a senior editor of The Stream. After teaching writing in a seminary, he has been editor of Touchstone and the executive editor of First Things. His previous article was No Balding Jesus.

The Christians I Knew Liked Rules Too Much

Make Time for Patience to Grow This Season