Are We Marching for Pride? 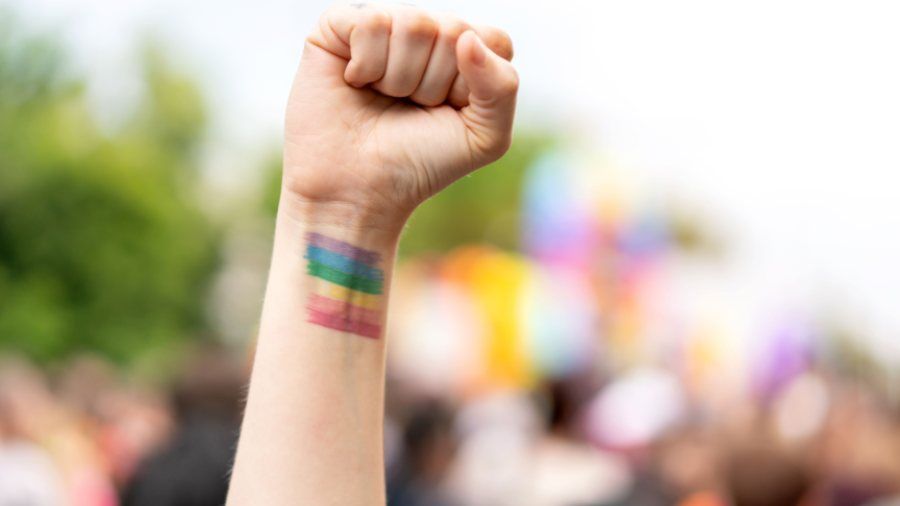 In June 1969, police raided a popular New York City gay club, as they had done before. There were several laws on the books against the LGBTQ community. It was illegal to dress in drag or display outward affection to the same sex, so they sought refuge in bars and clubs. On the 28th of June, the Stonewall Inn would be the catalyst to spark a movement for years to come. In memorial of what happened at Stonewall Inn, during the month of June, the LGBTQ community marches for their rights and encourage the world to join in. Will you march with them?

Riots seem to bring out the worst in some people. The incident at the Stonewall Inn was quite unfortunate with all of the brutal beatings and unwarranted attacks launched by police. It is sad that we resort to violence as a means of communicating our likes, dislikes or biases.

The Original Intent is Lost

We still have to wonder if over 50 years later, the LGBT community is still using the month of June to memorialize this event of the past or if the community has some other agenda. The original intent seems to be lost in their quest to gain recognition and push the normalcy of an alternate sexual lifestyle. Their movement is a PRIDEFUL way of letting everyone know that they will silence anyone who tries to stand against them.

Standing Against Violence While Obeying God

If the police were too aggressive in their actions on that night in 1969, we should be a voice against police brutality. If people were hurt due to violence, we stand with them to stop abusive behavior.

What Christians should not agree with is any action or behavior that goes against God’s Word. As we have seeing recent years, the laws have changed. What was once considered illegal decades ago is now widely accepted. The gay community achieved its goal almost across the board and has been afforded mostly all rights. Their movement brought change and the laws changed to accommodate them. Let each of us remember that while laws changed, God and His Word have never changed.

We All Have Choices

Each person is born with rights to live by the choices they make. We have the right to be whatever we desire to be. Laws protect our rights to operate as we wish within guidelines that keep us safe and do not put others in harm’s way or deny them their rights. If a person chooses to be gay, it is a choice they are entitled to make.

God put the tree in the midst of the garden to give Adam and Eve a choice. It was a seemingly insignificant tree among so many others. God said to them that the tree was off-limits and severe consequences would be the result of a bad choice. The serpent (Satan) appealed to Eve to forget God’s Word and just do what makes her feel good. Eve looked at the fruit and saw what she wanted and went for it. Eve could have said no. God could have dropped a fireball from heaven to stop her. He allowed her to make her own decision for her life with consequences for her choice.

Christians Have Rights, Too

Reach Out With Kindness and Love

We cannot celebrate the gay agenda. We cannot celebrate their sexuality. We do not celebrate sin on any level. While we cannot stand with them in celebration, we will certainly not repeat Stonewall Inn. We must operate in love, knowing that love is of God. We are not a judge. We are servants of God with a message of hope, love, and forgiveness. During this month of June, let’s make it our business to be carriers of love to the gay community. Find ways to reach out with kindness and love so that the love of Christ is more prevalent than the biases of the past.

Janet Boynes founded Janet Boynes Ministries in Maple Grove, Minnesota, in 2006. She authored the books Called Out: A Former Lesbian’s Discovery of Freedom, God & Sexuality, and her latest: God & The LGBT Community. Janet is an ordained minister under the Assemblies of God and travels the U.S. and overseas sharing a message of redemption and hope through the power of Jesus Christ.

They Want to be Gay. How Should the Church Respond?