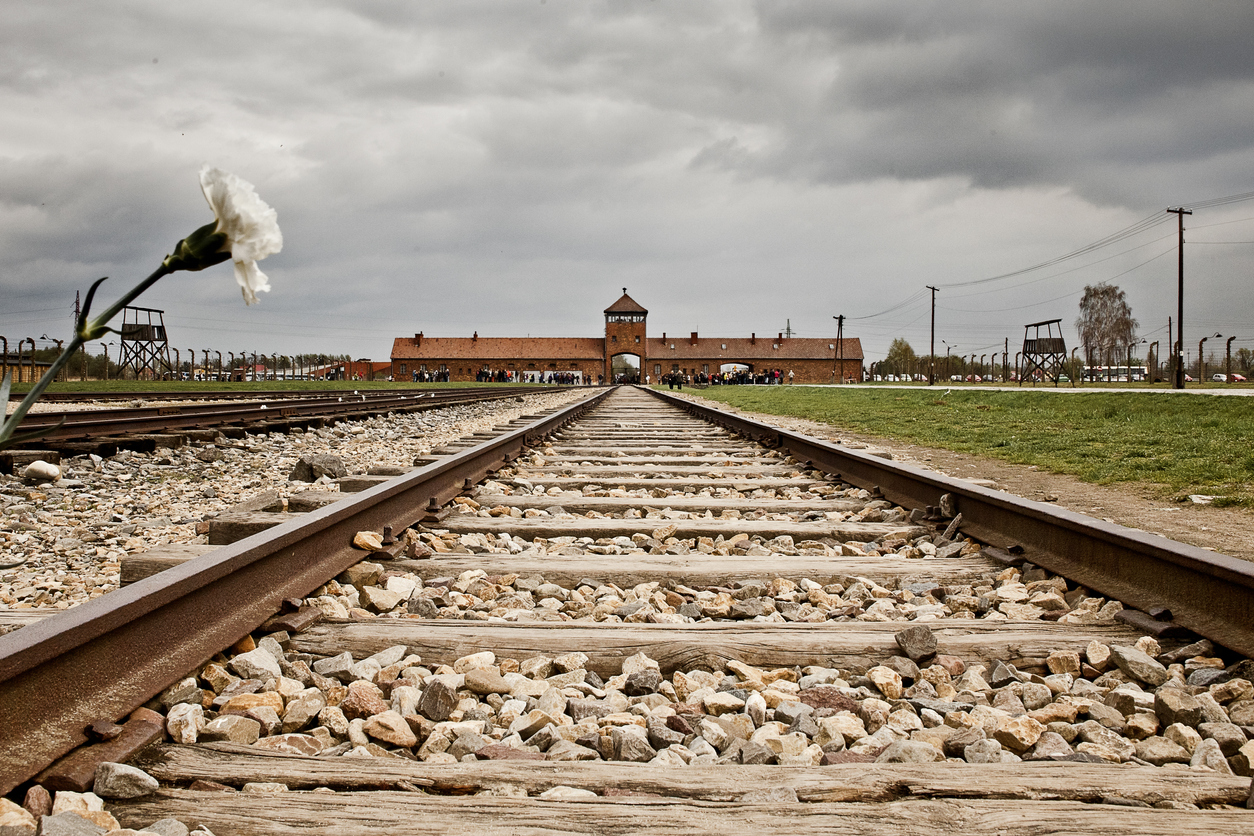 Rep. Alexandria Ocasio-Cortez (D-NY) has caused quite a stir. Again. This time she called the holding centers for illegal immigrants “concentration camps.” The immigrants are “being brutalized.” They suffer “dehumanizing conditions.” They’re even “dying.”

This administration has established concentration camps on the southern border of the United States for immigrants, where they are being brutalized with dehumanizing conditions and dying.

This is not hyperbole. It is the conclusion of expert analysis ⬇️https://t.co/2dWHxb7UuL

And for the shrieking Republicans who don’t know the difference: concentration camps are not the same as death camps.

Concentration camps are considered by experts as “the mass detention of civilians without trial.”

And that’s exactly what this administration is doing.

Also @Liz_Cheney, the fact that you employed the horrifying word “exterminated” here (co-opting the language of the oppressor) tells us that it’s *you* that needs to brush up on your reading.

Hope you enjoy defending concentration camps. I won’t back down fighting against them. https://t.co/OOfrrfa1Ew

The Real Story Behind Holding Centers

She’s wrong about the facts. In America, authorities detain illegal immigrants in holding facilities, then send them back to their home countries. Sometimes they’re not even sent back, but scheduled for a court appearance and let out into the public, where they often disappear. The illegal immigrants broke the laws of the U.S. by sneaking across the border.

The first dictionary result on Google defines a concentration camp as a place where large numbers of people are “deliberately imprisoned in a relatively small area with inadequate facilities, sometimes to provide forced labor or to await mass execution.” It also says, “The term is most strongly associated with the several hundred camps established by the Nazis in Germany.”

The holding facilities for illegal immigrants don’t fit that definition. The facilities are adequate. They’re not forced to work. Nor are they awaiting mass execution. They’re soon released. The camps are nothing like Nazi Germany’s concentration camps, where people were treated brutally and often died. No one is there to be used as forced labor or to be executed — or even kept there very long. A senior ICE official compared detention centers for illegal immigrant families to “summer camps.” A screenshot from a gif produced by Americans Against Antisemitism lists differences between Nazi concentration/extermination camps and American migrant detention centers.

"The problem is under current law, once the kids come across the border, there’s a system in which we’re supposed to process them, take care of them…

Our message is absolutely don t send your children" pic.twitter.com/orOGHaUSGB

“I want to talk to the people that are concerned enough with humanity to say that ‘never again’ means something,” AOC said in an Instagram video. “The fact that concentration camps are now an institutionalized practice in the ‘Home of the Free’ is extraordinarily disturbing and we need to do something about it.”

Some of her critics argued that she was confusing the holding centers with the Nazi’s death camps. Auschwitz Concentration Camp was not just a holding facility. The Nazis gassed or shot around 1.1 million innocent people in the facility. They murdered 6 million Jews total. The Nazis dragged Jews out of their homes, then slaughtered or forced them into hard labor camps. The conditions they lived in were repulsive. Lice, fleas and rats preyed on their emaciated bodies. They slept on wooden floors.

The Jewish Community Relations Council of New York said they were “deeply disturbed” by her comments. And they’re no conservative group. The group was “disturbed … about the conditions experienced by migrants seeking asylum in the United States, including family separation, unusable facilities, and lack of food, water, and medical resources,” its leaders wrote her in an open letter. Nevertheless, “the regrettable use of Holocaust terminology to describe these contemporary concerns diminishes the evil intent of the Nazis to eradicate the Jewish people.”

Nazi concentration camp survivor David Tuck tells Ocasio-Cortez in a video to “grow up.” “You can’t compare, anytime I hear it it’s sickening. … It’s still America, it’s still the best country. If you don’t believe it, then leave the country.” He said the holding quarters for illegal immigrants are like “a country club.”

Rabbi Abraham Cooper said on Fox News that her comment insults not just those Jews who lost their lives, but those in law enforcement enforcing illegal immigration laws. She compares them to Nazi mass murderers. It also insults the Americans who fought in WWII to defeat the Nazis, including the more than 400,000 killed and nearly 700,000 wounded. He said “calling Trump a fascist and implying he is following in the footsteps of Nazi Fuhrer Adolf Hitler has no basis in reality.”

Instead of apologizing, Ocasio-Cortez doubled down and defended her remarks.