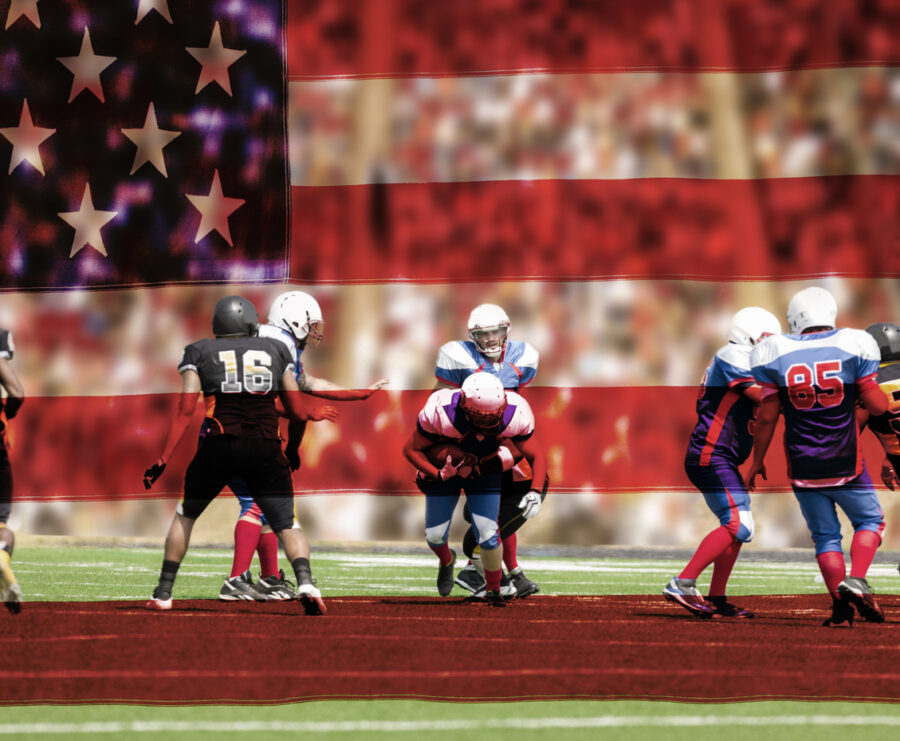 You keep resting up on the holiday, we’ll keep pouring out the Brew …

Biden Promises to Use Full Power of the Government to Stop Texas Heartbeat Law, Won’t Stop To Help Pregnant California Woman Trapped and Targeted in Afghanistan

Joe Biden is promising to use the full power of the government to counter the new Texas heartbeat law, which prohibits abortions after six weeks. At the same time, a terrified pregnant California woman stranded by Biden in Afghanistan says she’s being hunted by the Taliban.

So it seems the only pregnant women Biden’s interested in protecting are the ones bent on having an abortion.

The woman, identified only as Nasria, told her story to Voice of America News (VOA News). VOA is the U.S. government’s broadcasting network. Nasria waited 12 hours at the Kabul airport gate the State Department told her to come to. No Americans came and got her. She had to flee when the Taliban began firing at her.

Meanwhile, some compare Texas’ heartbeat law to the Taliban. Just search “Texas Taliban” on Twitter. Point one: Not a single woman who retweeted the hashtag #TexasTaliban would pick to spend even a single day in Afghanistan over living in Texas.

Point two: Afghan women were throwing their babies over fences to Americans rather than let them fall into the hands of the Taliban, and yet Texas is being compared to the Taliban for not wanting women to throw their babies into a garbage can.

One in Five Biden Voters Now Regret Voting for Him. Even College Football Crowds Are Cursing Him

According to a new Zogby poll, one in five Biden voters now regret voting for him.

True. Biden’s failures have them rolling over in their graves.

Even college football crowds are cursing him. Literally. (Not that we should be applauding such a thing.) During at least four major college football games this weekend, the crowd chanted “(Expletive) Joe Biden!” (WARNING: Link leads to some foul language.)

College students are cursing a Democrat? I guess there is a bright side. Perhaps Biden has managed to unify the country after all.

Biden Makes Up Another Memory

“Now the banjo takes me back, through the foggy haze
Where memories of what never was, become the good ol’ days.”

That Steve Martin line could be Joe Biden’s motto. “Memories of what never was become the good ol’ days.” How many times has Biden fondly or passionately told a story from his life that turned out not to be true?

He did it again the other day while commemorating the start of the Jewish High Holy Days. Biden talked about “spending time at,” “going to” the Tree of Life synagogue, site of a 2018 massacre.

One problem, according to the synagogue, he’s never been there.

Like they say, it’s the thought — however imaginary — that counts.

The Feinstein Scenario. Will She Quit Before California Recall?

A prediction: Assuming Democrats aren’t convinced they have the California recall vote fixed, longtime California Senator Dianne Feinstein will be forced to retire before the Sept. 14 recall. At the very least, screams for her to quit will grow deafening.

The 88-year-old Feinstein’s been fading for years now, with at times glaring mental lapses during public hearings. A 2020 New Yorker article described how Feinstein was “seriously struggling” with short-term memory loss. She resisted pressure to retire in 2018. A stubbornness, as the Mercury News noted Saturday, that could cost Democrats nothing less than the U.S. Senate.

Here’s why. If Gavin Newsom loses the recall election Sept. 14, there’s a good chance the winning candidate to replace him will be Republican Larry Elder.

Larry Elder has already made clear that if Feinstein retires or dies, he’ll replace her with a Republican.

With the Senate currently a 50-50 split, with VP Harris casting deciding votes, Feinstein being replaced by a Republican flips the Senate to the GOP. And the Democrats’ radical legislation goes straight into the ocean.

Unfortunately, the recall vote is a mail-in election wide open for ballot harvesting and corruption. Even if Newsom looks like he’s gone down to defeat, there’s a good chance Democrats will keep finding votes until Newsom is declared the “winner.”

Stream contributor Jason Scott Jones has just posted a powerful new column: “The New Axis of Evil: Kabul, Beijing and Vatican City.” What do they have in common? A hatred for the West. The archetypal American is their villain.