Does this explain their open borders fanaticism? 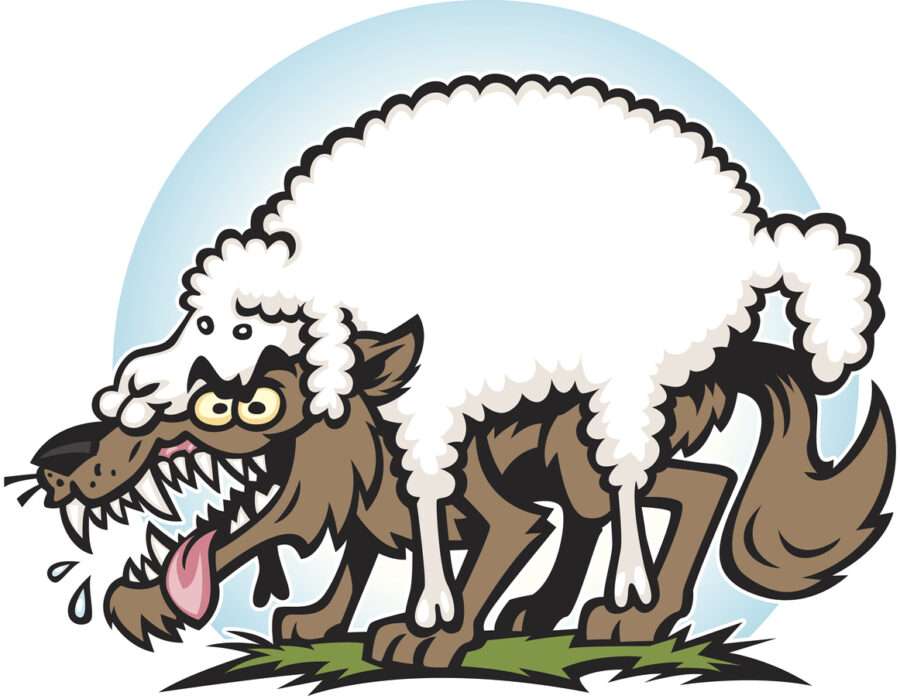 One of the creepy ironies of abortion is that the U.S. has imported, in sheer numbers, virtually one immigrant for every American child aborted since 1973. (That is, around 1 million per year.) It’s almost as if our country and its economy needed those people, and after it shipped them to medical waste dumpsters, it had to go find them in foreign countries — stripping entire cities and their families of fathers.

Likewise, as Gateway Pundit reports, the U.S. Catholic bishops and organizations they control have made back from the government, via non-profit contracts processing immigrants, every dollar they were forced to pay out for enabling the sexual abuse of children. That’s right, the Church has not gone broke from the $3 billion or so in sex abuse settlements and damages, because it collected virtually the same amount from Uncle Sam for encouraging immigration, legal and illegal, and providing those migrants services at taxpayer expense.

A Red Pill We Catholics Must Choke On

Jim Hoft’s report at Gateway Pundit makes sobering reading. It’s a red pill which we Catholics have to choke on. Let me highlight and comment on his findings. Hoft writes:

Were you perhaps confused about why U.S. Catholic bishops such as Wilton Gregory of Washington were so bitterly anti-Trump, and so blasé about abortion promoter Joe Biden? Follow the money.

Conversely, you can see a financial motive for bishops’ making immigration, rather than abortion or religious liberty, their primary issue for activism. Bishops don’t make a bounty for each baby saved from abortion. They do when immigrants enter America, legally or not. That’s why bishops treat pro-life activities as hobbies, and fostering illegal immigration as the bottom line that pays the bills.

An Immigration Business with a Catholic Problem

The U.S. bishops’ own organization only keeps its lights on with revenue from immigration. Hoft notes:

The United States Conference of Catholic Bishops (USCCB), which lobbies the government for ever-expanding migrant programs, received over $67 million in migrant-related funding in 2021, its second-largest source of revenue that year. Likewise, the USCCB spent $69 million to provide “migration refugee services,” a figure representing 40% of the organization’s operating expenditures.

If only saving babies, or saving souls, were similarly lucrative, we might see a very different church in America. In past decades, the church depended for revenues almost entirely on money we put in the basket at Mass. That meant that bishops and pastors would feel it in their pocketbooks if bad preaching, farcical liturgies, and a resulting decline in faith reduced the number of churchgoers. Laymen had some leverage over our shepherds via the power of the purse.

The Goal: To Make Churchgoers Unnecessary

No more. Our bishops made clear how little they need us when they clamored to close our churches during COVID, all but shouting agreement with blue-state governors who declared houses of God “inessential businesses.” Instead, the bishops Hoovered up PPP “loans,” to keep their coffers full. Finally, they could realize a long-time, perhaps unconscious dream: a church that didn’t need any laymen, and could keep on humming without us.

Furthermore, the decline in Mass attendance and priestly vocations thanks to tepid, liberal teaching and flamboyantly gay clergy could be masked by the constant influx of immigrants from mostly Catholic countries. No matter that those immigrants, too, would quickly drift out of the church (as millions do — U.S. Hispanics are no longer majority Catholic). Like soldiers falling in World War I, they’d be quickly replaced with brand new recruits.

Preening as shepherds, our bishops have turned out instead to be a lamb slaughterhouse and meat processing enterprise. How else do we explain the fact that some 40 percent of U.S.-born Catholics leave the church and never return, but our bishops seem blithely untroubled and perfectly satisfied with themselves? It doesn’t help that so many of our leading bishops were mentored and selected by child-molesting left-wing activist ex-cardinal Theodore McCarrick. His lavender, sticky fingerprints are all over the U.S. church.

The most disturbing data point Hoft offers is this one: The bishops’ business in immigrants to pay for their sex abuse settlements in fact enables more sex abuse of children. He writes:

One of the unfortunate byproducts of opening the floodgates of illegal immigration has been a dramatic increase in the trafficking of migrant children. Project Veritas recently released a report revealing how American taxpayers are funding child trafficking at the borders. Tara Lee Rodas, a U.S. Department of Health & Human Services whistleblower, explains that migrant children are being exploited for sex and labor, stating that government funds are being used ‘put children in the hands of criminals.’

to include only the “UNACCOMPANIED ALIEN CHILDREN” awards, the program specifically identified by Tara Lee Rodas as being most susceptible to child sex trafficking (see TABLE 2). Catholic organizations received over $97 million for this program in 2022 and a whooping $766 million between 2008 and 2022.

In the final analysis, the U.S. Catholic Church, under the direction of our bishops, is KNOWINGLY involved in the trafficking of illegal aliens. Whether knowingly or not, the Church is also LIKELY involved in the trafficking of migrate children in which they are being exploited for sex and/or labor. This will eventually open the Catholic Church to both criminal and civil lawsuits.

In an ironic twist, the US Catholic Church has gained over $3 Billion for immigration activities, and also lost over $3 Billion to criminal and civil suits for the sexual abuse of children. Should it ever be discovered that the US Catholic Church’s involvement in the settlement of illegal aliens also involved the sexual abuse of children, the consequences would be devastating.

But at least our bishops and the pope are protecting Catholics from the dangerous activities of men like Fr. Frank Pavone of Priests for Life — recently defrocked by the Vatican on murky and canonically illegitimate grounds.

Anarcho-Tyranny in the Vatican: President of Priests for Life Goes the Way of the J6 Dissidents