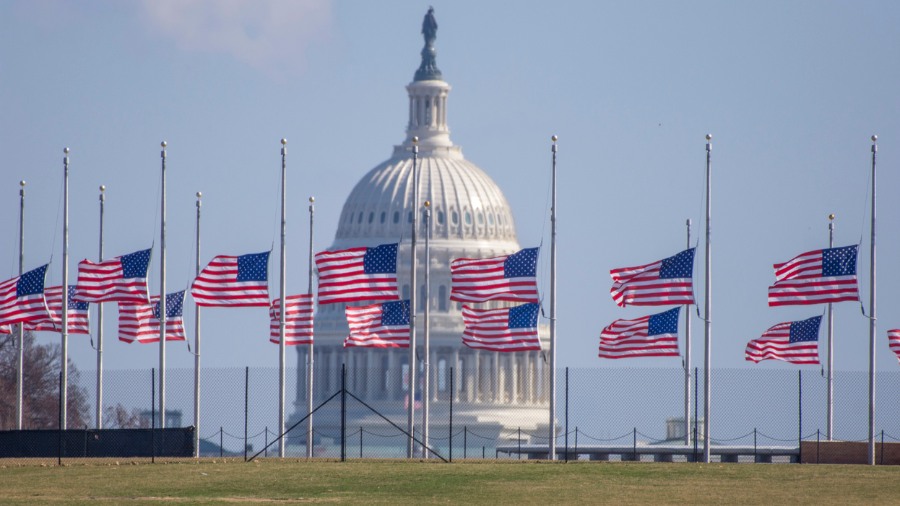 As the host of a daily talk radio show, on Monday-Friday I receive an email from a Christian news service highlighting the top 7-8 stories of the day. Today, the first three stories were: 1) White Supremacist Kills 20 at Walmart; 2) Socialist Shoots 9 in Dayton; 3) 25 Shot and Killed in Chicago in 4 Hours. How do we respond to news like this?

But these shootings reveal the ugly underbelly of our society, and we cannot deny that we are very sick as a nation.

And the optimist would be right. There are many wonderful Americans and many great things about our nation.

But when a doctor tells you that you have cancer, the doctor doesn’t also say, “But you’re hearing and eyesight are good, so don’t be discouraged!”

Instead, the doctor tells you how serious the diagnosis is and gives you the best plan to fight it.

Does that mean that we close our eyes and ignore the social dynamics that may have contributed to these horrific acts of bloodshed?

Let’s have honest conversations about all the relevant (or, possibly relevant) issues.

About the breakdown of the family.

About the president’s rhetoric.

About the leftwing media’s mischaracterization and exaggeration of the president’s rhetoric.

About the Left’s rhetoric.

About the condition of our inner cities.

Let’s sort out the relevant from the irrelevant, the real from the imagined. Let’s put it all on the table for evaluation.

But at the end of the day, there are no social band aids that will heal the wounds of the grieving and the wounded or bridge our political divides.

There are no political solutions that will cure the ills that lie at the root of our society. While some will despise the call to prayer, in the end, there is nothing better we can do.

One of my colleagues is the pastor of a large congregation that believes in praying for the sick. But he teaches his people that if they encounter a medical emergency, they should call 911 and then pray.

While some will despise the call to prayer, in the end, there is nothing better we can do.

In other words, he doesn’t want them to be irresponsible, praying for the victim of a car crash for 10 minutes before calling 911. That 10 minutes might be the difference between life and death.

But he also knows that plenty of times the best emergency services cannot save someone’s life. For that dying person, divine intervention is their only hope. Either God heals them, or they’re gone.

It’s the same with America today. Either God heals us and brings us to repentance, or we face national collapse.

With Man, it is Impossible

Let us, then, do everything we can on the ground to address the myriad problems we face, which means transcending partisan politics.

At the same time, let’s recognize that there is not a political leader on the planet who can fix America. The very thought of it is absurd. (Just trying filling in the blank with your favorite politician, as in, “So and so will fix America.” Right!)

Neither political party can heal America’s wounds, nor will the media make us healthy.

We don’t need a prophet to tell us that.

The reality is that the only hope for a healthy America comes from above, from our Creator, our Redeemer, our Savior. America certainly needs saving!

But America is a nation of more than 330 million people, and the thought of seeing national transformation and awakening is daunting. Can this massive ship really be turned?

With man, it is impossible. Totally and hopelessly impossible. But with God, it can certainly be done. That’s why we fall on our faces and pray.

Repent and Cry Out

But let’s not just pray for God to have mercy on America. Let’s pray that God will have mercy on the Church in America, on we who are called to the salt and the light.

Let’s turn to Him in repentance for our many sins — for our indifference; for our carnality; for our divisions; for our sexual sins; for our financial scandals; for our hardness of heart.

And then let’s then sharpen our focus even more as we pray, “Lord, have mercy on me! Start the awakening in my own life. Here and now, I repent for my guilt and sin.”

If we truly cry out, day and night until the breakthrough comes, God will answer our prayers.

The hour is late, but not too late.

The question is: How will we respond?