Alyssa Milano Misuses the Bible and Science to Support Abortion 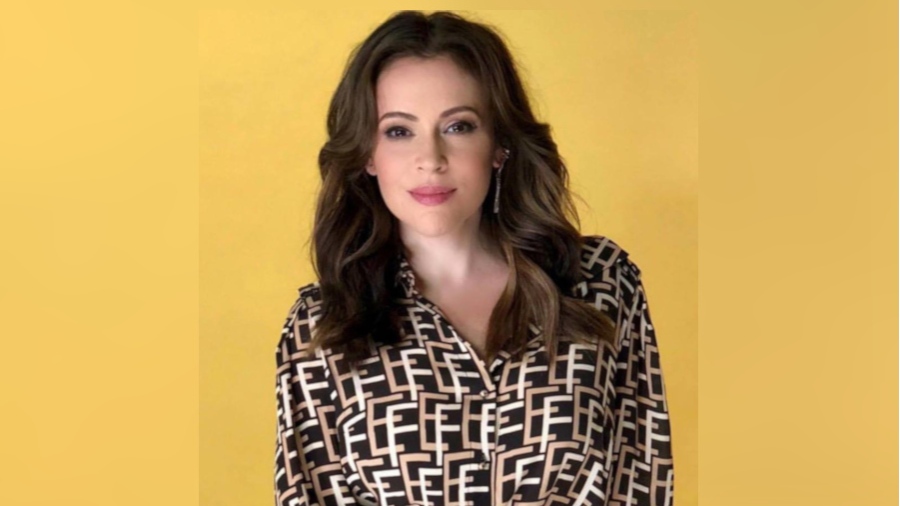 Tweeting on April 1 (with no apparent irony intended), Milano said, “I love God. I believe in God.

“But I don’t believe my personal beliefs of which we can’t confirm should override scientific facts and what we can confirm.

“‘If I have told you earthly things and you do not believe, how can you believe if I tell you heavenly things?’ John 3:12”

I love God. I believe in God.

But I don’t believe my personal beliefs of which we can’t confirm should override scientific facts and what we can confirm.

“If I have told you earthly things and you do not believe, how can you believe if I tell you heavenly things?” John 3:12

As for Milano’s love for God and belief in God, that is between her and God. At least she is not denying His existence. That’s a step in the right direction.

It’s just that she could not have chosen two worse witnesses to defend the “right” of abortion. To repeat: both the Bible and science, rightly understood, are pro-life.

It’s just that she could not have chosen two worse witnesses to defend the “right” of abortion. To repeat: Both the Bible and science, rightly understood, are pro-life.

The Bible is Pro-Life

First, the Word teaches that God carefully and lovingly formed us in the womb (Psalm 139:13-16).

Fifth, it teaches us to stand up for the innocent being led to slaughter (Proverbs 24:11-12).

(For those who have had abortions or participated in abortions, I should add that Scripture also teaches that Jesus died for every sin we have committed — including the sin of abortion — and offers us forgiveness through the cross.)

The Evidence of Science

As for science — or, in Milano’s words, “scientific facts” — what exactly did she have in mind?

What “scientific facts” support abortion? Can anyone name one?

Over at the Daily Wire, Amanda Prestigiacomo compiled some of the better responses to Milano’s tweet, including “So… When does a baby in utero become ‘scientifically’ human enough for you to protect their life?” (Elisha Kraus) And, “Who wants to tell her that the fact that human life begins at fertilization has been scientific consensus for almost a century?” (Lauren Enriquez) And, “If these babies aren’t humans, someone should tell them to stop kicking the sh*t out of my bladder” (Emily Zanotti).

But of course. The baby is human and science confirms that.

May God Turn Their Hearts and Open Their Minds

More importantly, God Himself, the giver of life, confirms that. And that little life is precious in His sight.

Can anyone truly look in the face of Jesus and see Him participating in an abortion? Can anyone see Him giving approval to a baby being sliced up or burned up or suctioned to death?

It is Alysa Milano who is misunderstanding both earthly things (here, science, but again, this is not the point Jesus was making in John 3:12). It is not surprising that she is also misunderstanding spiritual things.

At present, she now has over 100 actors who have signed her protest against Georgia’s strong pro-life bill. In effect, they have signed their names against life, against science, and against God’s Word.

Would that Milano and her co-signers would take time to see the movie for themselves. It might just change their hearts and their minds.