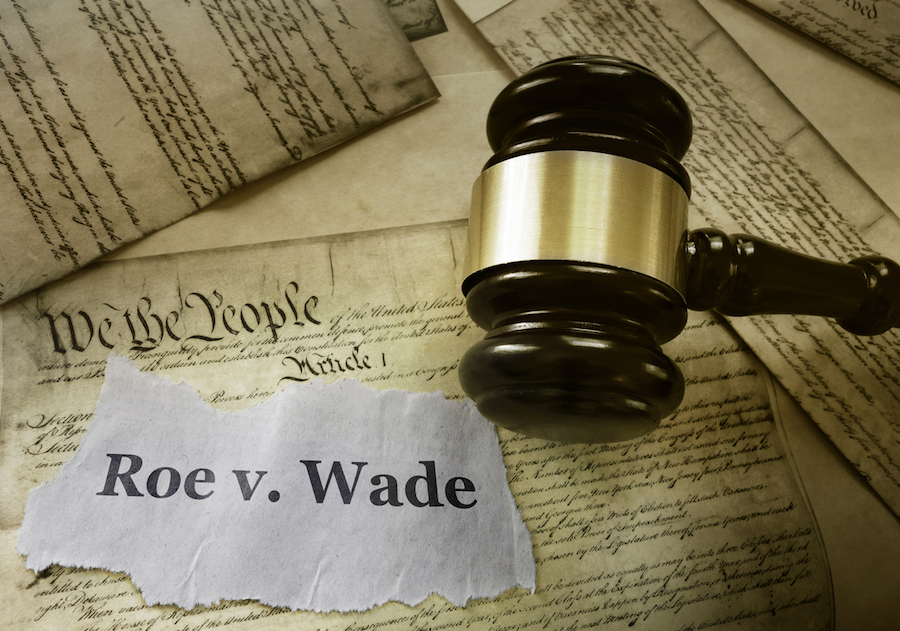 By Rachel Alexander Published on November 6, 2018 •

Democrats are afraid that the new conservative majority on the Supreme Court will result in a decision overturning Roe v. Wade. This is a big part of the reason they opposed Brett Kavanaugh’s nomination to SCOTUS.

They could be right.

The Alabama Supreme Court upheld the state’s fetal homicide law last month. Justice Tom Parker said in a concurring opinion that the decision should force the U.S. Supreme Court to revisit Roe v. Wade. “I urge the Supreme Court of the United States to reconsider the Roe exception and to overrule this constitutional aberration,” he wrote. “Return the power to the states to fully protect the most vulnerable among us.”

The jury relied upon a 2006 law known as the Brody Act that defined “person” to include a child in utero.

The case involved Jessie Livell Phillips. Phillips had been convicted of double homicide for killing his girlfriend and her unborn baby when she was eight weeks pregnant. The jury relied upon a 2006 law known as the “Brody Act.” It defined “person” to include a child in utero. The judge sentenced Phillips to death. He appealed, claiming that a fetus was not a separate person. The state Supreme Court upheld the conviction.

In his opinion, Parker referred to the “continued legal anomaly and logical fallacy that is Roe v. Wade.” He calls the decision an “increasingly isolated exception to the rights of unborn children.” He cited what he wrote in a 2013 opinion, “[T]he only major area in which unborn children are denied legal protection is abortion, and that denial is only because of the dictates of Roe.”

Parker criticized the viability rule used in Roe. He said the viability rule is “arbitrary and illogical.” He observed how the Alabama Supreme Court has repeatedly “acknowledged the equal personhood of unborn life, regardless of gestational age.” He noted a previous court opinion: “advances in medical and scientific technology have greatly expanded our knowledge of prenatal life.”

There are 13 abortion cases now in front of circuit courts. Any of them could be the catalyst to overturn Roe. Especially if the circuit courts split on an issue, that would force the Supreme Court to step in and resolve it. The states have started to incrementally dismantle Roe. Roe allowed states to ban abortion after 24 weeks. But 21 states have adopted 20-week bans. Two of the laws were struck down by federal courts.

Rep. Steve King (R-Iowa) has proposed a bill in Congress that would ban abortions once there’s a heartbeat. Various states could pass their own versions of the law. Federal courts and circuit courts would probably strike down those laws. This would present a ripe opportunity for SCOTUS to revisit Roe.

Roe held that abortion was a fundamental right. Casey v. Planned Parenthood said that restrictions on abortion should be reviewed using an “undue burden” standard. SCOTUS could change that standard to “rational basis.” With that standard, laws are generally upheld. The court could find that none of the state laws has the “effect” of creating a “substantial obstacle” to a woman’s decision to end her pregnancy.

There is a path to dismantling Roe if SCOTUS so desires. But will they? Chief Justice John Roberts hasn’t always voted with the conservatives since joining the court. However, based on everything known about him related to abortion, he will likely come down on the side of dismantling Roe.