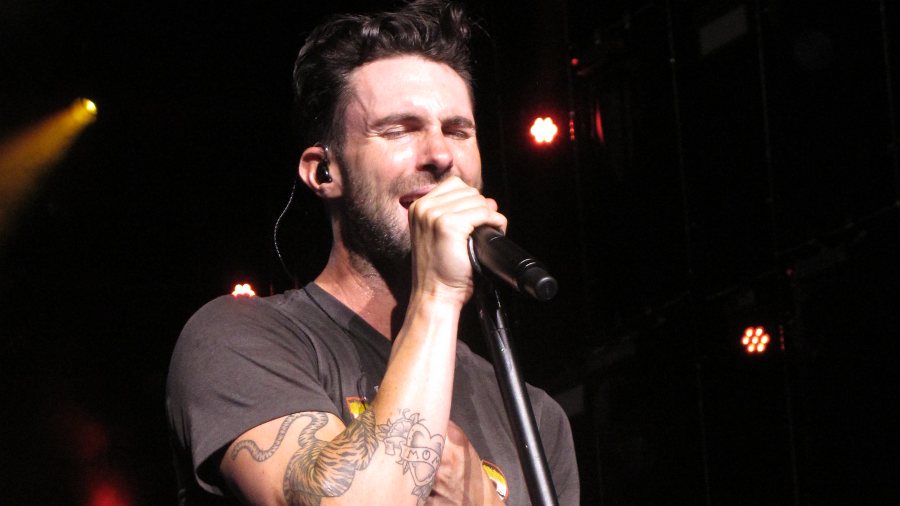 In recent days, there has been a flurry of accusations of adultery and/or inappropriate behavior against singer Adam Levine. This, in turn, has led to the unearthing of a 2009 Cosmopolitan interview with Levine before he was married. Some of his comments give real insight into the contradictions of human nature.

In the interview, he was asked “why do guys cheat?”

He responded, “Instinctively, monogamy is not in our genetic makeup. People cheat. I have cheated. And you know what? There is nothing worse than the feeling of doing it.”

So, Levine claimed, it’s not in our male genetic makeup to be monogamous. But when we do cheat, we feel miserable.

What a picture of our human nature!

We Know Right and Wrong, Yet We Have Wrong Tendencies

We are created in the image of God, because of which we have a conscience and recognize the difference between right and wrong. But we are fallen human beings, because of which it is in our nature to sin and do evil.

We were created by God for lifelong monogamous relationships, which is why we get married. But as males, Levine said, we are prone to adulterous thoughts and actions. Yet if we act on those impulses, we feel guilty.

To quote Paul again, “Wretched man that I am! Who will deliver me from this body of death?”

In short, we are walking contradictions, often condemning in others the very things that we do ourselves. As Paul wrote, “Therefore you have no excuse, O man, every one of you who judges. For in passing judgment on another you condemn yourself, because you, the judge, practice the very same things.” (Romans 2:1)

We look down on others and say, “What wretches!” And yet we ourselves do those very things.

Without the Power of the Spirit, We’re Slaves to the Sin We Know is Wrong

As for the internal contradictions we live with, especially outside of God’s grace and help, Paul famously wrote this: “For we know that the law is spiritual, but I am of the flesh, sold under sin. For I do not understand my own actions. For I do not do what I want, but I do the very thing I hate.” (Romans 7:14-15)

He continued, “For I know that nothing good dwells in me, that is, in my flesh. For I have the desire to do what is right, but not the ability to carry it out. For I do not do the good I want, but the evil I do not want is what I keep on doing. Now if I do what I do not want, it is no longer I who do it, but sin that dwells within me.” (Romans 7:18-20)

In Levine’s case, he said what most men already feel: We do not seem to be wired for monogamy. It’s all too easy for us to have sinful, even adulterous thoughts. We have to reign in our fleshly desires. Yet we want to be married and we want to be faithful. How contradictory. And if we are unfaithful, we feel terrible. Yes, said Levine, nothing feels worse than cheating.

So, you gratify the flesh one moment and you feel miserable the next.

You affirm the beauty of marriage and your desire to be with one person for life, then you allow yourself to get pulled into adultery (or you yourself lead the way). Why?

Giving in to What Feels ‘Natural’ Versus Denying Ourselves

To quote Paul again, “Wretched man that I am! Who will deliver me from this body of death?” (Romans 7:24)

But catering to what’s natural leads to destruction. It also leads to guilt.

Catering to our fleshly desires is also antithetical to being disciples of Jesus. As the Lord said, “If anyone would come after me, let him deny himself and take up his cross and follow me.” (Mark 8:34)

Paul’s Answer for the Human Condition: We Need Jesus

Where, then, does that leave us? Is there any hope at all? To quote Paul once more, “Thanks be to God through Jesus Christ our Lord!” (Romans 7:25)

Of course, Paul had much more to say about this, but in short, we can summarize his thoughts with these three words: we need Jesus.

As for Adam Levine, his wife, and his accusers, let’s pray that each of them have a real, life-changing encounter with the Lord.

CNN Sex Scandals, Religious Hypocrisy and the Words of Jesus