‘According to Your Faith’ 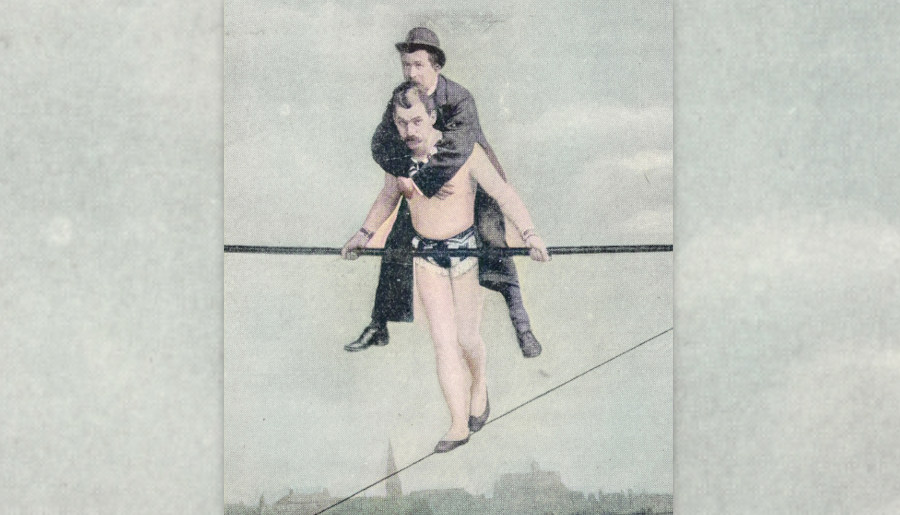 Recently, while flying to Las Vegas to minister, I ended up sitting next to a pastor, as both of our seats were changed at the last minute. It turns out we had many friends and co-workers in common, but this was the first time we had met, and we recognized the meeting as providential.

This pastor had a large international ministry, through which he had impacted thousands of leaders. He, in turn, had been deeply impacted by a well-known Asian pastor who had challenged him to grow in his own faith and vision.

As this pastor, who was a few years older than me, recounted his travels with this Asian pastor, he said to me, “Do you know the most challenging verse in the Bible? It’s where Jesus said, ‘According to your faith, be it done to you.’” And he repeated those words slowly: according to your faith.

What a holy challenge and invitation! It is something the Lord has been speaking to me consistently for the last 12 months, even asking me, “Where is your faith?” Perhaps He is speaking to you as well?

While preaching on the theme of faith roughly 20 years ago, I wrote down some notes for myself, based on the Scriptures.

Let me share some of them here with you (as I remind myself of these same truths today).

Faith is taking God at His Word.

Faith is saying, “I trust You.”

Faith is not being moved by circumstances, feelings or opinions.

Faith gets out of the boat at the Lord’s command, ready to walk on water, and faith does not sink.

Without faith it is impossible to please Him.

The double-minded man receives nothing from the Lord.

Mountains only move when we believe and do not doubt.

It is the prayer offered in faith that makes the sick person well.

According to Your Faith

To the blind Jesus asked: “Do you believe that I can heal you?”

To the distressed father of the demonized boy, Jesus said: “All things are possible to him who believes!”

To the man whose daughter had just died He said: “Fear not, believe only and she will live.”

To the woman healed of the bloody issue He pro­claimed: “Daughter, your faith has healed you.”

To all seeking help He said: “According to your faith it will be done to you.”

It was faith in Jesus’ name that made the lame man at the Temple gate perfectly sound.

Perceiving that the crippled man in Lystra had faith to be healed, Paul told him to stand to his feet.

All generations call Miriam (Mary) blessed, because she believed that what the Lord said to her would be accomplished.

If we believe we will see the glory of God.

Jesus Marveled at Faith and Unbelief

So Jesus marveled at the Roman centurion’s great faith, saying to Him, “Go! It will be done just as you believed it would.” But in His hometown He marveled at the people’s un­belief and performed no mighty miracles there.

After stilling the storm Jesus asked His disciples: “Where is your faith?”

When they wondered why they couldn’t drive out an un­clean spirit He said: “Because of your unbelief.”

Even after His resurrection, “He rebuked them for their lack of faith and their stubborn refusal to believe those who had seen Him after He had risen.”

If Jesus did not believe the Word we would not be here to­day.

How can we grow in our faith? By consuming God’s Word, getting it into our hearts and our minds and onto our lips, and then by acting on what He says.

As he counseled, “Read it through; write it down; pray it in; work it out; pass it on.”

Get your heart and mind, your soul and will, your tongue and deeds into the Word, and the Word will get into you.

“How Many Trust Me?”

As a new believer, I heard our pastor tell this illustrative story, and I remember it now, 50 years later.

A crowd gathered at Niagara Falls as a performer prepared to walk across the Falls on a tightrope, pushing a wheelbarrow in front of him.

He asked the crowd, “How many believe I can do this?” Just a few of them raised their hands.

He proceeded to walk all the way across the Falls and then back, pushing the wheelbarrow the whole way, to the crowd’s delight.

He then asked the question, “How many of you believe I can do it again?”

All of them raised their hands in affirmation. “You can do it!”

He then asked, “How many trust me?”

Again, they raised their hands without hesitation.

He replied, “Then get in the wheelbarrow!”

That is an expression of real faith: it is absolute, total trust in God and His faithfulness and power.

In that same spirit, God is saying to us today, “Get in the wheelbarrow!”

We All Need a Tree!