A Second Serving of the Brew: Lost Biscuits, Strange Takes and Bad News for Baldwin 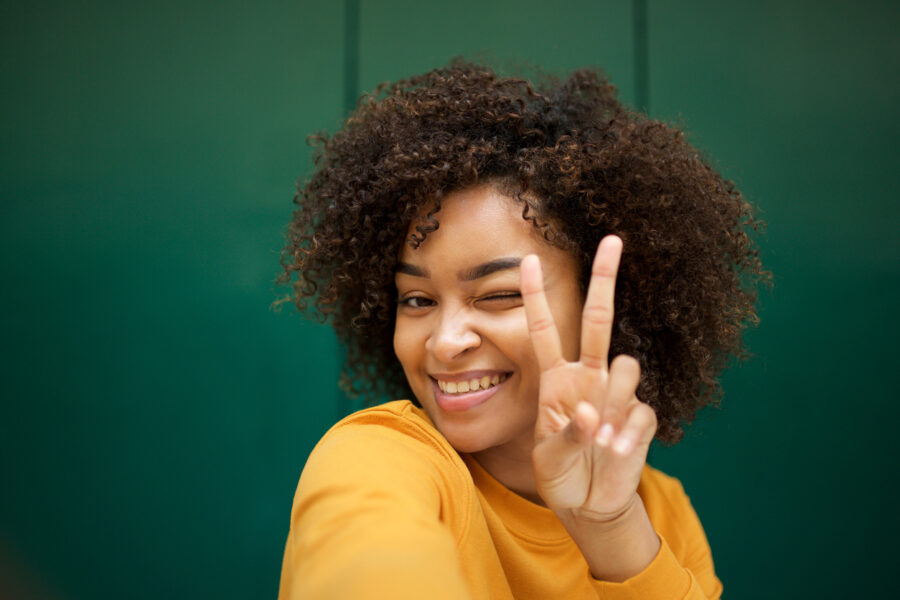 As promised, a second serving of The Brew. If you missed the first one this morning, you can find it here.

Strange Story: Man Crashes Car Near Supreme Court and Capitol, Fires Into the Air, Then Kills Himself

Around 4 a.m. Sunday morning a man slammed his car into vehicle barricades between the Capitol Building and the Supreme Court. With the car aflame, he got out, fired shots into the air, then killed himself.

U.S. Capitol Police are trying to determine a motive for the man, identified as Richard A. York III, a 29-year-old from Delaware with a long rap sheet. We can predict one thing: If he was upset at the Congress for wrecking the country and hiring 87,000 more IRS agents, it’ll be big news today. If he was upset at the Supreme Court for the Roe decision, you won’t hear a peep more about it.

So the Biden Administration is trying to pin a criminal violation of the Espionage Act on Trump. Or at least that’s one of the excuses they used to raid Mar-A-Lago.

A bit of history shows you just how absurd the double standard of justice is.

You know the nuclear codes a president carries around with him? The card — dubbed “the biscuit” — that would enable the Commander-in-Chief to launch an attack if necessary? Did you know Bill Clinton lost that biscuit? Was missing for months. And he didn’t tell anybody when he realized it was missing?

That’s what the Chairman of the Joint Chiefs of Staff under Clinton, Gen. Hugh Shelton and retired Air Force Lt. Col. Robert Patterson revealed. Patterson says he carried the nuclear football, and coincidentally the day after the Lewinsky scandal broke, asked Clinton for the card to switch it out for a new one.

“He thought he just placed them upstairs,” Patterson recalled. “We called upstairs, we started a search around the White House for the codes, and he finally confessed that he in fact misplaced them. He couldn’t recall when he had last seen them.”

In other words, Clinton lost the nuclear codes and didn’t tell anybody. And we’re supposed to be excited about Trump having boxes of stuff he declassified stashed in a basement at Mar-a-Lago? That’s worthy of citing the Espionage Act?

How could the military or DOJ be sure the codes weren’t lifted by one of Clinton’s unending string of White House flings and secret rendezvous’?

How catastrophic was the potential damage of Clinton leaving the nuclear codes on the nightstand of some honey pot?

How derelict in duty was Clinton not to immediately tell the military he’d misplaced the biscuit?

Shelton called Clinton’s carelessness “a gargantuan deal.” Yet read the ABC News story … and compare to their breathless coverage of the Mar-a-Lago raid.

Gumby couldn’t stretch like this. Did you know those upset at the FBI raid of Mar-A-Lago are really upset because Attorney General Merrick Garland is Jewish? That was the accusation from a guest on ABC News, Josh Margolin.

And here I was thinking people are mad because Garland is a cisgender white guy whose position is one of patriarchal oppression.

Seriously, any sillier a take and Margolin’d be named a permanent host on The View.

With cheers, the House of Representatives passed the “Inflation Reduction Act” Saturday. Let the name forever be in quotes, because the Act doesn’t reduce inflation. In fact, according to the non-partisan Penn Warton Budget Model, the $740 billion package will increase inflation over the next two years. Further crippling the middle class and poor. Even CBS News is admitting the obvious, with a headline Friday, “One Thing the Inflation Reduction Act Might Not Do: Lower Inflation.”

The bill famously doubles the size of the IRS, adding 87,000 agents. They currently have 75,000 agents. That means, if Biden follows through on his plans, he will have a force 35,000 larger than the U.S. Army had at the start of World War I.

Bad news for actor Alec Baldwin. An FBI forensic report obtained by ABC News found that the type of gun Alec Baldwin was holding when cinematographer Halyna Hutchins was shot and killed on the set of Rust could not have been fired without the trigger being pulled.

Baldwin has insisted he didn’t pull the trigger and the gun discharged on its own as he was drawing what he thought was a “cold gun.”

Accidental discharge testing determined a .45 Long Colt caliber F.lli Pietta single-action revolver “could not be made to fire without a pull of the trigger while the working internal components were intact and functional.”

We should note the FBI did not run the tests on the actual weapon Baldwin was using.

As of Sunday afternoon, neither Baldwin nor his camp have commented on the finding.