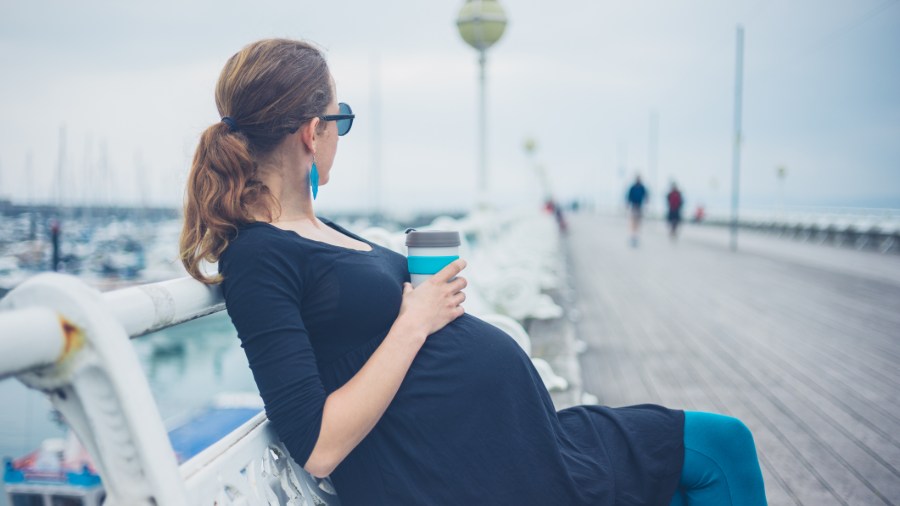 Abortion advocates vary in their willingness to acknowledge that the child in the womb is indeed a human being, and that abortion does, in fact, kill an innocent human being. Most refuse to even go there in a debate or conversation. Those are dangerous waters to tread for someone who wants the killing to remain legal, without any restriction whatsoever.

Instead, they will plant themselves firmly on the mount of women’s rights. A woman has a right not to be pregnant if she doesn’t want to be pregnant, and that settles it, they will say. End of discussion. No woman should be “forced” to offer her body as an “incubator” if she doesn’t wish to. Therefore, if a woman becomes pregnant, she ought to have every “right” to terminate the growing child now occupying her body.

How can it be a victory for women to have persuaded them they must kill their babies in order to have success, happiness and freedom?

The desires of the stronger outweigh the needs of the weaker. Abortion advocates would not put it that way, but that’s what it comes down to. Two people whose interests conflict. The one with no power loses. Since no decent or fair-minded person would think that was just or right, we cloak that reality in a plethora of euphemisms while robbing the unborn person of humanity at the same time.

It sounds so much better to fight for “reproductive justice” and “choice” and “women’s equality” and “women’s healthcare.” It sounds perfectly reasonable to “terminate a pregnancy” when the “clump of cells” is still just like a “parasite”. Or when the fetus is defective due to chromosomal issues or serious illness, then it becomes tragically compassionate to terminate the fetus before birth. And oh, how heroic is this “loving” act of sacrifice.

No one in Heaven or on earth is fooled by this twisted vernacular. We know precisely what abortion really is and what it really does. Abortion kills children. They are killed because they were “unplanned” or “unwanted” or sick or disabled or inconvenient or the wrong sex or whatever. Any reason will suffice.

I appreciate this article by John Piper, “We Know They Are Killing Children – All of Us Know” because he confronts the deceptive euphemisms as well as the conflict of interests. His conclusion will not sit well with abortion advocates.

We know the principle of justice that when two legitimate rights conflict, the right that protects the higher value should prevail…The right of the unborn not to be killed and the right of a woman not to be pregnant may be at odds. But they are not equal rights. Staying alive is more precious and more basic than not being pregnant. We know what we are doing when we kill a child.

A “Right” to Not Be Pregnant?

She has every right NOT to engage in sexual intercourse.

When she becomes pregnant, the right of the child to live and grow in the womb as human nature requires now supersedes any desire she might have to not be pregnant. She is a mother now and her child has the right to live and be born, and it is her moral duty to protect her child and allow her child the time needed to grow. It is the father’s duty to care for and provide for her and their unborn child.

Yes, pregnancy asks a lot of a woman. Thus, the careless and trivial way we misuse sexual intercourse harms women. Sex makes babies, and babies need the love of their mother and father.

Abortion doesn’t empower women. How can it be a victory for women to have persuaded them they must kill their babies in order to have success, happiness and freedom? What could be more demented than pitting mother against child in a battle to the death? How many women “choose” abortion because they are coerced, threatened, or are convinced they have no other option?

Abortion isn’t “healthcare.” It is violence against the most vulnerable, and abusive to women. America must do better than that. A just and caring society can and must serve both mother and child. Progress will rightly be claimed when this violent battle between women and babies is a shameful thing of the past.

Life is the Preeminent Right

There is no choice, however. The law of the land must recognize the preeminent right of the child to live and be born. Only tyrants kill the powerless and defenseless, the sick, the weak, the small. No moral society can claim that parents have a “right” to kill their own children. It is unthinkable to sanction such brutality, and it is time to make abortion unthinkable in America.