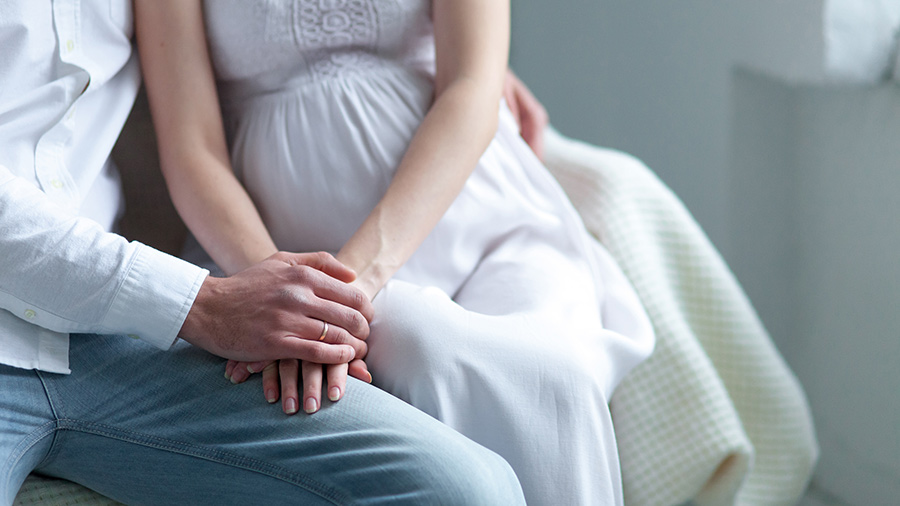 Previously I said that, yes, women do have an obligation toward the child in their womb. They have a duty to allow that child to live and grow until it’s time to be born. Yes, that means they must give of themselves and their very bodies for the good of the child. That’s what mothers are asked to do.

It’s been humorous to see some of the Tweets and posts on Facebook from women who only now seem to be making the connection between sex and babies. And the connection between men and babies. Alyssa Milano has called for a “sex strike” until women’s “choices” are no longer being “threatened.” She has unwittingly acknowledged where the real choice lies! The foolproof way to prevent an unwanted pregnancy? Don’t have sex.

I’ve seen a lot of posts that basically go like this: “To Men: If pregnancy/having a baby is a forever decision for me, then it is for you, too.”

BINGO! They’re finally catching on! Men are not excused from their obligations to their children.

That’s why men who advocate legal abortion are not being noble. They aren’t protecting a “woman’s right to choose.” They are failing in their duty as men.

They’re making it easy-peasy for the worst of their kind to abuse and violate girls and get away with it. The 14 year-old girl who shows up at Planned Parenthood for an abortion won’t be helped or empowered, but the adult man responsible will be. And of course, PP will make their profit, and send her right back to her abuser.

Men who defend abortion “rights” make it a cinch for selfish jerks to use women for pleasure, then abandon them and the child they helped create. They only increase the disproportionate burden of pregnancy on women. They abandon their babies. They perpetuate the expectation of consequence-free, obligation-free, sterile sex.

Of Course, It Starts With Sex

This duty men and women both have toward their unborn baby must cause us to reexamine our attitudes about sex and the carelessness with which we treat each other. We need to make sex sacred again.

Should this duty toward the child in the womb prompt women to be extraordinarily choosy about whom they have sex with? YES! A million times, yes!

Should it cause men to not view sex as a recreational activity merely to please them? YES!

Should it cause men to not objectify women? YES!

Should it cause men and women to stop expecting sterile sex with every encounter? YES!

Should it cause men and women to revere the life-giving power of sex and treat it — and each other — with due respect? YES!

The only way this really works is to put things back in proper order. Marriage first, then sex and babies. Then the duty is balanced and carried out in the way God intended. It is precisely why He commands that sex be kept within the covenantal union of husband and wife in marriage.

But wait! Married women have abortions, too! True enough. Refer back to part one of this conversation, and the parts here that pertain to fathers.

But hold on! Married couples who choose abortion do so because 1) baby is hopelessly sick so it’s more compassionate to “terminate the pregnancy” so baby won’t suffer; 2) they just don’t want/can’t manage another child; 3) it’s none of your business! It’s their decision!

It is everyone’s business now that certain human beings are literally killed every day for profit. An entire industry has grown up around the lucrative, barbaric practice of tearing tiny babies into pieces. That is everyone’s business for it means our society is only a more polished and business-savvy version of ancient Aztec sacrificing their children. (After all, we sell the baby hearts and brains for profit after we cut them out.) It is certainly the business of decent, honorable men.

Abortion isn’t compassionate or empowering. Mothers and fathers have a duty to protect and care for their children. They never have any “right” to kill them, either in the womb or out.

It is past time to abolish abortion in our nation. It’s our duty to love and care for our babies, never our “right” to do them harm.