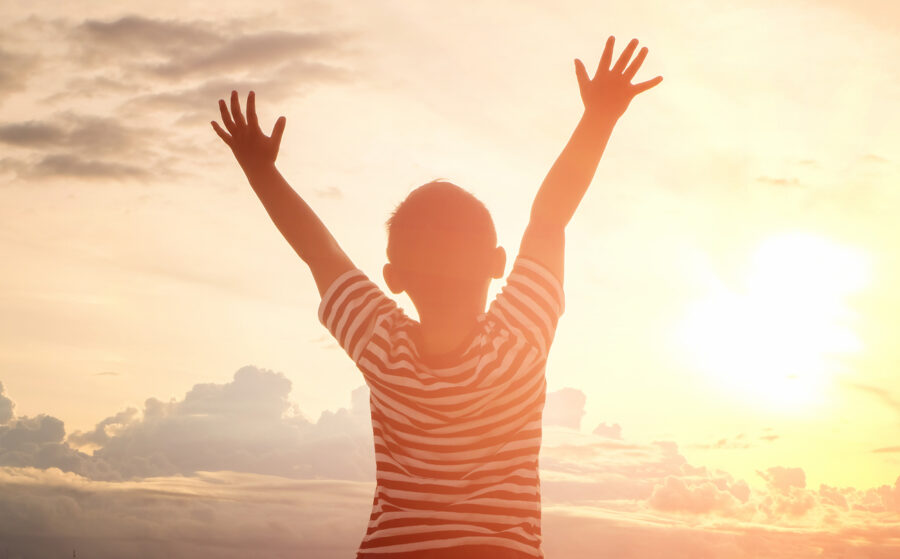 We thought we’d Brew up a special early pot for you to go along with our upcoming regular Brew. (Which, incidentally, is a premiere of a new soap opera called As the Swamp Bubbles. That goes live at 6 a.m. Central.)

Update on Damar Hamlin: Recovery Moving in a “Positive Direction”

Hopeful news: Buffalo Bills safety Damar Hamlin’s recovery is moving in a “positive direction.” This according to Hamlin’s marketing rep Jordan Rooney. He would not provide any medical details out of respect for the family’s wishes, but did say the family was “optimistic.”

“They are elated right now,” Rooney told the Associated Press. “Damar is still their first concern. But for them, they always look at how they can turn a somewhat troubling situation into a good one. The bounce back from this, for him and his family is going to be incredible.”

The Bills returned to work Wednesday, holding meetings and conducting a walk-through for Sunday’s game against the New England Patriots.

Our Nancy Flory wrote on the powerful on-air prayer offered on ESPN by Orlovsky Monday night after Hamlin collapsed from cardiac arrest before a horrified nation audience.

A funeral mass is being held today for Pope Benedict XVI. Benedict left instructions to keep the service simple. But did he also leave explicit instructions that Joe Biden not be invited?

Biden claimed Wednesday he wasn’t invited because he’d “get in the way.”

REPORTER: "You're not attending his funeral tomorrow…why?"

REPORTER: "Well, you tell me."

BIDEN: "You know why…We would just get in the way." pic.twitter.com/XAGvRGzMTH

The White House dodged the question. As Dan Bongino points out, “While only two heads of state were invited (Italy and Germany), you’d think the second ‘Catholic’ president in U.S. history would make the cut.”

You’d think. Except Biden has made a point in recent years of going all-in for abortion, in direct contradiction of Catholic Church teachings.

The Stream’s John Zmirak, who has authored seven books on Catholicism, weighs in for the first time on the passing of Benedict. Check out part one of a two part series, called “The Tragedy of Pope Benedict: Ten Years Ago, Papa Went Out for Cigarettes and Never Came Back.”

Killing an unborn child will now be as easy as a stroll to the corner drug store. The FDA has updated a rule to allow retail pharmacies to dish out the abortion pill mifepristone. Pharmacies in states that have near-total bans on abortion will not be allowed to participate and pharmacies and other states will have to be certified.

Will the pharmacies warn women of the “Serious and sometimes fatal infections or bleeding”?

Speaking of women, the Politico article about it showcases how farcical our media has become. Their subtitle: “Pregnant people would be able to fill prescriptions for the drug at pharmacies.” Pregnant people. Men, says Politico, can have chemical abortions too.

Language, language, language. The CEO of GenBioPro, the generic maker of mifepristone, calls the Food and Death Administration’s move, “a step in the right direction that is especially needed to increase access to abortion care.” Abortion is not, nor can it ever be, “care.”

2023 Resolution: Don’t get suckered into using the language of the abortion industry.

Some more #TwitterFiles dropped Tuesday evening, this time focusing on “How Twitter Let the Intelligence Community In”.

According to Sperry, Schiff was really out for vengeance.

Talk about cyberbullying! @AdamSchiff used his power as head of House Intel to muscle Twitter into banning a journalist–muzzling the reporter who outed his impeachment "whistleblower" as an anti-Trump partisan Democrat, exposing Schiff's impeachment proceeding as a political ops

Sperry had publicly identified the so-called “whistleblower,” who had run to Schiff to complain about Donald Trump’s call congratulating Ukraine President Vodorymyr Zelenskky and casually asking about the Biden’s. Thus setting in motion the Ukraine Impeachment nonsense.

Washington and the media knew who the “whistleblower” was, but would not name him. With good reason. Not to protect him, but to protect the fact that it was all a charade.

So Sperry stepped up and identified Eric Ciaramella. Ciaramella was not only a loyal soldier of Trump-sabotaging CIA director John Brennan, he had left the White House in 2017 over allegations he had leaked several stories in an effort to damage Trump.

More importantly, Ciaramella had been Joe Biden’s point man for Ukraine when Biden was VP. When Biden and Obama helped overthrow the legitimately elected government of Ukraine. When Obama-Biden were courting Ukraine in 2016 to provide dirt on Trump campaign manager Paul Manafort. When Biden Inc. was pocketing millions from Burisma. When Biden threatened to withhold a billion dollars in aid to the former Ukraine president if he didn’t file the prosecutor investigating Burisma.

In other words, a guy who had a lot to lose — and knew Biden had an enormous amount to lose — if Donald Trump actually learned what the Biden’s had really been up to. Rep. Schiff could not afford to let the public know who was making (second-hand) allegations against President Trump.

So Sperry had to be silenced.

How is a Congressional leader demanding the banning of a veteran journalist from the nation's digital town square not state censorship?

Isn’t it bizarre how much of this goes back to Ukraine?

A new name entered the fray. The House Freedom Caucus led by Chip Roy nominated Rep. Byron Donalds. As Roy noted, this was the first time two blacks have been put up for the Speakership. The Democrats are rock solid behind Rep. Hakeem Jeffries. Donalds got all 20 GOP votes that did not go to McCarthy. In the fourth ballot, McCarthy earned only 201 votes. Well short of the 218 needed.

After staying out of the fray Tuesday, former President Trump chimed in Wednesday morning.

“Some really good conversations took place last night, and it’s now time for all of our GREAT Republican House Members to VOTE FOR KEVIN,” Trump posted on Truth Social.

CLOSE THE DEAL, TAKE THE VICTORY, & WATCH CRAZY NANCY PELOSI FLY BACK HOME TO A VERY BROKEN CALIFORNIA,THE ONLY SPEAKER IN U.S. HISTORY TO HAVE LOST THE ‘HOUSE’ TWICE! REPUBLICANS, DO NOT TURN A GREAT TRIUMPH INTO A GIANT & EMBARRASSING DEFEAT. IT’S TIME TO CELEBRATE, YOU DESERVE IT.

What happened here? Can anyone read lips? pic.twitter.com/r7PR3Srcyg

Gaetz, who opposes Kevin McCarthy’s bid for Speaker, apparently asked AOC about reports some Democrats would vote for McCarthy to push him over the threshold. Not happening, AOC assured Gaetz. “McCarthy was suggesting he could get Dems to walk away to lower his threshold,” AOC told the Intercept. “And I fact checked and said absolutely not.”