A Message for Parents 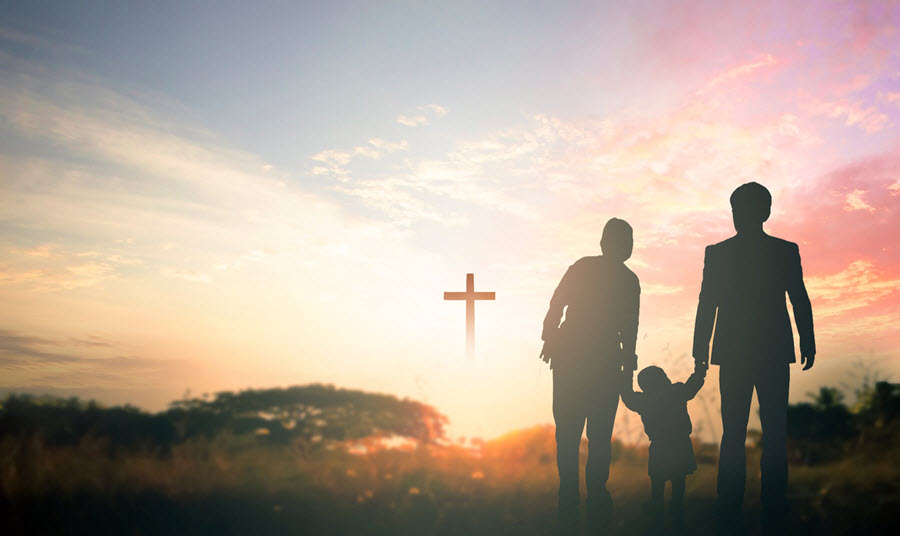 Most parents do everything in their power to raise their children to be like them, or to have better than they had in life. Parents have expectations and preconceived ideas of what they believe their child should grow up to be. Christian parents usually make every effort to expose their children to biblical teachings to give their child the best chance to mature and develop into an adult that fears God and walks in reverence to His Word.

Sometimes, it really works well. The Scripture that admonishes parents to “train up a child” kicks right in and goes to work on those youngsters. However, more often all of the parents’ efforts and values appear to be tossed right out of the window once their children hit the teenage years. Parents will stare at their child and wonder, “Where did they even come from?”

What does a parent do when their child comes home and says they want to pierce their tongue or dye their hair red and orange? It’s an easy conversation for parents who have red and orange hair or piercings.

What about a parent who totally disagrees with that type of thing? What if their teenage child comes in and tells them that they are pregnant or gay? Initial reactions are very crucial and can set the tone for the entire journey ahead. At this moment, parents must confront the issue in the wisest and most prayerful way, to make sure that the message of love and truth are not lost in emotions.

Christian parents who really want to live and stand on biblical truth run into these giant walls quite often as the world tries to manipulate and recondition our children. Young people want real answers to real-life issues. They need their parents to explain why they choose not to update their own lives to conform to the current times. When a child comes home to let their parents know they believe they are gay, they need real answers that will reveal the truth in love.

The world is exposing the youth to perversion and lustful ways of thinking in a seemingly positive way. The world wants to convince everyone that gratifying their flesh and sexual appetites is the way to go. Social media is promoting lewd behavior so that babies grow up to believe this is the way life is. If the parent is not truly grounded and sincerely walking in Christ, their child will see right through them. They will never be convinced that a walk with Christ is better than what the world offers if the parents are walking on shaky ground.

Parents are raising a generation of young people that must contend with enormous opposition to God’s Word. It’s a fight everyone is engaged in. No one can escape the world’s pitch to demoralize and desensitize Christians to sin. It’s right in front of everyone. The only fighting chance that young people have are parents who are bold and strong in God and will not bow to the world and its ways.

Young people may not always be very verbal about what they see, but they are certainly watching the people who gave birth to them. They are monitoring whether the things that come out of their parents’ mouths line up with how they live. It is not always evident that they are even paying attention, but make one wrong move, and they will let their parents know they saw it.

A Call to Parents

This is a call to parents to remain vigilant and stand firm in what they believe. Of course, parents do this for their own soul salvation. Yet, their walk with Christ goes much deeper than themselves if they have young people around them. They want to know if their parents’ professions are real. Their parents’ influence in their life can be used to glorify God. If their parents’ lives in Christ are on shaky ground, they shouldn’t be afraid to let their children know, because they are human and make mistakes. Children need to know that God is ready to forgive everyone.

Parents must be encouraged to be the best version of themselves that God intended. As they walk in the ways God shows them to walk in, they show their child how to be the best they can be. Even if their children stray, they will always have a bookmark to look back on and know how to live a godly life.

Janet Boynes founded Janet Boynes Ministries in Maple Grove, Minnesota, in 2006. She authored the books Called Out: A Former Lesbian’s Discovery of Freedom, God & Sexuality, and her latest: God & The LGBT Community. Janet is an ordained minister under the Assemblies of God and travels the U.S. and overseas sharing a message of redemption and hope through the power of Jesus Christ.