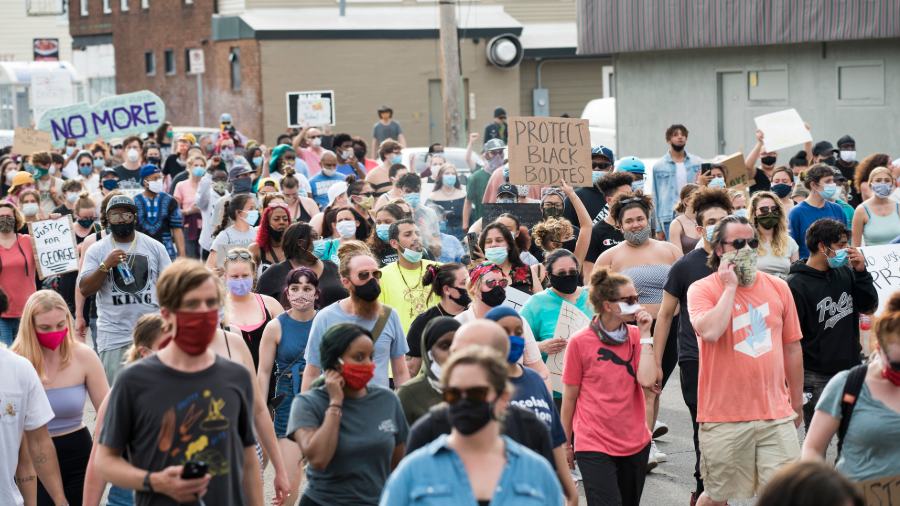 Many observers are comparing the year 2020 with 1968, the year that Martin Luther King, Jr., was assassinated, leading to riots all over America. Not long after that, Robert F. Kennedy was assassinated.

1968 was also the year of the May Revolution in France, the Tlatelolco massacre in Mexico (along with the Black Panther salute during the Mexico Olympics), and the Prague Spring in Czechoslovakia.

By 1969, there was Woodstock, the Stonewall Riots and more.

This was a snapshot of the tumultuous Sixties in America and the world.

Yet behind the scenes, under the surface, something else was going on.

Looking for the Meaning of Life in the Tumultuous Sixties

The rebellion was certainly real and the generation gap undeniable. And the obsession with sex, drugs, and rock and roll was anything but a myth. (I was born in New York City in 1955 and saw Jimi Hendrix in concert for the first time in 1968. I started playing drums in a rock band, then began getting high in 1969 and was shooting heroin by 1970.)

But underneath it all, often in plain sight, there was a deep spiritual search.

What could have been a much greater, longlasting spiritual harvest fell far short of its potential.

Young people were looking for the meaning of life. They were asking deep questions, and the simple answers of the American dream no longer satisfied. (Why work hard in school, to get into the best college, to get the best job, so your kids could simply repeat the cycle?)

Traditional religion didn’t seem to have the answers either, and so young people sought after Eastern religions and new philosophies. Still, Jesus seemed pretty cool, and many were open to find out more about Him.

And so, right there in the middle of these rebellious, fleshly times, the Jesus Revolution began. (The starting date is normally put at 1967.)

The results were dramatic, illustrated by these two headlines from Time Magazine, one from April, 1966, the other from June, 1971.

The first asked in stark, bold letters: “Is God Dead?”

Many Pastors Weren’t Aware of the Spiritual Hunger

The real tragedy is that most pastors and churches did not understand what was happening. They didn’t see the spiritual search going on in the midst of the counterculture revolution. Instead, they saw the outward, the obvious. They saw the rebellion. The lawlessness. The drug abuse. The promiscuity.

They heard the loud, blaring rock music. They saw the outlandish costumes and heard the scandalous lyrics.

But they missed the spiritual pain. The longing. The searching.

Then, when tens of thousands of hippies and radicals and rebels began showing up in large numbers at many small, traditional churches, in many cases, the churches didn’t know what to do with them.

Consequently, what could have been a much greater, longlasting spiritual harvest fell far short of its potential.

Now, when it comes to 2020, we have never had another year like it.

Of course, the 1960s also witnessed the assassination of JFK in 1963 and wrestled with the ongoing Vietnam War, among other things.

But never have we seen, in just one year, all these events together.

First, the impeachment and acquittal of the president. Second, a pandemic resulting in a massive and unprecedented shutdown. Third, a widescale economic downturn, resulting in tens of millions of Americans unemployed. Fourth, video evidence of two horrific killings of black Americans (Ahmaud Arberry and then George Floyd), followed by nationwide peaceful protests marred by violent riots and looting.

Nothing really comes close to this in our history in terms of a perfect storm. And we have just started June! Even if all becomes peaceful soon and the economy starts to swing back, we are facing perhaps the most volatile elections in our history. The shaking will continue.

How, then, should we look at the current state of affairs in America? What is the divine perspective?

On my Tuesday broadcast, I spoke with Steve Uggen, who leads the Firebase Movement, taking prayer and gospel love to the streets of America’s cities.

Steve is based in Minneapolis and so, has been on the front lines of the protests and riots, reaching out one by one as best as possible, as well as praying and worshiping with teams on the streets. They believe only the presence of God can ultimately change the spiritual and moral climate.

He saw lots of young people on the streets and was reminded that they represented several generations of fatherless kids.

To be clear, in no way was he minimizing the violence or justifying the looting. Not at all. But he also said this. He saw lots of young people on the streets and was reminded that they represented several generations of fatherless kids.

He saw their aimlessness, their lostness, like sheep without a shepherd, and he knew that only God was the answer for their lives. They need a heavenly Father!

And while we recognize that force must be used to stop the lawbreakers, we know that this will not address the boiling anger and lawlessness. Only the gospel can transform lives.

In short, the greatest thing we can do is point people to the cross. There, the ultimate act of injustice was carried out, as the perfect Son died for the sins of the world. And from that bloodied place, redemption flows for the entire human race.

Let’s step back from the news for a moment and lift our hearts in prayer, asking God to give us His perspective on the protests and riots and to enable us to be part of a lasting, transformative solution. Isn’t that what He desires?