A Different Sort of Magic: The Miracles of Jesus 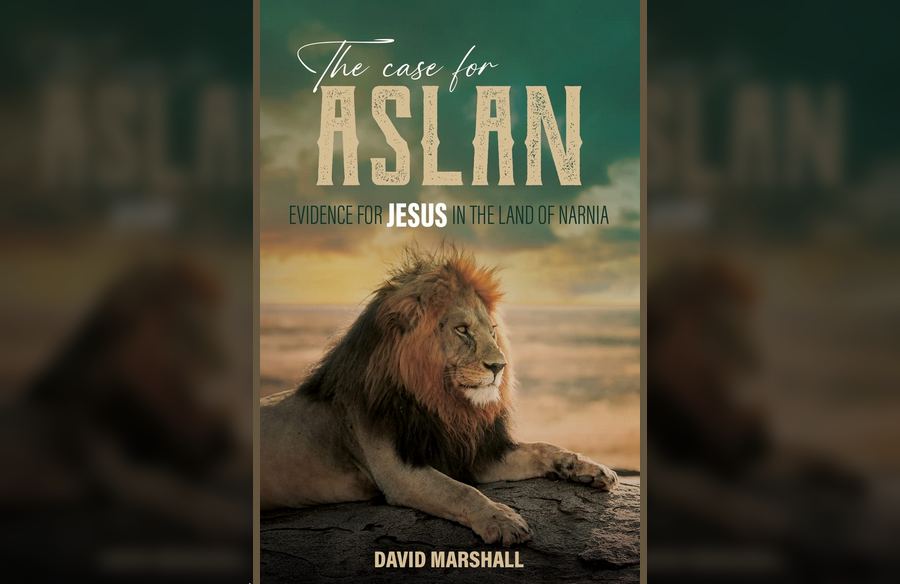 In C. S. Lewis’ famous children’s book The Magician’s Nephew, the Empress Jardis arrives in the land of Narnia just in time to watch its creation. A lion named Aslan sings Narnia’s heavenly bodies and living organisms into being. Jardis recognizes the power of Aslan’s song, being practiced in magic herself. But she perceives his power as a threat, because it is different and stronger than hers:

She hated it. She would have smashed that world, or all worlds, to pieces, if it would only stop the singing.

Jadis liked to rule worlds, and Aslan stood in the way of her power. Worse, his song got under her skin. Perhaps she felt intuitively that her magic was out of tune.

The other villain in the story, Uncle Andrew, also hated Aslan’s song, but he was able to convince himself the lion was just mindlessly roaring, since wild animals don’t talk or sing.

Christian miracles get denied for each of those reasons.

Some say that Nature is all that is. Miracles cannot occur because there is no one to work them. A miracle, said the Scottish skeptic David Hume, is a “violation” of the course of Nature. (The word is often used as a synonym for “rape.”) People tell tales about fairies, ghosts, gods, spaghetti monsters and tea cups that orbit the Earth.

Examine those stories carefully (we are told), and there always turns out to be a good non-supernatural explanation: a lie, dream, hallucination, wishful thinking, literary fantasy, too many bottles of beer (or hits of LSD), or a long chain of careless oral transmissions, or what New Testament scholar Bart Ehrman calls “Chinese Whispers.”

Hume said that miracles are the least likely explanation for any event. If you find a cookie on the table, you think, “Mom did some baking today.” Or, “Brother went to the store.” You never think, “A cookie monster from Valhalla granted me a snickerdoodle because I rubbed a magic lantern and prayed.” Skeptics will tell you that “God did it” is the answer of a man too lazy to do science, or incapable of suspending judgement until the true cause of an event is tracked down.

New Agers, by contrast, say Christian miracles are real, but nothing special. Miracle-working gurus crowd the banks of the Ganges. The White Witch (as Queen Jadis is called in The Lion, the Witch and the Wardrobe) puts on a show nearly every day. If you gain enough mana or qi, you, too, may speak a Deplorable Word. Or you might at least mold elements into a ring and cart a nosy nephew off to another world, as Uncle Andrew did.

Miracles as Reasons to Believe

I heard from David Hume’s disciples in college. I went to Asia after that, at age 22, wondering if God were real. China had closed its temples and churches, and it had banned all gods. India, Thailand, and Taiwan, by contrast, were choked with gurus, spirit houses, shamans cutting their backs in the street, 10-foot pantomime deities stalking back alleys at twilight, and idols ported through slums by girls in saris. I studied sects in which the supernatural seemed a daily experience, and I learned scientific ideologies in which only the course of Nature was accepted.

I also witnessed things that seemed to undermine faith in God in other ways: sexual slavery, religious riots, children who had been disfigured to elicit pity as beggars.

Nevertheless, I returned from Asia more confident of Christ, thanks in part to miracles.

What are “miracles”? In my recent book The Case for Aslan: Evidence for Jesus in the Land of Narnia, I argue (among other things) that Christian miracles are unique. That do they happen sometimes, and they reflect the character of the God who created the world — the same world we explore through science.

I conclude that the White Witch got one thing right: Aslan’s magic was different. Contrary to Hume, Christian miracles do not “violate” Nature. They do not slap Nature around, treat her rudely, or inconvenience her in any way. Yet they are anything but “normal,” “common,” or “under our control.”

Miracles resemble Creation itself: Effect follows cause, and create beauty. This beauty, like woods, streams, mountains and sky, glorifies God. Miracles do not turn humans into guinea pigs or stone. Instead they offer gifts that fit our callings, much as Father Christmas does. Like the constructive processes of biology – eating, drinking, loving, birthing, healing – they enhance our humanity.

So with this article I begin a series adapted from that book, in which I will argue that miracles in the Christian sense do not “violate Nature,” but fulfill her instead. I will show that his is one way to know the real thing when we see it. It’s also part of how we can recognize counterfeits.