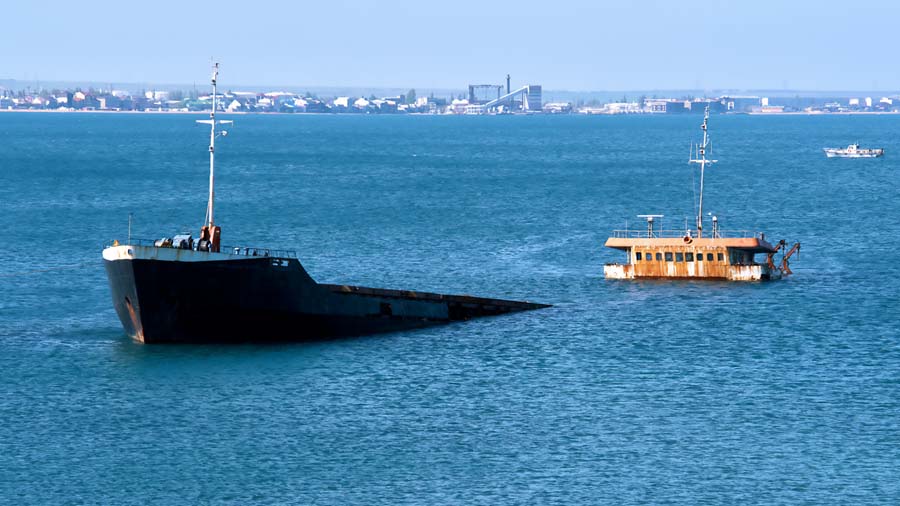 It’s a socially liberal district comprised of the wealthy towns of Greenwich, Stamford and New Canaan. Connecticut’s 36th district is so liberal it voted for Joe Biden over Donald Trump by 25 points.

And yet, just a few weeks ago, Republican candidate Ryan Fazio won an open State Senate seat in a special election. A man who identifies as a culturally conservative, traditionalist Republican. A man who once called the Supreme Court decisions that imposed abortion and same-sex marriage on the nation “offensive to the rule of law and to millions of informed and motivated voters.”

But maybe we shouldn’t cheer quite so much and they shouldn’t be quite so aghast. It wasn’t exactly the victory it seems.

The good news is real. Our friends are right to celebrate. Our foes are right to tremble. As reported by the CT Mirror, Fazio won because he was a great candidate. And because the “often-factionalized” Connecticut Republican Party was united in supporting him.

Cultural issues were also a factor. The Hartford Courant played up those cultural issues prior to the election, when it was thought those issues would hurt him. After Fazio won, those issues mysteriously disappeared from all local coverage of his victory. 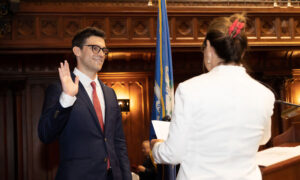 Unlike our local press, national media outlets feel no need to perpetuate the myth of an “enlightened” Connecticut, free of those gauche social conservatives. It was in those venues where the full truth about Fazio’s win was reported. In The Hill, for instance, the campaign manager of Fazio’s opponent warned her fellow Democrats that the state’s GOP’s socially conservative base turned out for Fazio.

“Turnout was high, for a special, and turnout was much higher than we thought it was going to be,” Blake Reinken said. “It was much higher than anyone thought it was going to be because their base turned out, and we had to push our base to turn out as well. But it was clear there was a lot more enthusiasm, not among the activists necessarily, but among the voters than there was on our side.” She noted that Republican activists had protested mask mandates and critical race theory at several of her candidate’s events.

Reinken warned that this race could be a harbinger for others, The Hill reported. This year, Virginia votes for a new governor and legislature. Next year the whole country votes for a new House of Representatives and one-third of the Senate.

Note especially Fazio being a harbinger for other races. But here is my favorite part: Reinken explains that “In a very educated place and a very socially liberal place, we connected [Fazio] to Trump and we connected them to these issues and they didn’t have to run from it as much as we’d think.” Even in such a liberal district, trying to tar the Republican with Trump didn’t work.

It was not just Reinken who saw this. Everyone saw it.

It was “How the political environment is moving toward Republicans” according to a CNN political analyst. It sent “A Message Loud And Clear,” echoed the Daily Wire. The election result “should scare Democrats,” said CNN’s Chris Cillizza.

The lesson for social conservatives in blue districts is that Trump-hatred is losing its power. Not only because Trump is no longer in the White House. But because new cultural issues are percolating at the local level.

It’s Not All Good News

But the good news isn’t all the news. I head the Family Institute’s other organizations, not its political arm. What follows are my own personal thoughts based on my experience as an advisor to that entity and as a columnist here at The Stream.

When we speak of “social conservatism” we know what we mean. We mean “a nation where God is honored, religious freedom flourishes, families thrive and life is cherished.” We mean something like the ten principles we affirm here at The Stream.

The writer Matthew Walther recently distinguished between the two. This distinction helps describe the hidden danger in Fazio’s win and other hopeful signs on the political horizon.

The social conservatives, Walther explains, “hold fixed, religiously inflected opinions about abortion, same-sex marriage, and other issues.” The cultural conservatives have “vague objections to so-called ‘cancel culture’ or critical race theory, [and] strong feelings about Dr. Seuss’s contributions to American literature and Colin Kaepernick and the integrity of women’s sports while being mostly indifferent to or even approving of same-sex marriage, legalized pornography, embryonic stem-cell research, and legalized cannabis are scattered throughout the country, across class and, as we learned in the 2020 election, even racial lines.”

The first are usually the second as well. When I defend the unborn child or traditional marriage or religious liberty, I speak as a social conservative. When I defend Christopher Columbus or the Pilgrims or the American founding, or criticize critical race theory, I speak as a cultural conservative. The second are usually distinct from the first, because they accept things social conservatives cannot accept. Fazio’s pro-life and opposed to judicial activism — but he favors gay marriage as a policy.

Fazio won election in a very liberal district. That was good. But his cultural conservatism — his mixture of conservative and progressive positions — points to real problems ahead.

Why? Here is one reason. There is a direct line from same-sex marriage to cancel culture. Prior to same-sex marriage, it was rare that someone could suffer massive professional harm for expressing a disfavored political opinion. Free speech was a foundation of American society. We prided ourselves on our support for intellectual diversity within very broad limits.

Yet today, that danger is everywhere and many people live in fear of it. It began with activists demanding submission on same-sex marriage. Anyone who supported traditional marriage was treated as a bigot as dangerous as a white supremacist. Social conservatives weren’t just wrong. They were the enemies of basic human rights.

That belief then spread to other issues. After all, progressives believe that the social policies and laws social conservatives support oppress human beings. They believe that the individual’s self-definition rules. People must be free to marry whomever they want, to use what locker room they want to use, to adopt children if they want to. And therefore society must support them. They have to fight against social and cultural conservatism. They don’t necessarily have to fight against social conservatism.

Inevitably, every progressive cause became a matter of basic human rights. The proponents of critical race theory are building upon the scorched earth political tactics invented by the pro-same sex marriage movement. Disagreement equals “hate.” Either see things my way or be branded a bigot. By accepting cancel culture’s first test run — same-sex marriage — conservatives like Fazio cede to the other side the most powerful weapons to be wielded against you on other issues.

That is how the redefinition of marriage led to all sorts of distortions in our society. You will not succeed in fighting those distortions if — like Fazio — you accept what led to them. A cultural conservatism that wants to fight critical race theory in the local public school, but waves the rainbow flag, will fail. In flying that flag, you are attempting to appropriate the very causes that undermined the culture you wish to save.

The reaction against wokeness has generated new recruits to cultural conservatism. Unless social conservatives educate them on the roots of the crisis, Culture War 2.0 will fail just as the last one did.

Peter Wolfgang is president of Family Institute of Connecticut Action. He lives in Waterbury, Connecticut, with his wife and their seven children. The views expressed on The Stream are solely his own. His previous article was When God and Country Have No Purchase on American Hearts (But China Does).