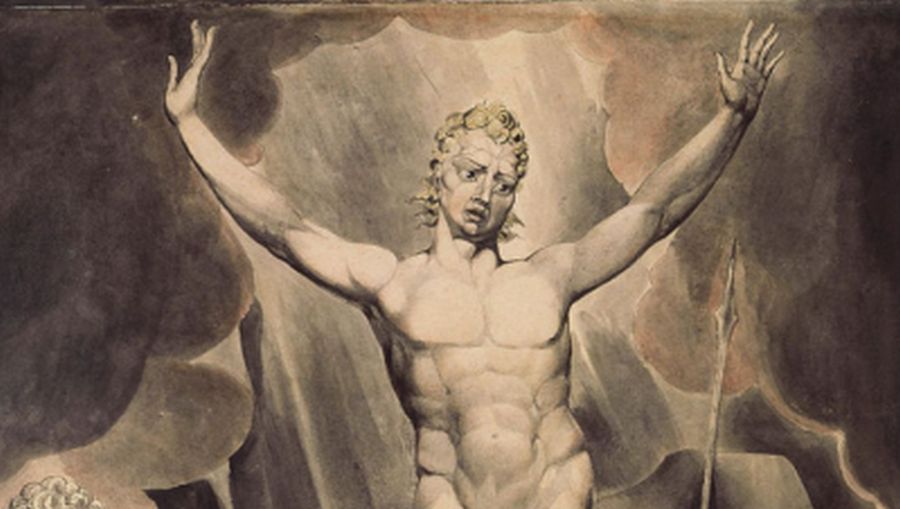 As decent people across the country — by which I mean pro-lifers — wait for the U.S. Supreme Court to rule on Mississippi’s challenge to Roe v. Wade, it’s worth pointing out the stakes. In my last column I made a bold claim:

Ordered liberty is only possible where the culture widely accepts a “high” view of human dignity. Where it sees man as the intentional creation and earthly image of a rational, loving God, whose central precepts can be known by reason alone. …

Man so conceived is the bearer of extensive rights and the subject of equally extensive responsibilities. We see these well-described in the U.S. Declaration of Independence and well-protected in the U.S. Constitution (rightly interpreted).

Now let me make a bolder one: The Constitution of the United States today, as currently interpreted by the nation’s highest authorities, has a view of man that is neither Christian nor scientific, but demonic.

What Species Does Your Constitution Cover?

The whole color and function of a country’s constitution depends on the picture of man it assumes is true. That’s why the Soviet Constitution, for instance, could claim to protect all sorts of individual rights (as it did), while in fact protecting no one. Its false description of man as a cog in historical processes multiplied people’s rights by zero, and made such protections a joke.

And that is what happened to the U.S. Constitution in the wake of Roe v. Wade and Planned Parenthood v. Casey — the ground of human rights shifted and cracked the whole foundation of justice, rights, and law. The wholesome elements in the U.S. founding that still remained (such as the First and Second Amendments) lingered as relics, waiting for new unprincipled judges to join the court and clear them away.

Secular elites assumed that this process would be smooth and uninterrupted, with flailing and half-hearted resistance by conservatives always trailing into futility. When serious practical challenges to the takeover of the Supreme Court and its ongoing rule by decree emerged, leftist elites dropped any fig-leaf of civility. They fought by any means necessary to liquidate such threats. Hence the savage slander and efforts at personal destruction aimed at Robert Bork, Clarence Thomas, Donald Trump, and Brett Kavanaugh.

The Monster Our Laws Envision

The “person” whom the American regime undertakes to protect matches neither the Christian image of man as God’s fallen, redeemed creation, nor the Darwinist/materialist cartoon of man as a flailing trousered ape. No, the Constitution as currently read, taught in law schools, and enforced in U.S. courts since Roe v. Wade and (especially) Planned Parenthood v. Casey protects another creature altogether.

That’s obvious from the texts of both decisions. Neither majority ruling refers to the traditional picture of man as an embodied soul, the intentional creature of nature’s God bound by the Natural Law that reason reveals to us. It would be obvious that for such an entity, willfully destroying his own offspring for the sake of sexual convenience or equality between the sexes would be a monstrous crime. (As American law and before it Common Law had always treated abortion.)

Nor do the decisions view men as mere brainy animals, whose reproductive decisions must serve the best interests of the human species, or perhaps of a given government. The forced abortion regimen imposed by the Chinese Communist Party, and the Malthusian recommendations of population controllers, better fit that picture of man. Or the coercive natalism of the fascists and the Nazis.

No, the protagonist of the story told by the Supreme Court’s abortion decisions is something altogether different. He is what we can only adequately describe as a kind of demon, who somehow transcends his grim Darwinian origins to obtain a certain dignity and a long list of rights. Key to his exercising these rights is his freedom to rebel against natural law, to reject the demands both of biology and morality, in pursuit of a perfect willfulness — a capricious negative freedom whose slogan is “Non serviam.” That “great refusal” (Milton) offered by Lucifer to the Creator is what really stands at the heart of what Justice Anthony Kennedy meant by American “liberty.”

On this model, American citizenship entails freedom from nature and Nature’s God. This is man as the Marquis de Sade envisioned him, a proud spirit trapped in failing flesh, who resents his mortal limits and the body that imposes them — but most of all, the God who imprisoned his boundless spirit inside a dying animal. Man so conceived has the perfect right to change his sex, abort his children, and try to upload his consciousness onto computers that promise a disembodied immortality.

Our Protagonist Is a Villain

This “demonic” self is the one that Jean Paul Sartre conceived as the hero of existentialist “freedom,” and Simone de Beauvoir translated as the model for “modern” women. It’s no accident that both Sartre and de Beauvoir venerated de Sade, popularizing his views in more sanitized and palatable works of literature. It’s no secret that Sade was the first Western thinker since pagan Rome to advocate legal abortion. Sartre and de Beauvoir campaigned for it.

The willful, lustful, prideful adult in the full enjoyment of his powers is the real subject of this new “American liberty.” Insofar as the very young, the handicapped, the sick and the elderly fall short of this ideal, they have fewer human rights and may be made to bear the brunt of the demonic self’s decisions. (It’s telling that both children in school and elders in nursing homes equally paid the price during the COVID panic for the peace of mind of healthy adults.)

So the U.S. Constitution, according to its current official meaning — as we wait for the Court to mull over the merely legal arguments — rejects both of the most fundamental human decencies known to civilization over millennia. It scorns both tenderness toward children and piety toward our parents.

Indeed, readers of G.K. Chesterton’s timeless classic The Everlasting Man will remember that wherever religions have descended from the pagan into the demonic — as in Canaan and Carthage  — the sacrifice demanded by these dark, utilitarian spirits as the price of worldly freedom, prosperity, and success was counted in the limbs of butchered children. Our own COVID medicine is counted in their organs, stitched to the bodies of mice like tiny Frankenstein monsters. If the U.S. Constitution really means what the Democratic party (and some swathes of the Republican party) believe that it does, we ought simply to rebrand our money: “In Moloch We Trust.”

We Must Do Better

Insofar as religious Integralists claim that a Catholic or Muslim theocracy would be less evil than such a regime, I must say that they have my sympathies. We could hardly do worse. But we must do vastly better. The answer to the demonic self is not to enforce a brittle, fideistic obedience to divine Revelation as one church or sect conceives it. Instead we must embrace again man’s place in the Chain of Being, and his nature as a lawful creature governed by reason.