The sister of The Stream's Al Perrotta is a survivor of the 9/11 attack on the Pentagon. She salutes the forgotten heroes. 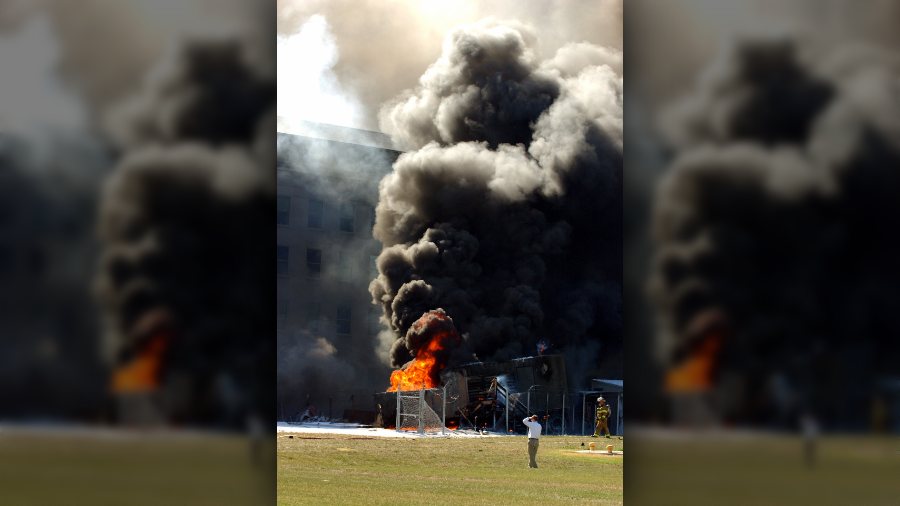 On September 11, 2001, four American planes were hijacked by radical Islamists. At 9:31 a.m. one of those planes, American Airlines Flight 77, slammed into the Pentagon. 184 people died. My sister Dodie — at the time an intelligence operations program manager for the Air Force — was there. I got a chance to interview her about her memories of that horrible day and her reflections 20 years on.

In Part One, we went back to the events of 2001, leading up to and after the attacks.

Today, in Part Two, I asked Dodie to share her feelings on the 20th anniversary of the attacks, especially in light of the disastrous withdrawal from Afghanistan.

So Saturday marks the 20th anniversary of the 9/11 attacks. What is your most vivid memory of that day?

My most vivid memory was the lack of panic of the Pentagon folks. Amazing.

What is strongest emotion as you remember that day 20 years later?

We Commemorate, as the Taliban Celebrates

Will you be watching any of the 9/11 commemorations and specials?

I will not read anything that has to do with the 20th anniversary on 9/11 or the day after, because anything that comes out of our politicians’ & MSM mouths will be fake.

As someone who survived the al-Qaeda attack, someone who dedicated her life to trying to protect our Air Force men and women (and our nation), how do you feel on the 9/11 anniversary knowing the Taliban are partying it up in Kabul?

It honestly enrages me, because bureaucrats haven’t changed a thing. The State Dept. is still only concerned about “optics” to this day. How many people have died because of State Dept. policy, developed by political “strategists” placed in key positions? How many will continue to die?

Many of same people who were around to “let” both 9/11 tragedies happen — “Benghazi ain’t going away,” to quote the late, great Charlie Daniels — are now in or advising the Biden administration. They’re doing the same things. Only worse, because it appears to me to be done on purpose.

And because of these people, many — maybe even most — of the combat veterans are re-living the horrors and believing all the sacrifice was for nothing. Their own government is figuratively spitting on them, just like liberals literally did to the returning Vietnam veterans.

Thanks to the surrender of Afghanistan and the open border, we are more exposed to terrorist attacks than ever before. Just today, the Ft. Hood jihadist was celebrating the Taliban’s victory in Afghanistan, saying, “We won.” From your experience, what do we need to do to foil any new major attack?

I’ll say the same thing I said back in 2001. Do everything in our power to have the most competent, streamlined IC [Intelligence Community] possible so that we can prevent the “bad guys” from harming anyone here. The worse thing we did was create the additional bureaucracy called the “DNI.” One person with a small staff would have been fine. The bureaucracy is duplicative and slows things down, not to mention even more in-fighting over rice bowls.

Something else we know about 9/11 and the 20th Anniversary: Despite the weak DoD “leadership” we currently have, we have amazing, strong, young military members still willing to risk their lives for others.

With luck, all the hard work by the Trump administration in the Middle East may keep Afghanistan from becoming a terror training country again. Unfortunately, here in the U.S., the incompetence is widespread, FBI is corrupt, we are lacking in serious leadership, and the priorities are out of whack. The few competent folks and sheer luck may keep us from another major attack.

Tell me about the heroes at the Pentagon that day … and subsequent days. We know about the firefighters and cops in NYC, or the brave civilians who prevented Flight 93 from getting near its target. You never hear much about the people at the Pentagon.

The First Responders to the Pentagon were extraordinary heroes who did not, and do not, get the appropriate recognition. Their stories are rarely told.

I ran into the spouse of one of these First Responders about 6 years ago. She told me he was still suffering nightmares and feels no one cares; the media only mentions the NYC First Responders. My heart broke for him.

These people endured unspeakable horrors. The plane went into the renovated area; the windows were heavily reinforced to prevent damage from suicide bombs in trucks, etc. The people inside were pounding on the windows trying to get out; First Responders couldn’t break the windows to get in. Fire was everywhere; they had to watch these poor people burn. They are heroes.

My civilian planner and analyst co-workers are heroes. They worked 24/7, slept on floors, going through data because they knew our other heroes — our uniformed co-workers — would soon be deployed to a war zone.

Our uniformed co-workers were enthusiastically willing to risk their lives for this country, and these heroes were soon deployed. Many are still willing, even knowing what a self-absorbed group we now have in government. Like me, they love our country but do not trust the government.

This one is a hard one. Based on watching the “withdrawal” from Afghanistan, what we all should now know about 9/11 is that we were gaslit, and are continuing to be gaslit. That’s a nice way of saying our government and media have been lying to us. We should all keep fighting for the truth to be revealed, even though we know the chances are slim.

Something else we know about 9/11 and the 20th Anniversary: Despite the weak DoD “leadership” we currently have, we have amazing, strong, young military members still willing to risk their lives for others. 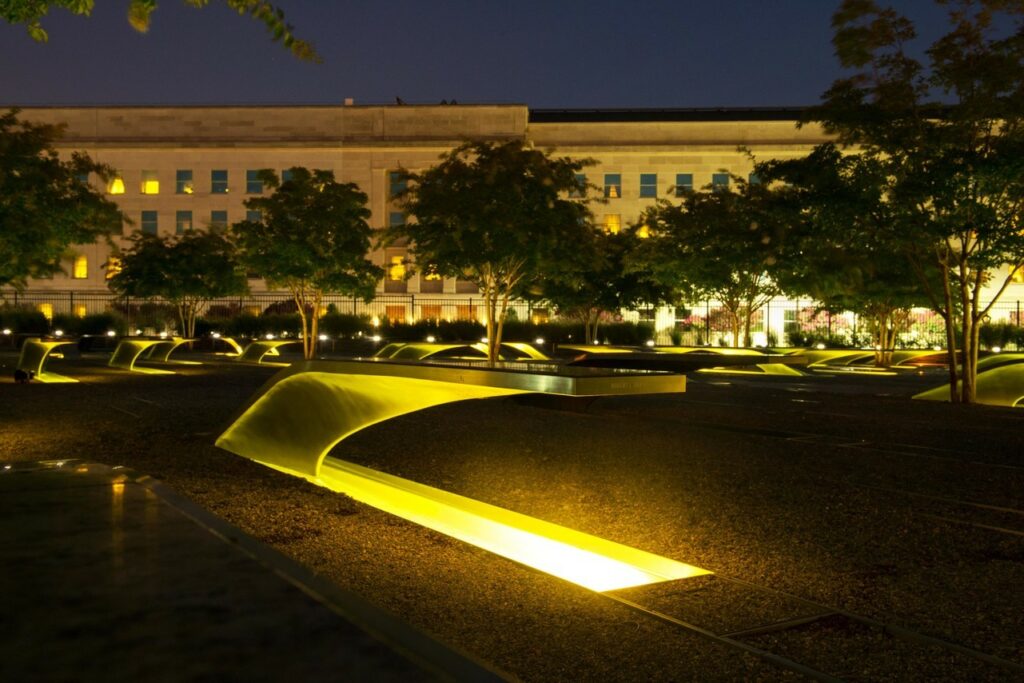