5 Things You Need to Know About the Israeli Elections 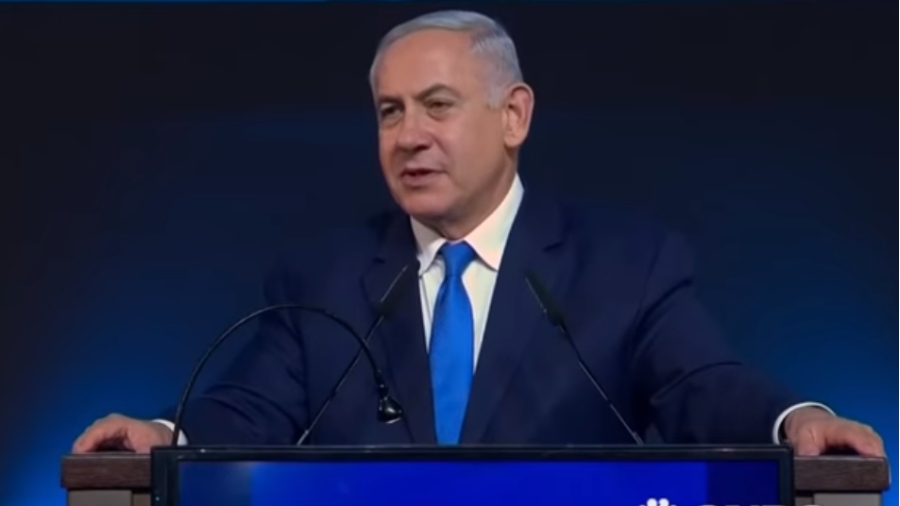 As the dust is settling in Israel after the latest elections, here are 5 simple facts that will help you sort out what’s happening on the ground.

1) In Israel, you vote for parties, not for people.

It’s true that each party has a titular head, with Benjamin Netanyahu being the head of Likud. But when you vote, you do not vote for the person but for his (or her) party.

If you want to see Netanyahu elected, then you vote Likud, but even then, you cannot vote him in. All you can do is try to get his party the most votes in order to form a ruling coalition, which leads to the second point.

2) In order to govern, you must form a coalition with at least 61 Knesset seats.

There are 120 seats in the Israeli parliament, called the Knesset, so 61 seats are needed to have a majority.

You would think, then, that for Netanyahu to remain prime minister, his party simply needs to win the majority of the vote, yielding at least 61 seats.

Well, there’s no chance of that happening, since there were 40 parties (count ’em!) competing for votes in this election, with at least 11 parties winning at least 3.25 percent of the vote, thereby giving them at least four seats (which is the minimum).

That means that Likud, Netanyahu’s party, which won fewer than 40 seats, must work with other parties to form a government, and this is where it gets dicey.

It’s true that the overall race between the two leading parties, Likud vs. Blue and White (a newer party), was very close. But the total votes for right-leaning parties clearly outnumbered the total for left-leaning parties, meaning that Netanyahu has the only real path to form a coalition.

Significantly, with both the Likud party and the Blue and White party getting the same number of seats (35, as of this writing at 12:24 AM, EST on April 10), the next two parties were both ultra-Orthodox, namely, Shas and UTJ (United Torah Judaism; they won a total of 16 seats, divided evenly). Without them, Netanyahu hasn’t the slightest chance of forming a majority government.

Not surprisingly, these ultra-religious parties have one real focus, and that is the well-being of their communities, now numbering about 1 million people. And the main focus of those communities is for the men to pray and study Torah and rabbinic literature day and night — at the expense of other Israelis.

In the view of these religious Jews, this is their sacred service to God, in keeping with Israel’s calling, and what they do is for the good of the whole nation. (That’s another major reason why the vast majority of the men do not serve in the military.) For other Israelis, especially the more secular, this is a selfish drain of resources and manpower, hence leading to much resentment.

Unfortunately, these religious Jews also oppose Jewish believers in Jesus, and it is important to them to maintain significant control on who can immigrate to Israel, among other things. So, to join the coalition, they insist on such government appointments, and they regularly receive them.

It’s also likely that, feeling a mandate with his win, Netanyahu will take more steps to expand settlements in Judea and Samaria (commonly called the West Bank), if not annex the whole territory. And what will the consequences be? That’s a big, open question.

This will mark his 5th term in office, meaning that he will have served longer than any other prime minister in Israel’s history.

He has done much to keep his nation secure, he has been a strong leader on the international platform, and he has forged new, fruitful coalitions with other nations.

And he has done this while overcoming a consistently hostile, left-leaning media. Sound familiar? (Should I mention that, like President Trump, Netanyahu has been married three times? Or that he was caught in an adulterous affair some years back?)

5) Even with a victory and a new government formed, Netanyahu is not out of the woods.

There are corruption charges hanging over the prime minister’s head, and it is very possible that he could be taken to court.

On the other hand, there might well be reluctance to try to take down a newly and duly elected leader of the nation. And even if he was found guilty, there’s no guarantee he would be forced to resign. Still, the days ahead are marked with uncertainty.

Where, then do we stand today?

To simplify, Israel has voted to put security first, perhaps even heartened by the strong relationship between Trump and Netanyahu (in stark contrast with the icy relationship that existed between President Obama and Netanyahu). And, while the center-left gained power, the shift was not that dramatic.

The constant attacks by Hamas from the West, the presence of Hezbollah in the North, the very real threat posed by Iran, and the dire possibility of a Hamas-run government in the West Bank, make security the number one priority for many.

What this will mean for the Palestinians, as well as for Messianic Jews, remains to be seen. For those who believe in the power of prayer, I recommend using Isaiah 62:1-7 as a template.

Israel Should Back an Independent Kurdistan