16 Female Inmates Choose to be Baptized in New Jail Program 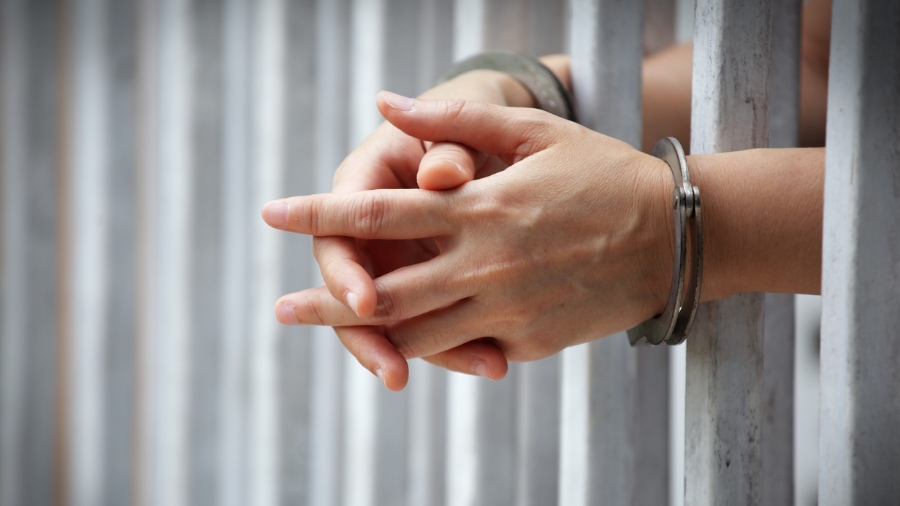 By Aliya Kuykendall Published on September 7, 2019 •

Sixteen female inmates recently made a declaration of their new life in Christ at a county jail in Alabama.

Blount County Sheriff Mark Moon, who is also a pastor at a local church, explained what baptism means: a new identity. “It’s an outward showing. This is who I was before I met Jesus Christ, and now I’m dead and I’m buried. My old self is gone and I’m resurrected new and I’m somebody totally different in Jesus.”

One woman who was baptized, Heather Heaton, said she’d been in jail for over a year awaiting trial. Her three year-old-son and a 79-year-old man were killed in a car wreck she says she caused by driving intoxicated. She said she lost hope when her son died, but now has found new hope.

Video shows the women crying as they lift their hands and sing worship songs. “It wasn’t just a ‘jailhouse religion.’ I felt like, for the most part, it was real to these ladies,” Sheriff Moon said.

Sherriff Moon said inmates can freely practice whatever religion they choose, and Redeemed Ministries was not paid for their service to the inmates.

This is the second baptism to occur at Blount County jail. In June, Redeemed Ministries baptized 24 male inmates. All the men are serving time for drug-related offences.

“In all my years in law enforcement, all I see is a revolving door here,” Sheriff Moon said. “Same people coming in and going out. It’s just a revolving door. And I’m tired of seeing that.”

“I want to see a real change in our community,” he said.

A Fourth of July Story of Sharing Inner Freedom