From The Bible Project to the Alpha Course and beyond, innovative YouTube producers are bringing the word of God to life. 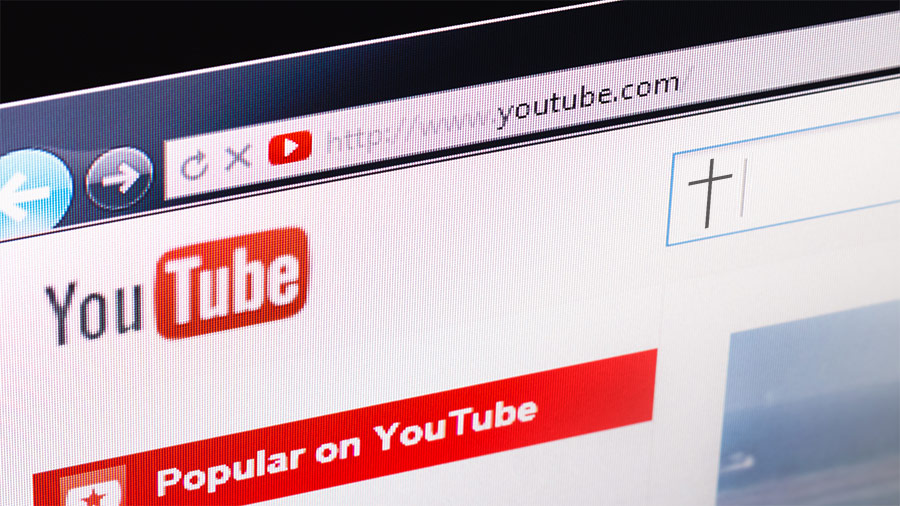 Believers today can benefit from a host of modern tools to access and understand the biblical text. Smartphones enable Bible reading with unique mobile apps, respected commentaries are only a few clicks away, and dynamic sermons from Christian pastors worldwide are freely available.

YouTube reigns as the world’s largest video platform by far. Every single day more than one billion people watch over five billion videos. For videos to succeed on YouTube, it often takes more than a simple selfie-cam. From editing to lighting and sound, the short videos released by many YouTubers have risen to Hollywood production standards.

Five popular YouTube channels provide new and innovative ways to dive in deeper to the Bible. They show Scriptures are more than words on a page. Christians worldwide see the truths of the ancient text as an active force changing lives and cultures. To explore the channels, just click the title in the headline.

The Bible Project was launched in 2014 by two friends who met at Multnomah Bible College in Portland. Since then, their team has produced over 150 fully-animated short videos that reveal the narrative of the Bible.

2. I Am Second Reveals Personal Testimonies

Few means of spiritual engagement are as powerful as one person sharing their story in their own words. Since 2008, the I Am Second movement has harnessed this power to great effect with short, first-person videos. Their work has introduced millions of people to the gospel and inspired believers worldwide to boldly live their faith.

Along with “homegrown” songs from Bethel Church in Redding, California, Bethel Music has made space for worship leaders across the U.S. The label’s recent (and controversial) hit “Reckless Love” from Cory Asbury has already been performed by Michael W. Smith, Passion and, most notably, Justin Bieber. Asbury originally hails from the 24/7 worship culture fostered at International House of Prayer in Kansas City, Missouri.

Other Bethel artists have come from churches in North Carolina, Texas, and Virginia. They’re also giving back. With church facilities barely spared from the devastating Carr Fire, Bethel Church is offering assistance to the thousands who’ve recently lost homes.

It’s lamentable that few Christians have a passion to understand world events in light of the gospel. Those who do rarely pair that zeal with knowledge and passion to communicate insights to a broad audience. Joel Richardson is one such voice: a Bible teacher, Middle East expert, short-term missionary at times, and New York Times best-selling author.

As one connected to friends in Israel, Iraq, and other nations facing crisis, Richardson’s half-hour videos explore current events in light of biblical prophecy. His missions mindset also keeps the plight of persecuted believers fully in view. Sometimes he even breaks news, as when Richardson called on President Trump to fire General Michael Flynn months before the Administration made that move.

Presenting the basics of Christian faith in short videos, the Alpha Course has been viewed and discussed by millions of people worldwide. It has now been translated into 112 languages and used in all variety of Christian denominations.

How Should I Respond to Combative People on Social Media?