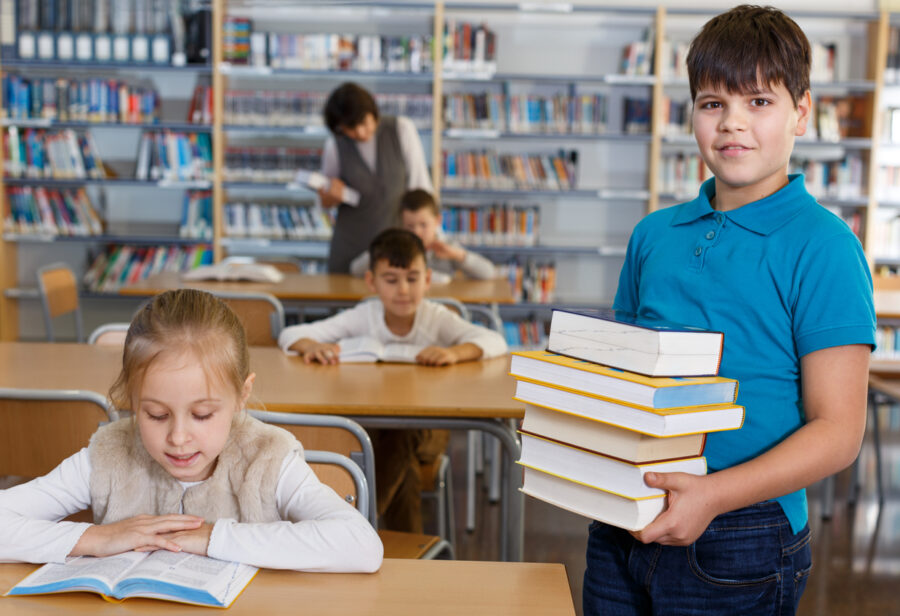 What will this child be reading in school? You can help decide who decides.

Many of the problems that threaten our nation today can be traced to years of misplaced priorities in our public schools. Radical Leftist groups are indoctrinating our children according to their own values. Organizations like the pro-LGBT Human Rights Campaign, Planned Parenthood, and the 1619 Project produce materials that are currently used in many schools. Who can stop them? The school boards can. They are the gatekeepers of our schools, largely responsible for the content they allow to enter and influence our children.

Our children are not learning how to become citizens who appreciate, defend, and cultivate the values and principles our nation was founded upon. This responsibility and power rests with our school boards — positions largely overlooked by the general public, but captured by Leftist organizations and special interest groups who have exercised their influence over our children for far too long.

The good news is, with relatively few votes compared to higher office elections, the trajectory of school boards and the nation can start to change when principled candidates are elected. This is why iVoterGuide is launching a trial program to equip Christian and conservative voters to engage in these high-impact elections.

What is a School Board, And What Does It Do?

Similar to a company which employs a board of directors to oversee its operations, every school district has an elected board of trustees that sets policy for the schools under its jurisdiction. Their oversight extends to hiring and firing the school superintendent, spending tax money, and what children will and will not be taught.

How Does This Impact Our Culture?

A recent study by the American Enterprise Institute stated that one of the biggest factors in the growing departure of Americans from religion appears to be government spending on education and its control over curriculum taught from a secular and scholar-deficient perspective. In short, the secularization of our culture can largely be traced to the content taught in our public schools, paid for by our tax dollars.

Many school board trustees continue their cultural impact by being elected to higher office and broader influence. For example, former President Jimmy Carter began his political career when he was elected to his county school board and left us with the unfortunate legacy of the U.S. Department of Education. As our friend Ken Mercer, who formerly served on the Texas State Board of Education, says, “School Board members are the ‘farm team’ of candidates who progress from the schoolhouse, to the statehouse, to the U.S. House.”

While these elections see very low voter turnout — often 10% or less — they may affect America’s future more than any other.

What can concerned Americans do? Commit to vote and stay engaged in these high-impact elections.

iVoterGuide is researching and evaluating over 160 school board candidates in 20 Texas districts this May as part of our exploratory initiative. The goal is to equip voters with the knowledge and motivation to make a difference and start positively influencing schools. This initiative will expand to additional states as resources and local engagement allow.

Debbie Wuthnow is the president of iVoterGuide and a member of the Board of Directors. iVoterGuide has the information needed to vote wisely and to identify candidates on the ballot that share one’s values, and will help restore the principles of limited government, free enterprise and traditional American values. For more information, visit ivoterguide.com.

Most American Schools are Dangerous to Your Child