You Will Bear Fruit for God. You Just Might Not See It 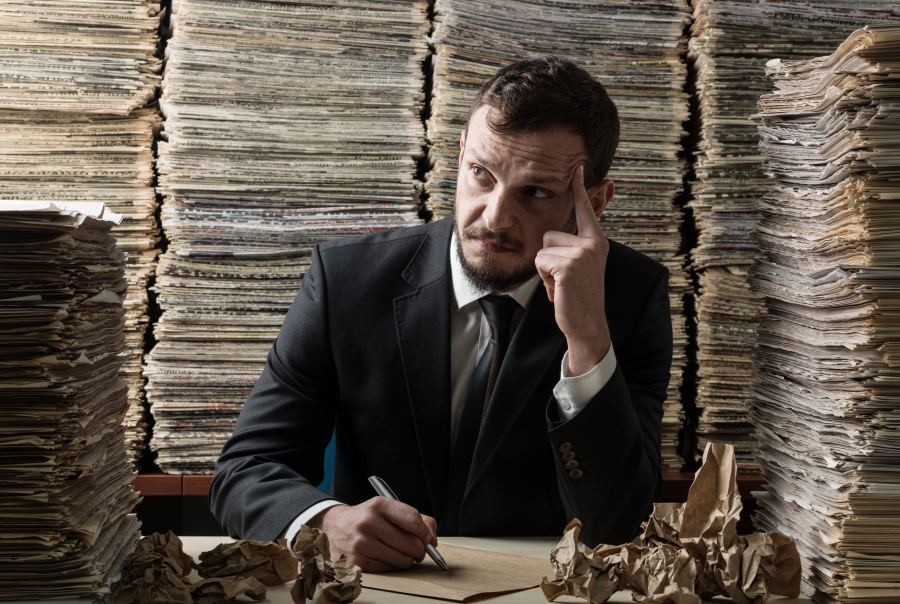 Writers, I admit, whine a lot. Even some of the superstars. However many readers we have, we want more. We want more comments and shares and likes. We look at the world like a love-starved labrador puppy.

You roll your eyes at the vanity. But it’s not just vanity. People write because they think they have something to say. Christian writers believe God gave them the gift to write and expects them to use it. They work hard at their writing. And sometimes, even often … crickets.

And that’s true for every Christian. You work at something, you do something you think you should do. You do it to serve the Lord. You’re not expecting a lot of praise, but you do want to see some results, some effect. But sometimes, even often … crickets.

You’re doing more than you know.

More Than You Know

Here is most of a message I wrote a friend who felt discouraged. She worked hard at her writing and had something important to say that most people didn’t know. She saw some of her articles, usually the ones she cared most about, disappear after publication like breath on a cold day.

My friend has real gifts for writing. And she’s been trained in certain ways, and she’s gone through a lot that’s taught her even more. Her gifts as a writer have been confirmed by people who know what they’re doing. (Me, for one.) She’s not fooling herself into thinking she should write. She should.

But when she does, as I say, crickets. Many others have written me a note like hers. Here’s my response to her, which comes out of decades of writing and working with writers and seeing what happens. It applies to any Christian, whatever God has given you to do. Just translate from writing to whatever you’re doing.

First, you have to remember that you’ll never know the extent of your effect, but that it will almost certainly be greater than you think. You influence far, far more people than ever tell you or even think to share your article on Facebook.

Often that influence will be very small, in the sense that you only turn your reader’s head a quarter or a half a degree. He may not even notice, and you certainly won’t see it. But by doing that you change his whole course of life in some way.

You write stories about hurting people, for example. Your reader may learn just a tiny bit about how someone else lives in a way that makes him a little more hesitant to judge people who suffer that way. That’s change for the good. If he’s thoughtful, he may learn not only to sympathize with the kind of person you described, but with other people. However little you turned his head and set him going in a different direction, the new direction he’s taken may well get more obvious later in his life.

Or you may only influence your reader for a few hours or a few days, but in that time he will do some things differently than he would have done if he hadn’t read you. He might be kinder to someone or more attentive to them, and that may change them in some way. You knock down the first domino, and even if he gets back up, he’ll have knocked over another, which might have knocked over another, and so on.

Second, only God will really know what effect you had. But you will get hints. Not enough, but some. And not soon enough, either, but eventually. Those people who tell you that your writing helped them stand for many, many others who won’t tell you because people almost never think of telling writers anything complimentary. (Other than those who are always complimentary and so aren’t really encouraging.)

I know what cold comfort this is. People have told me the same thing. I did not feel encouraged.

But here’s another thing that’s more encouraging, maybe. God asks His people to do different work with different effects. Whatever you do, you both do what God calls you to do. They reach people you won’t reach, and you reach people they won’t reach.

We’re all serving the same Lord, who doesn’t seem hugely interested in equality. When Jesus told Peter how he would die, Peter said, “Well, what about John?” Jesus said, “None of your business.” He seems happy that one faithful person gets famous and another faithful person works in obscurity. He seems to think the second person’s job is just as important as the first, and maybe much more important in the long run.

All you can do as a faithful Christian is work as well as you can, as honestly and lovingly and sacrificially and deeply as you can. You may well have a greater and more long-lasting effect than those who get more notice. And maybe you won’t. You can’t compare yourself to others, though we all want to. The Father gave you your work for a reason.

Which may also be cold comfort. But it’s true. Just keep serving God with the gifts He’s given you. Even if all you hear are the crickets. God hears the minds and hearts being changed. Some day He’ll tell you.

What is the ‘Fruit’ of the Evolving Faith Conference?