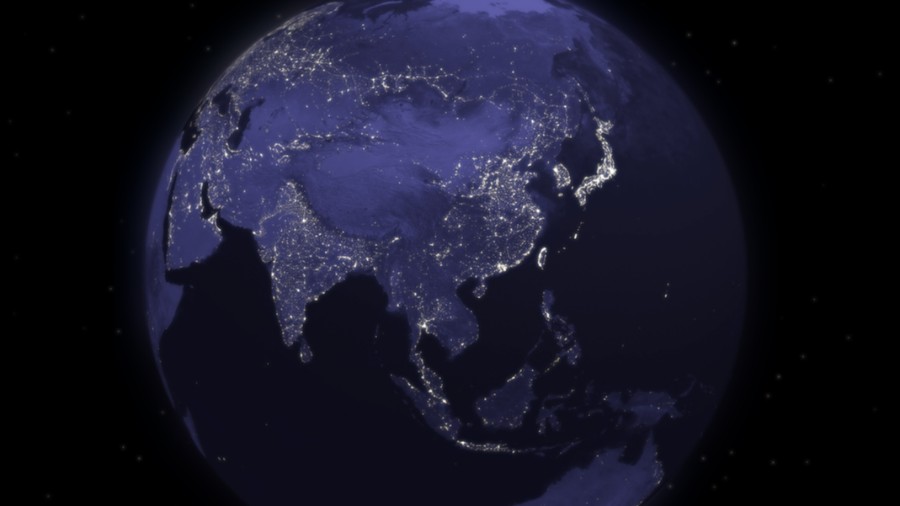 Energy has been a key factor in lifting people out of poverty. With the invention of ingenious methods to harness fuel resources, the energy extracted from naturally available resources like fossil fuels increased rapidly in the past two centuries.

As a result, economies grew and people rose out of poverty. However, the energy revolution and industrialization occurred largely in Europe, North America, and a few Asian countries.

The oil boom in the Middle East helped many of the states there develop dramatically, though with extreme income inequality, in the 20th century. But most countries in South America, Asia and Africa remained either undeveloped or underdeveloped. Late arrival of industrialization meant these countries lag far behind the Western world economically.

If there ever was a time in history when the developing nations needed fossil fuels, it is now.

The Gap in Development

This gap in development between the West and other nations is reflected in key factors that determine the development index of countries. Life expectancy — the number of years the average newborn baby will live — is the most important.

In the 19th and 20th centuries, because of fossil fuel-powered industrial growth, life expectancy in the United Kingdom and other Western countries grew rapidly. For example, in the UK, it improved from 71 in 1960 to 81 in 2011.

Meanwhile, in underdeveloped countries like India and Indonesia life expectancy was only 41 and 48 respectively in 1960s and by 2011 reached only about 66 and 68, respectively — still way behind that in the UK and US in the 1960s.

Developing and under-developed nations have to go a long way before they can achieve the standards of living and life expectancies that are so common in the developed West. But this cannot be achieved without a strong energy sector that acts as the backbone for the technology transition that these countries must undergo.

Electricity use per capita and GDP per capita. Source: U.S. Energy Information Administration

Developed countries — like the U.S. and UK — use highly efficient technologies and have a higher per capita energy consumption. Developing countries cannot transition to a highly productive, technology-dominated phase like that in developed nations without greatly increased per capita electricity consumption.

This increase in electricity demand, especially in highly populous countries like India, China, and Brazil, cannot be met without fossil fuels. Why? Because other energy generation methods like renewables are incapable of providing reliable and affordable electricity.

Energy forecast in India — which is expected to become the most populous country in the next decade — suggests that power demand will triple by the year 2040. The situation is no different in China, where the government continues to build and approve new coal plants despite President Xi Jinping’s pledge that China would become carbon neutral by 2060.

Today, India and China account for more than half of all coal power plants under construction globally. This is because both nations understand that only fossil fuels can support their growing demand for uninterrupted power supply to their populations at an affordable price.

The use of fossil fuels has been the major pathway for economic success in the West. The only alternative system of energy sources available are the renewable-dominated energy grids in places like California and Germany, which have now proved to be disastrous in terms of grid stability and affordability.

With the 2020 COVID-19 lockdowns offsetting years of progress against poverty, the time is now for developing and underdeveloped countries to utilize their domestic coal reserves and increase import of high-quality coal in cases where their steel industries require them. Real and long-lasting progress can be made only through a full-fledged utilization of fossil fuel resources.

Vijay Jayaraj (M.Sc., Environmental Science, University of East Anglia, England), is a Research Contributor for the Cornwall Alliance for the Stewardship of Creation and resides in New Delhi, India.