Music Styles are Dividing the Church 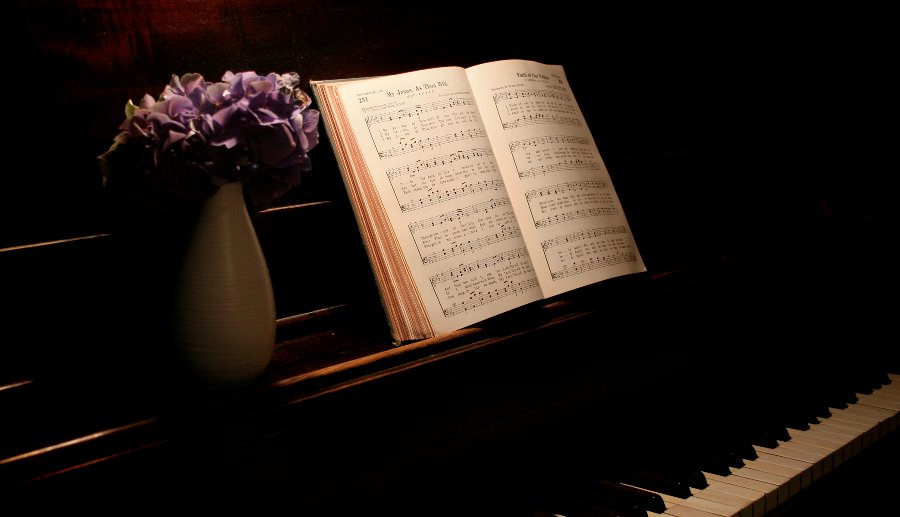 The church’s unity is grounded in the fact that she worships the same God, the Father of our Lord Jesus Christ, for the same reason, His great glory, fueled by the same stimulus, the redemption she has experienced in Christ. Cut any link of that chain and you destroy the whole. They are all always under attack because Satan understands this better than we do. We have not given sufficient attention to our vulnerabilities at the point of worship.

Worship is at the heart of Christian unity. Yet in our congregations today, nothing is more divisive. Where it has not actually split churches, it has divided them into separate services, “traditional” and “contemporary.” But this is only a symptom. Congregations that are comfortably contemporary are often divided from the history of the church by a radical shift in their concept of what worship is.

The English worship comes from the Anglo-Saxon weorthscipe, literally “worth-ship.” It means attributing worth to God. In a planned and structure way, we articulate what makes Him worthy of all our worship, adoration, obedience, and praise. We do this to remind ourselves of these things, but even more just because they are true. As such they deserve to be expressed and we need to express them.

We do this first for their own sake and then to reinforce our belief in them, our trust in them, and our commitment to them. Note carefully: Worship is not about us. It is about God. And the benefits that we derive from it are there for us precisely because it is not about us but about Him. We receive them precisely to the extent that we keep the focus not on ourselves but on Him.

A Shift in Philosophy of Worship

This older concept of worship was biblical. King David makes an interesting statement in 1 Chron. 29:1. The Temple he is preparing “is not for man but for the Lord.” Most Evangelical programming seems to assume the opposite. Worship is an “experience” we try to engineer with music and lighting. The problem is not with contemporary music. Much of it is bad, some of it is good, and this has been true of every generation. The problem is the shift in philosophy that often comes along with the contemporary. It would be a problem in a congregation that did the same thing with the old hymns. But if we want the people to be edified, taught, uplifted, encouraged, exhorted, maybe the best thing we can do is to get the focus of worship off of them and their experiences and back onto the only thing that can do those things for them: the Lord, His Gospel, and His glory.

Churches are dividing over what they think is musical style, but it is really over the new concept of what worship is. I can think of two moments in church history that are a superficial parallel to our current situation. The resemblance ironically points out the difference. Anselm and Luther were both controversial in their generations for giving music back to the laity rather than having it all done by professional choirs. Luther even did it by putting Christian lyrics to German drinking songs (e.g., “A Mighty Fortress”!).

But when the shift came in our day, the laity were already participating. In fact, they were participating more than they are now.

I am not against CCM (Contemporary Christian Music). I have played electric bass in and written music for a contemporary praise band. But we knew better than to make the mistakes I outlined above, and we valued the old hymns too. More importantly, we had not forsaken the older philosophy of worship. Those mistakes are just part of the practical outworking of the new culture.

There is wonderful contemporary music being written (the Gettys, Michael Card, Andrew Peterson, John Michael Talbot, etc.), along with much trash. The trash is not the problem. There has always been good music and bad. It is the unexamined worship culture that is killing us. In the name of “relevance,” we become ever more irrelevant. And if you misread that as “irreverent,” you won’t have misread it at all.

More Than Styles of Music

What if we made God’s Word, His Gospel, and His glory central to our worship and let the emotional chips fall where they may? What if we trusted those things to be more powerful than our gimmicks? What if we did it because we really cared about those things? What would the church look like then? I’m afraid we may never know.

For more on these matters, see Williams’s article “Durable Hymns: Five Marks of Excellence that could End the Worship Wars,” in the July/August 2009 issue of Touchstone 22:6 (July-August 2009): 19-21. He sings baritone with the Toccoa Falls College Singing Men and is the author of thirteen books, including Ninety-Five Theses for a New Reformation: A Road Map for Post-Evangelical Christianity (Semper Reformanda Publications, 2021).

A Great Album for the Week Before Easter, and a Week of Suffering