Your Work Matters, and I Thank God You’re Doing It 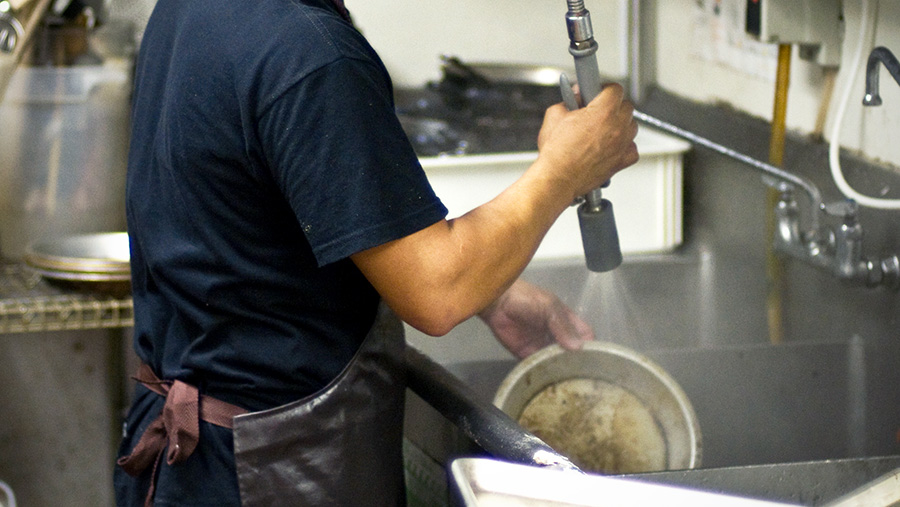 Geoffrey Owens, former actor on The Cosby Show, was seen recently working at a Trader Joe’s. The news brought derison and ridicule on social media. However, it’s also sparked all kinds of conversation, including a great article by Hugh Whelchel on the dignity of work.

He quotes a man who’d heard him give a talk on the subject:

I am 55 years old and I wash dishes for a living. I became a believer about 10 years ago. I thought the best I could do at work was to occasionally share my faith with someone. But I work in the back of a restaurant washing dishes and hardly talk to anyone. If what you are saying is true, then every dish I wash to the glory of God, in ways that I don’t fully understand, brings flourishing to my community? That makes all the difference!

I’ve got an additional take. I used to work in senior leadership of Campus Crusade for Christ (now Cru), which at the time was probably the world’s largest non-denominational world mission organization. It was fulfilling work, naturally. I had an attitude, though, one that I didn’t recognize until I read a leadership book by John Kotter.

Getting Excited About a Sandwich?

In it he told the story of one man’s driving passion in creating a new sandwich for KFC. This man owned that project like crazy. He came up with the idea, then he sold that idea to the chain’s decision makers. He championed it through the whole process, from the creation of the advertising campaign, to building the machine that would make the sandwich in every restaurant. When it came time for product testing, it was he who shepherded the project through that phase, and finally he walked it through the chain-wide project launch.

I read that in disbelief. “A sandwich? Who could get that excited about a sandwich? There’s important work to be done.”

Within moments conviction came crashing down on me. My pride wasn’t just disgusting in God’s eyes, it contradicted the life I was living day by day: “How many times,” the question came to me, “have I bowed my head in prayer at a fast-food restaurant, thanking God for His supply? I’ve been thanking God for this very man, and others like him!”

I’ve been thanking God for people who wash dishes for a living, too. That realization has changed my perspective forever.

Yes, You Are Glorifying God

That’s wrong on more levels than I could even count, and it also illustrates at least one kind of job that isn’t “worthwhile and valuable,” to borrow Owens’ words again.

But you’re a reader here at The Stream, and it’s a safe bet you’re doing work the rest of us are thanking God for. And if that’s so, then your work is glorifying to God, right where you are.

Thank you, and thank God for you.

If You Won the Lottery, Would You Be at Work Tomorrow?

How Easter Changes Everything About Your Work

Why People No Longer Consider Work a ‘Calling’