When words are many, transgression is not lacking, but whoever restrains his lips is prudent. Proverbs 10:19 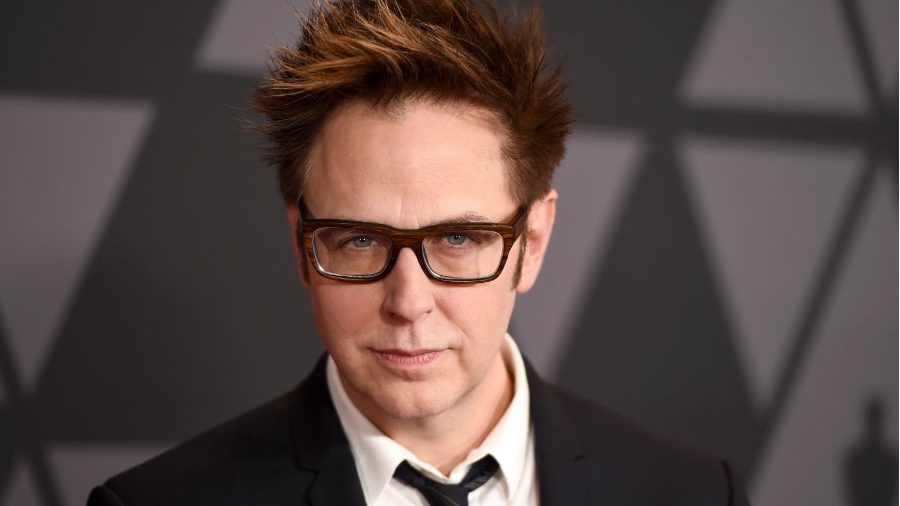 When words are many, transgression is not lacking, but whoever restrains his lips is prudent. Proverbs 10:19

Several high-profile celebrities have learned this lesson the hard way. Most recently, Disney fired Guardians of the Galaxy director James Gunn over offensive tweets sent as far back as 10 years ago and as recently as six years ago.

The tweets, in which Gunn joked about topics like rape and pedophilia, were dug up by right-wing commentator Jack Posobiec and The Daily Caller News Foundation and are far too vulgar to repost or even link to. Gunn apologized and claimed those jokes don’t reflect who he is anymore, noting that he has also apologized for them in the past. Many of his colleagues have pointed out that Gunn has changed, arguing it’s unfair to hold him accountable for things said so long ago.

I don’t want to argue about whether Disney was right to fire Gunn, or whether they should rehire him (there’s currently a petition). But I do think we can learn a few things from the unfortunate episode.

The warnings started in high school, as soon as I got a Facebook account. The internet is forever! Adults usually told kids this sort of thing to discourage them posting photos — overly silly, inappropriate or worse — that might hurt their future career prospects.

But the warning is for adults too, and not just regarding photos. As is clear from the Bible, our propensity to say foolish (or downright awful) things is an age-old problem. The internet certainly doesn’t help, however. It provides a worldwide platform on which to spout our foolishness. It immortalizes what we say and makes it easily searchable.

All the more reason to regularly ponder verses like Proverbs 10:19, and a few others:

“He who restrains his words has knowledge, and he who has a cool spirit is a man of understanding.” Proverbs 17:27

We could all stand to give a little more grace before judging someone who’s just been “gotten” by the outrage mob. Especially when we consider our own past mistakes.

“He who keeps mouth and his tongue keeps himself out of trouble.” Proverbs 21:13

And James 1:19, which Guardians star Chris Pratt tweeted over the weekend: “Let every person be quick to hear, slow to speak, slow to anger.”

If we want to be wise Christians, the internet (Twitter, Facebook, blogs, etc.) simply cannot be our filter-free outlet. I’m well aware of how tempting it is to post our hot takes on the latest controversy. Or to complain about our personal frustrations. Or post a joke we conjure up and deem clever or edgy. Still, better to say nothing at all than something we regret, something that hurts our witness, or something that unnecessarily hurts someone else.

Let’s be real though. We all know that none of us are perfect at this. If there is anyone out there, progressive, conservative, Christian, atheist, young or old, who hasn’t ever posted something stupid online that they regret, please show them to me. I’ll wager they don’t exist.

And that’s the problem with our culture’s ever-growing, never-sleeping outrage mob. They’re constantly scouring people’s past so they can shout “Gotcha!” They dig deep. They search far and wide. And when something is found, they demand harsh consequences.

When I see a famous person taking flak for something offensive they said, I wince. Not because I don’t agree with the consequences. But because I think about the uneducated, foolish, hurtful things I’ve said throughout the years.

Thankfully, some of my views have evolved. The manner in which I communicate my views definitely has. I like to think I’ve grown wiser and more godly with time. So I’d hate for someone to judge me based on something I was dumb enough to post online in high school or college, rather than what I post online right now.

Again, I don’t want to weigh in on Disney’s decision to fire Gunn. There is a lot to consider when firing someone, and much about the situation I’m sure I don’t know. I’m absolutely not defending what Gunn posted. (And please note: I’m not arguing that we shouldn’t hold people accountable for criminal actions, like sexual assault, no matter how far in the past.)

What I am saying? We could all stand to give a little more grace before judging someone who’s just been “gotten” by the outrage mob. Especially when we consider our own past mistakes. And may God forgive us for them.

Let your speech always be gracious, seasoned with salt, so that you may know how you ought to answer each person. Colossians 4:6