Over 180 CEOs signed a pro-abortion open letter on Monday, stating workplace diversity is impossible without abortion. 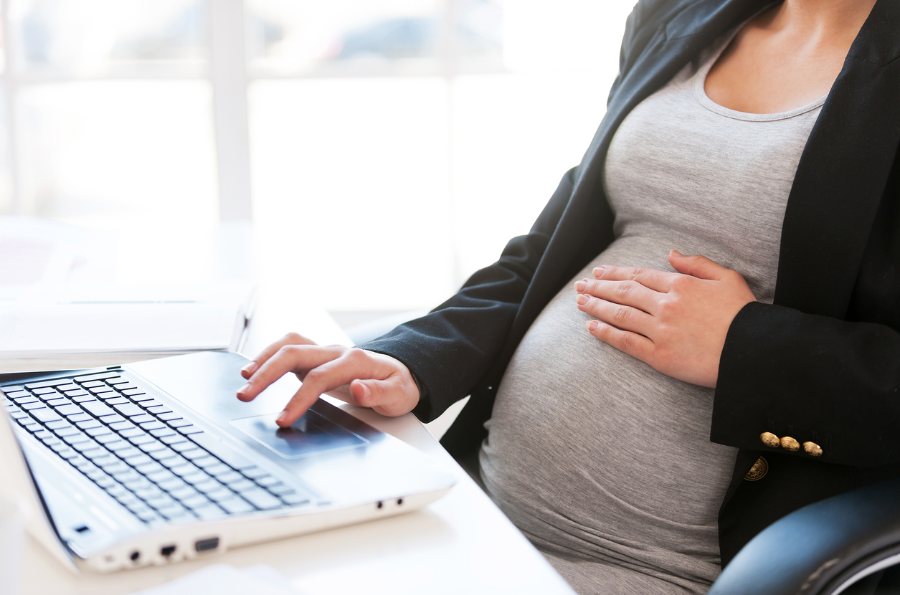 “Restricting access to comprehensive reproductive care, including abortion, threatens the health, independence and economic stability of our employees and customers,” the letter says. “Simply put, it goes against our values and is bad for business.”

Signers “stand against policies that hinder people’s health, independence and ability to fully succeed in the workplace.”

Translation: employees with families are too complicated for us to bother with. In order to fully succeed, employees needs to devote everything to us. In order for women to fully succeed, they must be permitted to abort any offspring that get in the way of the company’s greater interest. Asking us to better accommodate and support women with families is, well, too much!

Abortion Is Not Equality

Many reject the label of feminism because of all it has come to represent. But it’s important to remember the core meaning of feminism, which is, simply, “equality of the sexes.” Feminism holds that women deserve to be valued equally and have their human rights recognized.

Abortion does not support that equality. Oh, abortion advocates argue it does. A lot of them sincerely believe it. After all, abortion relieves women of the burden of childbearing. It allows them to (sort of) function like men in everything from careers to sex.

They want more women in their companies — but not the child-bearing kind. Not the kind that might need maternity leave, or an accommodating work environment or a more flexible schedule.

The problem with this view is that it holds the male body as the preferable standard. Women are not truly valued equally. Not unless they force their bodies to function like men’s, up to and including killing their own offspring.

I’m hardly the first to point this out. I’m merely echoing what pro-lifers and pro-life feminists have long argued. Still, mainstream “feminist” culture ignores this, calling itself pro-woman.

The reality is abundantly clear: women’s bodies are made to create and nurture life. No, not every woman must bear children. And no, women’s only value does not lie in motherhood. But we can’t deny that women’s bodies have the unique potential to do something beautiful. That something is in fact necessary for the continuation of the human race.

Again, not every woman will or even wants to use this part of her potential. Not every woman can. But many women do desire to. American women actually want more children than they will have. Bringing new life in the world is a natural desire. It is not one to be ashamed of, discouraged or viewed as “bad for business.”

A Warning to Women

Just because many women desire motherhood doesn’t mean they don’t desire other things as well, like a career. Women have diverse skills and perspectives that benefit society outside the home. (For many women, a career isn’t an option, but a necessity.) Too often, however, working women with children are discriminated against, bullied or forced out. Not by conservatives or old-timers who want to send them back to the kitchen, but by companies who want to send them to an abortion clinic.

The CEOs in Monday’s letter are unabashedly announcing that lack of access to abortion makes it impossible to “build diverse and inclusive workforce pipelines” and “recruit top talent.” In other words, they want to hire more women. But not the child-bearing kind. Not the kind that might need maternity leave, or an accommodating work environment or a more flexible schedule.

Federal law precludes companies from discriminating against pregnant women and mothers. The way these CEOs apparently see it, they can avoid Equal Employment Opportunity Commission lawsuits if they send implicit messages to their female employees via political stances. For instance, it’ll go better for you here if you have an abortion.