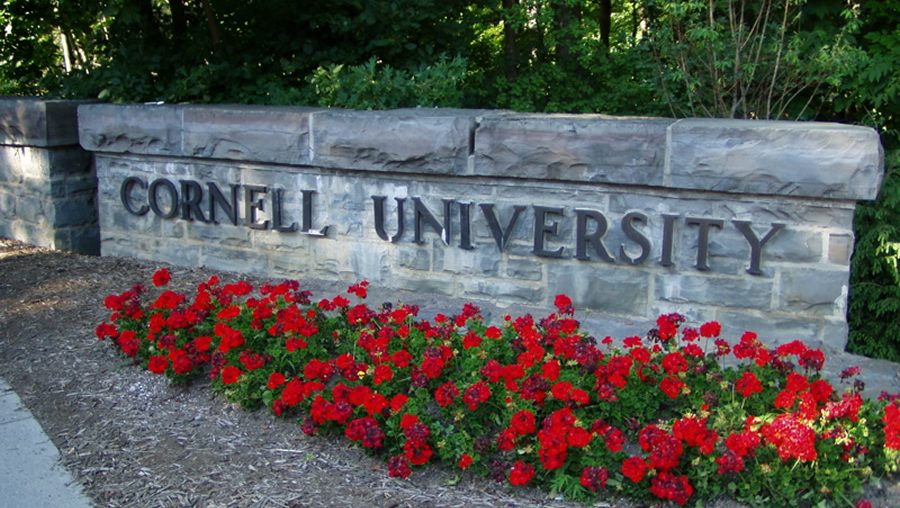 A woman who’d been invited to speak at Cornell University was told she was not welcome because the Ivy League school discovered that she holds Christian views on marriage and sex.

Pro-life Speaker and Apologist Jannique Stewart received an invitation January 19 to speak at Cornell April 23. The topic was abortion. When Cornell dug into Jannique’s background, they discovered she held traditional Christian beliefs on marriage and sex. She was promptly disinvited.

Jannique works with Life Training Institute (LTI). LTI’s goal is to “empower others with the knowledge and conviction necessary to make a case for life that changes hearts and minds.” They have trained thousands of people to argue the value of life based on science and philosophy.

When Jannique asked her contact at Cornell why she had been disinvited, she was told that it was because of her conservative Christian views. Jannique believes that marriage should be a union between a man and a woman. She also believes that sex should remain a sacred act within the context of marriage. That people should remain sexually pure until marriage.

Jannique told her contact to go back to the board at the university (which had previously approved Jannique’s talk on abortion) and tell them that it was “wrong to discriminate against me because of my views.” She received a call back saying that she wasn’t disinvited anymore. She thought all was well.

However, she recently received an email telling her that the board reversed course and disinvited her once again because of her conservative Christian beliefs. They made it clear that the decision was final. “I disagree with that decision,” Jannique told The Stream. “I’m not going to allow my views to be censored.” Jannique calls it viewpoint discrimination and an attack on free speech.

The Attack on Free Speech

“Free speech is under attack. Most people are confused about what it is. Free speech doesn’t mean freedom from offense. … Or freedom from speech.” It means freedom to speak about religion, abortion and other topics that could be offensive to some.

It’s not just Cornell that has a problem with supporting the First Amendment. Universities across the country are doing the same thing. It’s an epidemic. “There is a growing movement at universities to suppress a biblical worldview,” said Jannique.

There’s also a spiritual component to the censoring of biblical views by universities. “We don’t struggle against flesh and blood,” Jannique explained. We’re living in a moment when the fight is clear. It’s good versus evil and truth versus untruth. Jannique added that a “biblically illiterate culture is certainly part of the problem.”

She warned, “Don’t run away or shrink from” these important discussions. We need to “encourage civil discourse — the ability to have conversations — and encourage apologetics.” 1 Peter 3:15 applies. “Always be prepared to give an answer to everyone who asks you to give the reason for the hope that you have.” Christians should always be prepared to give an answer, but there’s a right way to do that. “Take a stand,” said Jannique, but “speak truth in love.”

Jannique will stand strong and fight for her constitutional right to speak at Cornell. She suggests ways that people can pray for her. Pray that she stands strong. Pray for the truth to be magnified in this situation. Finally, pray for Christians to be bold and courageous.

For now, Jannique still has the event at Cornell on her calendar. Although the university expects someone else to come to speak on the topic of abortion, Jannique believes that Cornell may change their minds in light of the executive order recently signed by Trump. The order stated that colleges and universities must allow differing viewpoints at lectures and events or risk losing their federal funding.