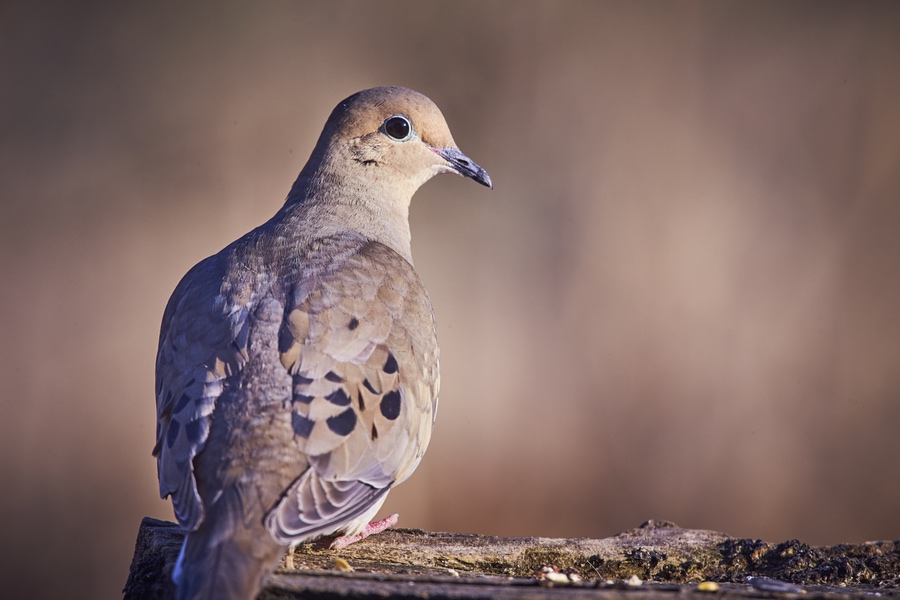 This year will mark the beginning of the end for the transgender rights movement, or so I have predicted. But what good are predictions? A lot — if you get them right. LGBT activists have done a lot better at predicting the future than we have.

It’s how they’ve won so far.

The Timing Was No Coincidence

Consider how the transgender movement came down. For years we’d been fighting over gay marriage. The Supreme Court issued the Obergefell ruling on June 26, 2015. Bruce Jenner appeared as Caitlyn Jenner on the July 2015 cover of Vanity Fair. Instantly — in the blink of an eye — the conversation changed.

How coincidental was the timing on that Vanity Fair cover? For anyone who’s studied gay-rights strategy documents, the answer is obvious: It was no coincidence at all. They had the whole thing revved up and ready to go, as soon as the timing was right for it.

It’s like being in an airplane waiting at the end of the runway for takeoff. Your pilot sets the brakes. When he gets clearance from the tower, chances are he’ll ramp up the engines part way with the brakes still on. The idea is to get the fastest immediate acceleration, once he lets the plane roll. Navy jets on aircraft carriers have catapults to give them an even greater instant boost.

Admittedly it’s speculative, but I believe that’s what LGBT activists were up to with the trans movement back then. They could have tried to break out the transgender movement earlier, but they waited, ramping up power for it behind the scenes, but holding the brakes on it as they waited for other traffic — the gay marriage question — to clear.

Bruce Jenner would be their catapult. That cover was three months in the making; its actual release date was June 1. By then the gay marriage question was firmly in the hands of the Supreme Court. The decision had been decided, the opinions were well formed, if not already fully written. Whatever the Court decided, the marriage plane had flown.

Then they let Jenner’s take off. If his message had rolled out too soon, it would have collided in midair with the gay marriage debate. They launched it at just about the perfect time.

Consider what that timing accomplished for them.

First, once they had momentum, they used it. The Supreme Court lit them an engine, and they kicked in the afterburners. We’re left looking backward at it, saying, “Wow, that happened fast” — as if there’d been no advance work, no preparation; as if had really had happened all at once, the way it appeared to do.

By redirecting everyone’s attention to trans matters, they put the debate over homosexuality in the rear-view mirror.

Second, by redirecting everyone’s attention to trans matters, they put the debate over homosexuality in the rear-view mirror. The rest of world chased after them, fighting bathroom wars in North Carolina and debating pronoun usage everywhere else. Homosexuality? That was yesterday’s question. Who even remembers having that argument? Gay activists cemented their Supreme Court victory, not so much by answering all the questions but by distracting us from them.

I don’t mean we needed to stop politicking over gay marriage, at least not in the short term. But we really should have kept pressing forward on the meaning of marriage and morality. That aspect of the debate has little to do with judges or politicians, and everything to do with whether Americans think Christians have a sound moral message to share. Too many people think we’re haters. Too many think we’re moral idiots. Too few know that we’ve got a truly moral message to share.

Wise as Doves, Innocent as Doves

In sum: We didn’t lose on the quality of our messaging, but on the savvy of our strategy, which was sadly lacking.

LGBT activists didn’t win on the excellence of their argument. It was all in their strategy. They were wise as serpents — and also innocent as serpents. Their message has neither been true nor good, but it’s certainly been effective. For our part, we’ve been innocent as doves (on our better days), and also, strategically, wise as doves. That’s not what Jesus called for.

That’s all hindsight, though. What do we do going forward? Whatever it is, we’d better do what we can to ramp up our own strategic thinking. Otherwise we’ll be forever looking in the rear-view mirror, saying, “Wow, that happened fast.” And wondering, way too late, what we can do about it this time.