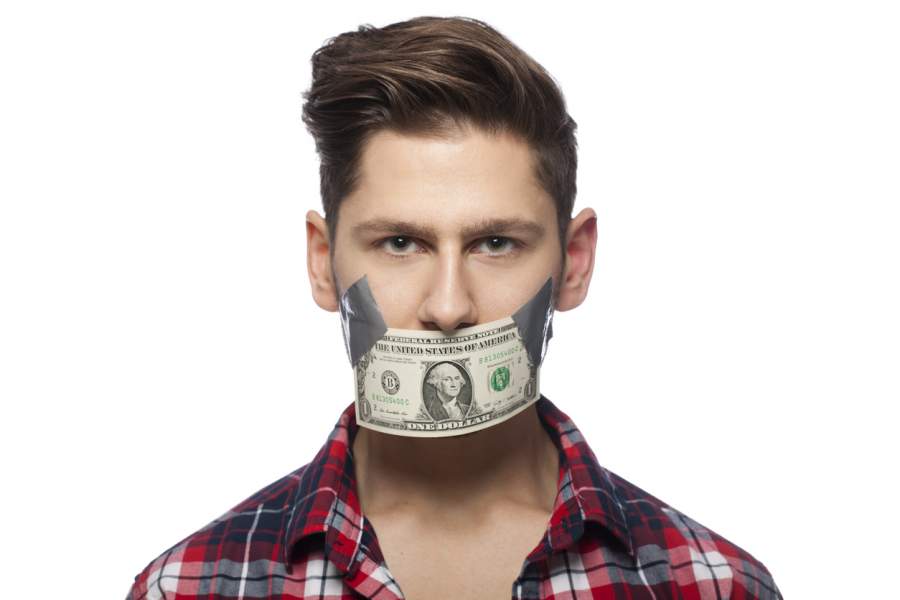 Reading the online responses to my interview with Will Chamberlain over the weekend has raised some interesting questions. I’d like to answer them. If you missed it, go and read it. The subject of fighting social media censorship is the second most important one in America. The first one is cutting unskilled (i.e. future Democrat voter) immigration, but you know where I stand on that. If you don’t, go buy my book.

Both issues decide … pretty much every other issue. No conservative arguments will matter if you’re just shouting them back at your smart phone. No small-government principles will survive millions more food stamp beneficiaries flooding the voter rolls.

But for now, let’s stick to social media. In the interview, Chamberlain (publisher of the revived Human Events) made a moderate proposal. He said that we must extend our current civil rights laws to include religion and viewpoint discrimination, as applied to social media.

Blowback, I Get Blowback

You’d have thought he called for interning Chinese-Americans as payback for Pearl Harbor. (An idea I couldn’t quite talk my World War II-era mother out of, but that’s another story.) His idea wouldn’t create some enormous bureaucracy, like the ghastly EEOC. It couldn’t become the pretext for quotas. It wouldn’t hand the power to micromanage Facebook to some monstrous new federal bureaucracy, as some Democrats want to do. (Though I’ll point out here that even federal bureaucrats answer to the First Amendment, as Mark Zuckerberg doesn’t.)

No, individual citizens would be able to file torts, and judges to act on them. That’s pretty simple, a system that worked for the Anglo-Saxons in 1065, and could work for us today. Imagine that Twitter kicked someone off because it found out he was black. That’s already illegal, right? So it doesn’t happen. Nor do social media companies cancel folks accounts explicitly for their religion. That might be legal, but it’s politically and culturally unfeasible. Nobody’d put up with that.

Ma Bell couldn’t deny phone service to Jews or hang up on Democrats. The government would have stopped it. That would have been seen as an obvious threat to the Common Good.

Well, Chamberlain’s proposal would simply make that de facto reality a law. Youtube couldn’t ban people because of their beliefs, or the way they chose to speak about them, so long as it wasn’t illegal (libelous, threatening, etc). Since most people’s politics are (at least in their minds) extensions of their deepest beliefs about the world, you’d have to protect progressive agnostics, Islamist Muslims, Zionist Jews — oh yes, and conservative Christians. If you banned someone for engaging in legal speech, he could take it to a judge, who’d adjudicate it. (We train them to do that, you know — ain’t etymology fun?)

But … this would be a catastrophe for the free market economy! So some say, with zero proof. Does it cripple capitalism today that hotel owners can’t turn away black folks? Are we sunk in Venezuelan-style squalor, wiping our butts with books from the National Library and eating ostriches from the National Zoo, because we limit child labor? Does the fact that we limit working hours and insist on safety rules condemn us to stagnation and ruin? As it happens, they don’t.

We must go even further. There are certain businesses that are natural monopolies. Such as water service, electricity, and in the old days, land-line phones. Ma Bell was the quintessential monopoly, in the days before cell phones. Because, really, what competitor was going to come along and lay an alternative copper wire network? That’s where the social media giants stand today, with huge government agencies as major clients. The left has subcontracted to those companies the task of censoring Christian and conservative speech. Because they are “private” monopolies, largely unregulated and protected from libel suits by legal loopholes, they can do it. And we don’t even have recourse to the Constitution, because they’re “private.” Imagine a totalitarian government selling all the public parks to some private contractor, so he could prevent political demonstrations. That’s where we are.

Back to Ma Bell. On the TV classic Laugh In, Lily Tomlin used to play an obnoxious telephone operator. She’d fob off customer complaints with this catch-phrase. “We don’t care. We don’t have to. We’re the Phone Company!” Sometimes she’d listen in on people’s calls and offer opinions, or just hang up on them.

Now, that was funny. Why? Because we knew Ma Bell wasn’t in fact able to do that. If it tried to, say, deny phone service to Jews or hang up on Democrats, the government would have stopped it. That would have been seen as an obvious threat to the Common Good, of the kind that we can’t let monopolies (especially) get away with.

Did America lack freedom in the 1950s and 60s because Ma Bell couldn’t do that? Was our economy crippled, our liberty rendered meaningless, by this tweak of our basic principle of the free use of private property? Is the fact that the water company can’t refuse sewage service to mosques a threat to our small-government principles?

So there’s literally nothing to the “small-government” argument against treating platform access for Christians and conservatives (and everyone else) as a civil right. Those who keep repeating this talking point are dupes. They let the enemies of freedom pick up, almost at random, some libertarian arguments for opportunistic use. They’ll toss them in the trash the moment the last of us is silenced.