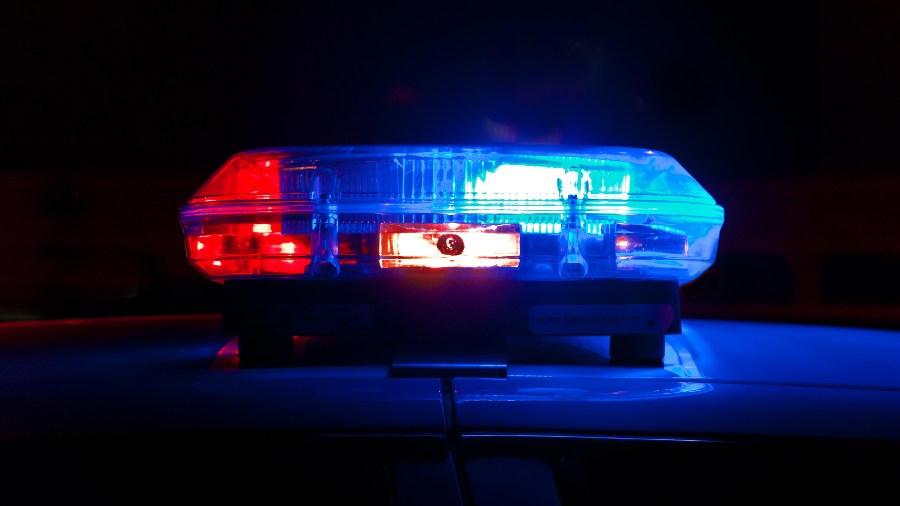 Law and order, once lost, is not easy to restore.

That’s one of the clear lessons of 2021. Numerous American cities were devastated by violent crime, which rose sharply after protests stemming from the police killing of George Floyd in Minneapolis in May 2020.

“The Uniform Crime Report will stand as the official word on an unusually grim year, detailing a rise in murder of around 29 percent,” The New York Times reported of the 2020 surge. “The previous largest one-year change was a 12.7 percent increase in 1968. The national rate — murders per 100,000 — still remains about one-third below the rate in the early 1990s.”

The trend continued this year. In some cases, it might have become even worse. We are now getting close to overall homicide records in many cities.

Portland is perhaps the perverse poster child of the group.

The city’s leaders decided to defund the police and embraced strongly anti-police rhetoric after the Floyd protests of 2020. When the protests turned violent, city leaders wilted and made excuses for why things had gotten out of control.

More than a year later, even Portland’s left-wing mayor — who marched with Black Lives Matter before radicals turned on him — has quietly decided to restore funding to the police and rebuild violent crime-focused police units.

Time for “the Reign of Criminals” to End

San Francisco Mayor London Breed had an even more dramatic reversal. A year after leading the charge to defund the police, she’s changing her tune.

“It’s time that the reign of criminals who are destroying our city — it is time for it to come to an end,” Breed said in a fiery speech in early December, adding:

It’s nice to see some common sense restored, but how much damage has been done by what has been one of the most obviously terrible policy movements in recent history? It shouldn’t have taken citizens leaving their car trunks open to avoid vehicle break-ins and neighborhoods hiring expensive private security to shake politicians out of their anti-police lunacy.

Countless police officers around the country have retired or simply left their departments. The demoralization of police in deep blue cities has been obvious.

It’s part of what Paul Cassell, a law professor at the University of Utah, has called the “Minneapolis Effect.” Proactive policing was reduced after anti-police protests, and violent crime exploded.

Arrests went down, and crime went up.

“Nobody’s getting arrested anymore,” said Robert Boyce, a retired chief of detectives for the New York Police Department, according to ABC News. He added:

People are getting picked up for gun possession, and they’re just let out, over and over again.

The numbers certainly support that.

Making the crime situation far worse, especially in places such as San Francisco and Los Angeles, is the huge number of left-wing district attorneys, who have decided to stop prosecuting many crimes and criminals. Police officers don’t have much of an incentive to make arrests when they know criminals will be put right back out on the streets.

The environment putatively “progressive” politicians and policies have created is a far cry from utopia. In fact, it’s made many of America’s wealthiest and most prominent cities look like failed banana republics, where wealthy, gated communities are surrounded by swaths of poverty, violence, and lawlessness, and where reaching the middle class is no more than a hopeless dream for most.

The “defund the police” movement — championed in the name of Black Lives Matter — has ended up taking countless black lives and turned many cities into places where only the wealthy and powerful can thrive. It has reversed the decadeslong trend of decreasing crime and has contributed to the mass exodus from cities.

History, unfortunately, repeated itself. The violent crime that spun out of control in the 1970s and continued for decades has returned. There’s simply no avoiding that reality now.

We must now hope that in 2022 more leaders will wake up, reverse course, back the blue, and show they’re serious about snuffing out the violence that now haunts our streets.