Why We Don’t Really Want Heaven 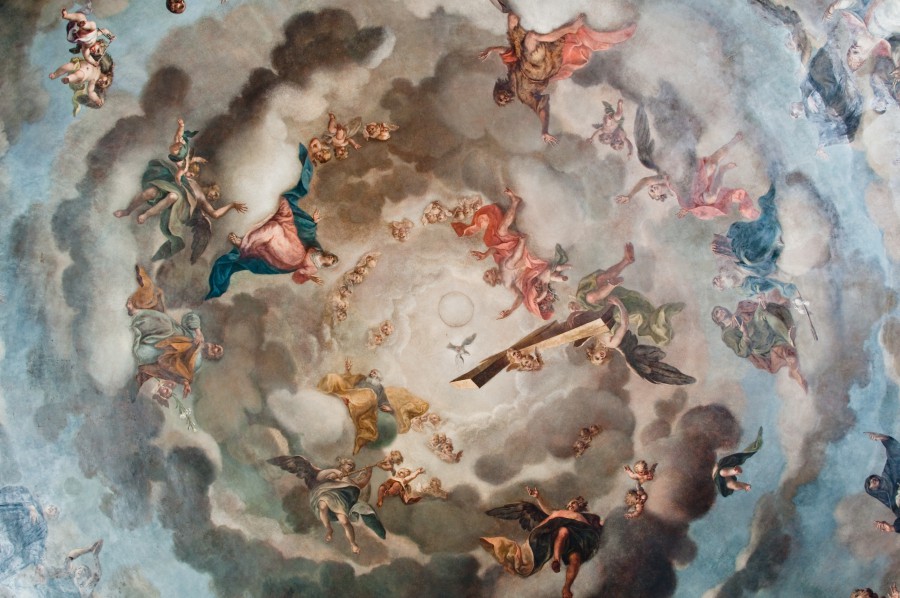 He grew up in Maryland and is now living among the heat and highways of central Texas. I grew up in the middle of Massachusetts and have lived for three decades just northwest of Pittsburgh. My friend Al Perrotta and I were talking about missing our homes. “Some places just resonate,” he said.

Home resonates with us because it’s home. I think this helps explain the way so many of us feel about Heaven, and why we’re not so eager to get there as we ought to be. It’s not home. It should be, but it’s not.

Your home resonates, but that’s only part of what home means. (For those of us who were blessed like Al and me to have homes in that sense.) One of my absolute favorite places on earth is the Mission church in San Juan Capistrano. I could spend days just sitting there. It resonates with me. But I grew up 3,000 miles away and I have no desire to live in Southern California. I’ll probably never get back, as much as I love it.

Home resonates with you because you know it. It gave you the formative scenes of your life and molded your taste and affections. It taught you what normal means. Home resonates because it formed you and holds your history. You are who you are because you grew up where you did. When you’re at home, the world feels right. That’s why you want to get back home when you can.

When we drove north to see my parents when they were still alive, I’d feel suddenly but completely at home when we crossed the state line into Massachusetts. I’d grown up an hour or so away, and the woods on the Connecticut side of the line looked the same as the woods on the Massachusetts side, but I felt at home. It was a physical feeling, like something clicked on. The world felt more right than it had felt just a few feet earlier.

Heaven Not Our Home 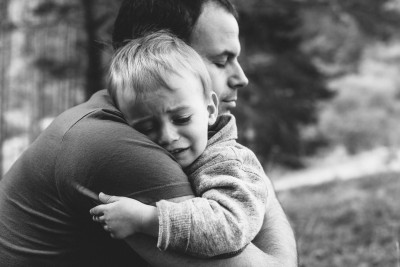 The problem for us — for many of us — is that Heaven doesn’t feel like home. What do I mean by this? Look at the way many Christians think a lot more about sin than holiness. Their spiritual lives point to avoiding Hell more than entering Heaven, and they worry more about not being bad than they want to be good. They may love to talk about God’s grace, but they talk mostly about God’s grace in forgiving us, less about His grace in making us more like Him.

I think, for example, of how Catholics and Evangelicals can talk about forgiveness without making clear what we’re being forgiven for. That was my experience as a youth meeting serious Evangelicals. Many wonderful people, but as some would themselves say, they presented Christianity as “fire insurance.” They weren’t so good at showing me Christ as the man to love and follow and imitate.

Later, that was also my experience meeting serious Catholics. Again, many wonderful people, but with the same concern. Some really did seem to treat Confession as an easy way to get the charges dismissed without the pain of deep, genuine repentance, the kind that makes you want to be better. Lots of talk about “wiping the slate clean,” but not enough about what we could do when we’ve been wiped clean.

And I think of most of the sermons I’ve heard on Hell and Heaven. Pastors can make the wages of sin much more vivid than the rewards of godliness. They promise liberation from sin but don’t describe the liberated life. They can show you being dragged away from Hell, but not so often show you being drawn into Heaven.

Heaven doesn’t feel like home because we didn’t grow up there and we still don’t live there for long enough stretches of time. It’s more a “destination” than a home. We did not do justice, and love kindness, and walk humbly with our God. We did not do what God asked of us. Some, certainly, but not nearly as much as we should.

You can’t get homesick for a place that’s not home. That’s the problem. Were we holier, we’d feel how far we are from Heaven. We’d miss it more. We’d do what we had to do to get there.

Growing up I knew godly people who did live as if Heaven were their home. (And some serious Christians who were horrible people who didn’t.) They showed me a life the world did not show me. They most impressed me in the way the way they turned the other cheek and forgave those who hurt them, and by the good they did for others when they did so.

That way of living the world did not teach. The best the world could do was “Let it go” or “What doesn’t kill me makes me stronger.” The worst it did was “Revenge is a dish best served cold.” The world said to cherish the memory until you could hurt the other person as bad as he had hurt you.

I was sometimes one of those others these Christians forgave. To be accepted and forgiven can change your life. They were sinners like the rest of us, of course, but they partly lived the life of Heaven. I saw the life, and eventually began to see the truths behind it. They weren’t just good people. They were godly people. Heavenly people. The unusual kindness wasn’t just them. It was Jesus in them.