Why the Epidemic of Shoplifting? 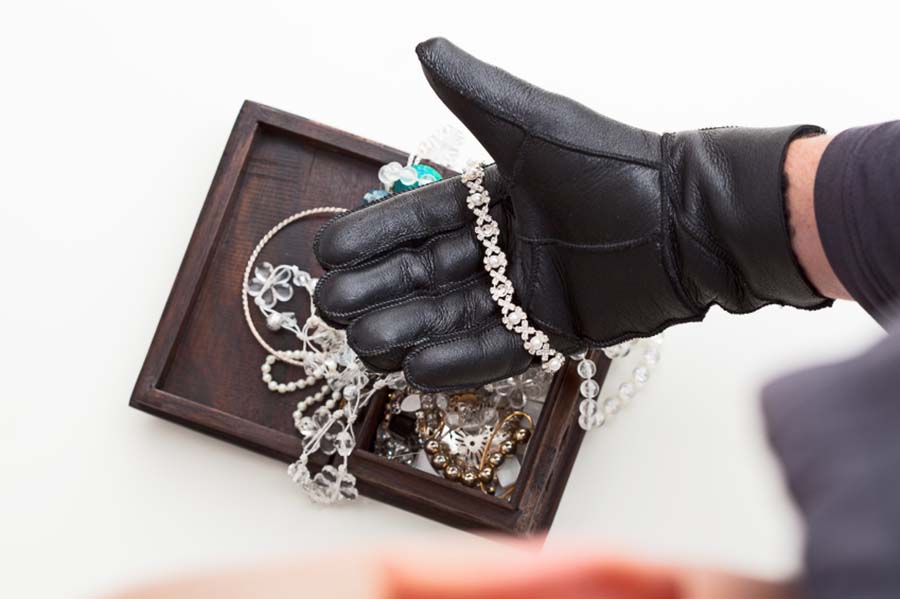 A visit to the local pharmacy or big box store reveals an increasing range of items on display behind locked doors. Business owners are hiring additional security officers and some shoppers are taking the law into their own hands — confronting brazen thieves and risking their lives to do so. Meanwhile, to prevent smash and grab theft, some jewelers in New York are open on an appointment only basis.

The New York Post reports here that shoplifting has become a $94.5 billion problem for U.S. retailers. Target reported a $40 million drop in profits and blamed shoplifting for a significant portion of the loss. Staff shortages mean there are fewer people to stem the shoplifting epidemic and easy sales of stolen goods through social media make shoplifting easier. In addition the police and justice departments of some cities will not prosecute theft of insignificant value. Knowing this, thieves operate in an increasingly brazen manner — not caring about video surveillance and openly defying anyone who tries to stop them.

Why the Bad Behavior?

I am always interested in the underlying causes of bad behavior. Why are so many people resorting to theft and why is there so little concern about the problem? No doubt increasing inflation and continued low wages propel people into theft. During the riots of 2020 we saw some social commentators defending looting and rioting because they felt socially entitled due to being members of racial minorities.

To violate a person’s property is another way of violating them. It is a form of personal violence.

Are the poor in America so very poor that they must steal to survive or are there deeper problems? I work as a parish priest in an area of our city that has an extremely challenging economic complexion. We maintain a food pantry for the needy and it gives us an opportunity to listen to the problems of poverty. I can witness that the vast majority of people on low incomes do not resort to theft. They have strong moral values and pride in their community.

Something else is wrong. Clearly there are members of our society who believe there is nothing wrong with theft. They feel entitled to simply take other people’s property. But instead of simply condemning them as thieves and lawbreakers we should ask ourselves why they lack the concept that what they are doing is wrong. This should lead us to ask “Why is stealing wrong?”

Some time ago I was talking with a police officer who was lamenting the breakdown of law and order amongst juvenile offenders. He said, “The big problem is, nobody has ever said ‘no’ to these kids.” Perhaps the underlying problem of the shoplifting epidemic comes back to the family and poor parenting. However, that can’t be the whole problem because plenty of people from broken homes and dysfunctional families still understand that theft is wrong.

All of these may be contributing factors to the shoplifting epidemic, but the most foundational reason why stealing is wrong is linked with the dignity of the human person. Each person has the right to work hard, earn money, retain personal property and dispose of that property as they think best. Wealth and personal property is an extension of the individual’s rights and therefore an extension of them as a person. To violate a person’s property is another way of violating them. It is a form of personal violence.

Part of the campaign to stem property violence needs to be an attempt to raise awareness of the link between property violence and personal violence. Theft hurts people. At the same time we should be aware of the social conditions that exacerbate poverty and work for relief for the poor and a society that cares for the needy and builds up the common good.

Dwight Longenecker is a Catholic priest working in South Carolina. He is the author of Immortal Combat: Confronting the Heart of Darkness.

Parental Authority is the Basis of Civilization

How are We Getting All These Leftist DAs?

Crimes are Crimes, No Matter How Petty