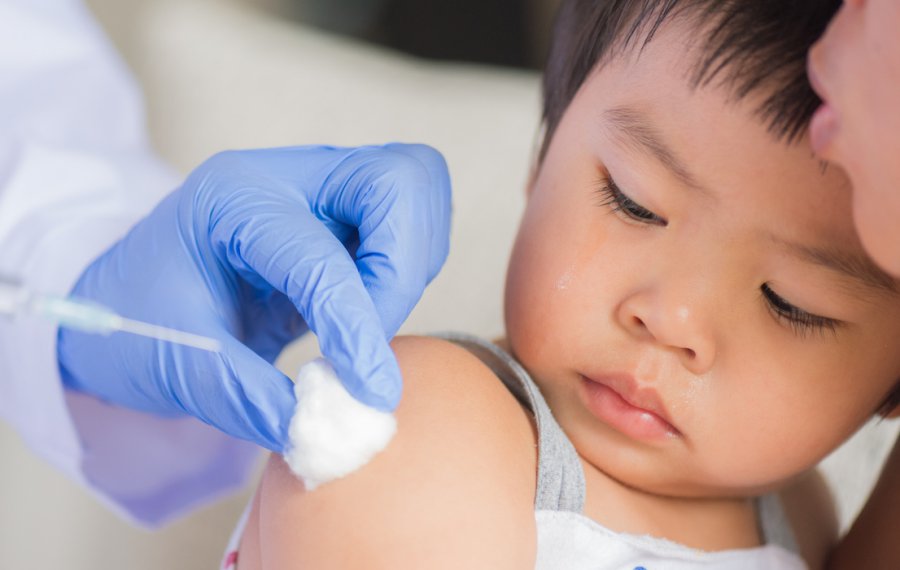 Distrust in our public institutions is not just for the tin hat-wearing crowd anymore. Most of us no longer feel the trust we once did for those who police our society. And for good reason.

We live in age when the FBI has been credibly accused of trying to overthrow a legitimately-elected President. When a respected pediatrician was convicted of abusing hundreds of Olympic athletes. Worse, when some priests — and teachers — molested children, and some bishops — and teachers unions — covered it up.

This is the world that gave us Trump. (And Bernie.) It gave us Brexit and the rise of national populism. Few trust the establishment anymore, and for good reason.

And it is why I don’t trust the hysteria against anti-vaxxers.

For the record, my family does vaccinate. Because I am something of a “public Catholic” in Connecticut, I have been sought out by expectant fathers wanting to know my personal view. So I want to make that clear. (The official position of Connecticut’s Catholic bishops can be found on their lobbyist’s personal Facebook page.)

But when an attempt was made at our state legislature to remove religious liberty exemptions for anti-vaxxers, the organization that I run sided with the anti-vaxxers. Some Connecticut anti-vaxxers are now suing the state for releasing school-by-school vaccination data during the legislative controversy. I salute those parents. Good for them!

Because, regardless of my own personal view, or the official position of my bishops, we at the Family Institute of Connecticut recognized the sudden emergence of this issue for what it is: An Alinskyite attempt to “Pick the target, freeze it, personalize it, and polarize it.”

The anti-vaxxers are low-hanging fruit. A small, unsympathetic group of people with beliefs almost no one accepts. They reject a social consensus sealed by the experts. They can be seen as threatening the health and even the life of children. Against them a panic was suddenly ginned up in order to further a larger agenda. They’re not half the threat to public health they’re being made out to be.

But they were purposely made a target of public hate in order to plant premises in the law that could be used later on. Take away the religious liberty exemption of this small despised minority now, for public health reasons, and even Christians cheer you. Then later on, use the same logic against bigger targets. Including the Christians themselves.

Are these anti-anti-vaxxers really for public health? Or are they really against religious liberty? Maybe the first. Certainly the second.

How long after would it be before you’re told that you don’t have the right to deny your gender-confused child the hormone treatments “ze” demands? That your religious objections are a threat to public health?

Sounds crazy, I know. But, again, we live in a world where trust in our civic institutions has quite understandably broken down all across society. It is against that backdrop that the sudden mass hysteria against anti-vaxxers should be viewed with suspicion. Especially by those of us who are not anti-vaxxers, but are likely to be the anti-religious liberty mob’s next target.

If the anti-vaxxers bother you that much, launch a public education campaign. It worked for smoking. Sure, laws were passed that you can’t smoke in certain places. That’s still not the same thing as the government forcing you to inject something into your bloodstream that alters your immunity.

Anyway, the Alinskyites misjudged their target. The anti-vaxxers are fighting back. As someone who is not of their number, I nonetheless say good for them.