Why Jesus Spoke of Prisoners as if He Were One

How we respond to His command tests our faith in Him 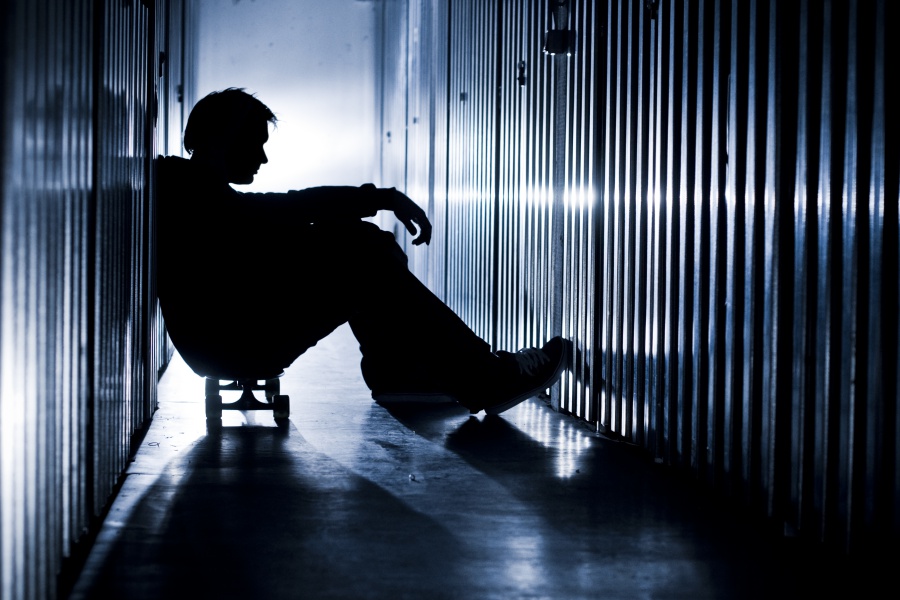 It’s curious that Christianity cares so much for the good of prisoners. The world doesn’t really care for them. Not like the world cares for the poor, at least as a group. Christianity does. Not very much in practice, which is telling, but in theory.

We care, though not enough, because Jesus cares. When He listed the five actions done for others that He considered done for Him, He included visiting the prisoner. The others were feeding the hungry, giving drink to the thirsty, taking in the stranger, and clothing the naked. Prisoners? Criminals? How do they go in that list?

When Christians want to give an example of practical Christian charity, we tend to think of soup kitchens and homeless shelters. Not visiting prisoners. In all the sermons I’ve heard on this passage in Matthew, I don’t think I’ve ever heard a minister make a point of Jesus’s instruction (for that is what it is) that we visit the prisoner.

Why did the Savior include prisoners? Criminals, people put away because they did something bad? The poor, yes, of course. But criminals?

I thought of this when reading an article in the The New York Review of Books on Oscar Wilde’s two years in English prisons. Life in Her Majesty’s prisons was intentionally cruel and brutal. Dostoevsky said, “The degree of civilization in a society can be judged by entering its prisons.” Applying his standard, England at the height of her power and pride was not a civilized society. Modern America treats prisoners much better than did Victorian England, though not as well as we could. We’re still under Jesus’s judgment.

Again, why did He include prisoners? Of the five groups of people in need that Jesus lists, prisoners seem to be the test: the test of how faithfully we follow HIm. It’s a test because it doesn’t seem to make sense.

If you gave the list to the average worldling, the average basic good guy, in a game of which of these things is not like the others, he’d say prisoners. He might say it even if he wasn’t playing the game. If you asked him to rank the list in the order of those we should care about most, he’d put prisoners last. He might even leave them off. Many Christians would do the same, because “Criminals!”

They seem to have a point. The hungry, thirsty, lost, naked, they need help. We presume (a decent person should presume) life has beaten them up in some way. We don’t blame them for being poor. There but for the grace of God go we. But prisoners, they’re not exactly victims. They’re in prison because they did something wrong. They may have done something very, very bad. There, we think, don’t go we.

I think, I’m guessing, that Jesus included prisoners for two reason. He feels compassion for both of us. For the prisoners in their need, and for us in our need to serve others in need.

Many of us would say, knowing what we know today, that prisoners are victims too. They are poor in some way. Nearly everyone on death row suffered a horrific childhood, the kind that could warp any of us for life. (Though knowing that still doesn’t stop many people, including Christians, from wishing them dead). Jesus would have known the prisoners’ real situation. He saw into men’s hearts.

In the list, He’s also teaching, or assuming, the reality of sin and grace: That we respectable, unimprisoned people aren’t in any way different from the prisoner in our relation to God. We may be quite a bit worse. We can be monsters of pride or hatefulness or lust, compared to whom a mere thief or murderer may look like a saint.

Having said all that, I’ve never done anything for prisoners. You have to go out of your way to help them and the idea of visiting prisoners is daunting in itself. But now more than before, I have Jesus’ words — His instruction — in my mind. I’m not sure what to do. But reading about the prisons of late Victorian England reminds me that Jesus expects me to do something.

David Mills is a senior editor of The Stream. After teaching writing in a seminary, he has been editor of Touchstone and the executive editor of First Things. He writes the “Last Things” column for the New Oxford Review. His previous article was A Radical’s 5 Warnings for Public Christians.

Give the Gift of Gospel Conversations This Christmas