Why Isn’t Texas Leading the Way for Social Conservatives?

Come join us in Austin to fight for families. 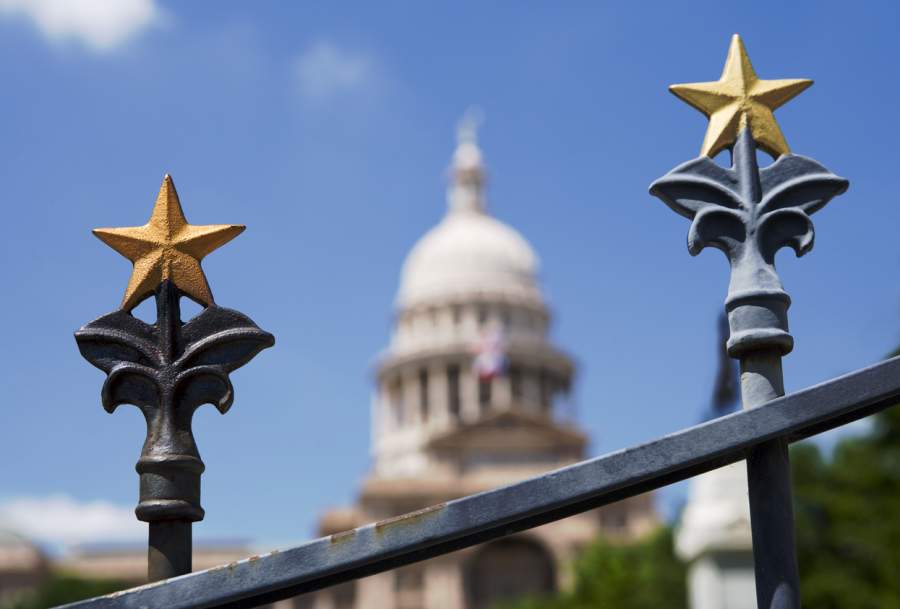 The Texas chapter of Mass Resistance has had a dizzying journey over the last several years. I was president of this chapter from 2016 until 2018. Since then the amazing Tracy Shannon has been leading the group. In five years we’ve been picketed, attack profiled by the Southern Poverty Law Center, kicked off social media, fired from our jobs, and famously banned from CPAC.

On the other hand, we had major breakthroughs. We exposed the role of sex offenders in Drag Queen Story Hour. We elevated the exposure of de-transitioning “trans” people like Kevin Whitt. And we gained support for the victims of trans abuses like the young James Younger. We also trained Texan citizens to push for change in their local communities.

Texas Legislature: Red Outside, Blue Inside

One thing we’ve never been able to do is move the Texas state legislature to do much of anything. That’s not just our problem. It’s a problem of the Texas state legislature and the national Republican Party. Outsiders view Texas a leader among conservative states. In cold hard fact, a unique legislative calendar and a particularly complex state party make it nearly impossible for socially conservative legislation to gain traction.

Bold new legislation on cultural issues has been passed throughout the country. Texas MassResistance has produced a packet of sixteen legislative priorities to push back against radical social projects such as:

Texas gained national attention last year when it petitioned the Supreme Court to intervene in the 2020 Presidential election in Texas v. Pennsylvania. Texas’s Attorney General signaled to the world that our state is not just another conservative state. It’s a standard for people who hold traditional and religious values. Yet other states, such as Alabama and Montana, are leading in the fight against gender transitioning in minors and stopping Big Tech censorship and cancel culture. Other nations like France, Poland and Hungary have intervened aggressively in school curriculum so that reckless left-wing extremism does not displace the legitimate academic disciplines.

Texas’s unique legislative system only allows state lawmakers to convene for six months every two years. If they take no action on our legislative priorities in 2021, there is little hope that anything will change in 2023. Meanwhile, future generations are being systematically indoctrinated into a harmful worldview that will only hasten the collapse of our culture into irreversible decay.

The rest of the world is fighting. The Lone Star State is dragging its feet. Why won’t Texas lead? Why are Texas voters told every two years that nothing can be done? As Jesus said, “If they say these things when the wood is green, what will happen when the wood is dry?” If they can’t do anything with Republicans controlling the legislature and the governorship, what will they do when the Democrats are in control? Texas Mass Resistance activists will answer these and other questions as we lobby the state legislature.

Robert Oscar Lopez can be followed at bobbylopez.me, on Twitter, or at his podcast, Big Brown Gadly.