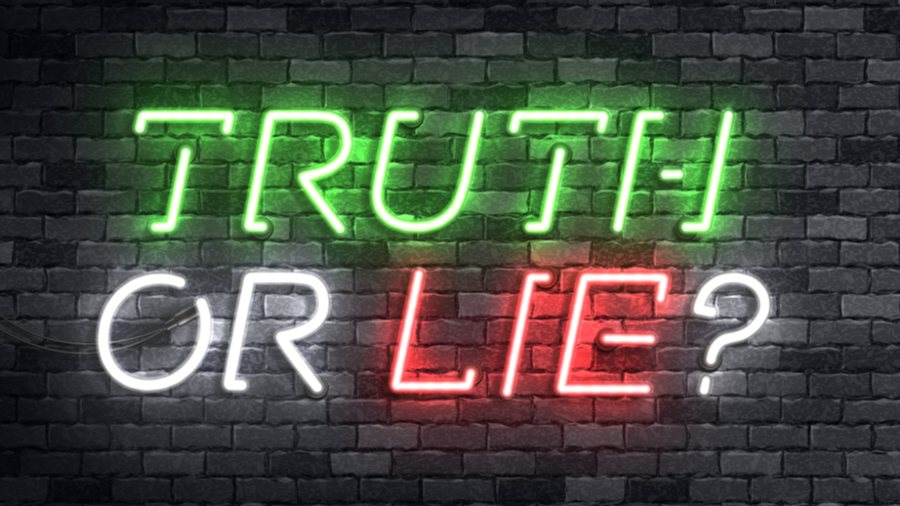 By Dwight Longenecker Published on November 17, 2021 •

COVID fear mongers spread unsubstantiated rumors claiming they are “following the science” while COVID deniers say the whole thing is a huge global hoax. Climate change believers spread apocalyptic scenarios while climate change skeptics pooh-pooh the scary predictions. Vaccine skeptics claim it is a global conspiracy to reduce the human population while vaccine promoters say if we don’t all get vaccinated humanity is doomed.

It is as if we are all dancing on quicksand. Nobody knows who to trust or what to believe.

Nobody seems able to trust the authority figures so everybody gathers to themselves their own “experts” who usually spout whatever the person has already chosen to believe.

It is as if we are all dancing on quicksand. Nobody knows who to trust or what to believe. How did we get into such a state of affairs?

It’s not too hard to figure out what has gone wrong. It’s called relativism. Relativism is the idea that there is no such thing as truth, or if there is, it is impossible to state the truth accurately and authoritatively. In other words, dogma — the definite expression of truth — is impossible. Relativism has been creeping into our society like an insidious cancer for the last 70 years.

In a recent book called Return of the Strong Gods author Rusty Reno catalogues the concerted effort after the Second World War of philosophers, political thinkers, economists and theologians to exterminate dogma. They looked at the legacy of war, revolution and political chaos in Western culture over the last 500 years, and concluded that the chaos was caused by people fighting over dogma — political ideologies and economic dogma, but most of all religious dogma.

To establish peace, they decided, dogma must go. Their theory did not come out of nowhere. When you look at the philosophical development over the last 500 years, everything was going in that direction anyway. Materialism is the ideology that there is no spiritual, invisible reality. This must lead to atheism because God is the ultimate invisible reality. Relativism must follow from atheism, and if there is no God, then it’s obvious: there could be no divinely revealed dogma.

Every Man For Himself

Furthermore, if there was no divinely revealed religious dogma, then a God-given moral code was also no more than a cultural phenomenon — a human invention. The anthropologists and students of comparable religion came to conclusions which complemented the idea. As they studied the array of world cultures, they concluded that all the religions with their strange myths, superstitions, rituals, dogmas and moral codes were merely humanly invented cultural artifacts and Christianity was just one among many.

As a result, any shared religious beliefs and moral principles were soon eroded. It was every man for himself. Like a ship that is slowly sinking, Western society is going under and it is up to each person to clamber into the lifeboat of his or her choosing, or else don a life jacket, leap overboard and hope for the best.

Built on a Rock

This is why we are all flailing about not knowing what to believe or who to believe. The only answer is to turn to the one person in human history who did not simply teach the truth or offer a human way of living. He said, “I AM the Truth.” Christianity is not so much a way of life as it is an encounter with the man who embodied eternal truth. That encounter leads to a real relationship not only with the man, but with the Truth that is the essence of his being.

A society built on that encounter will be a society built on a rock — not on the shifting sands of personal opinion, ideologies and the capricious opinions of politicians, pollsters and media propagandists.

Dwight Longenecker’s latest book is Beheading Hydra — A Radical Plan for Christians in an Atheistic Age. Read his blog, browse his books and be in touch at dwightlongenecker.com.