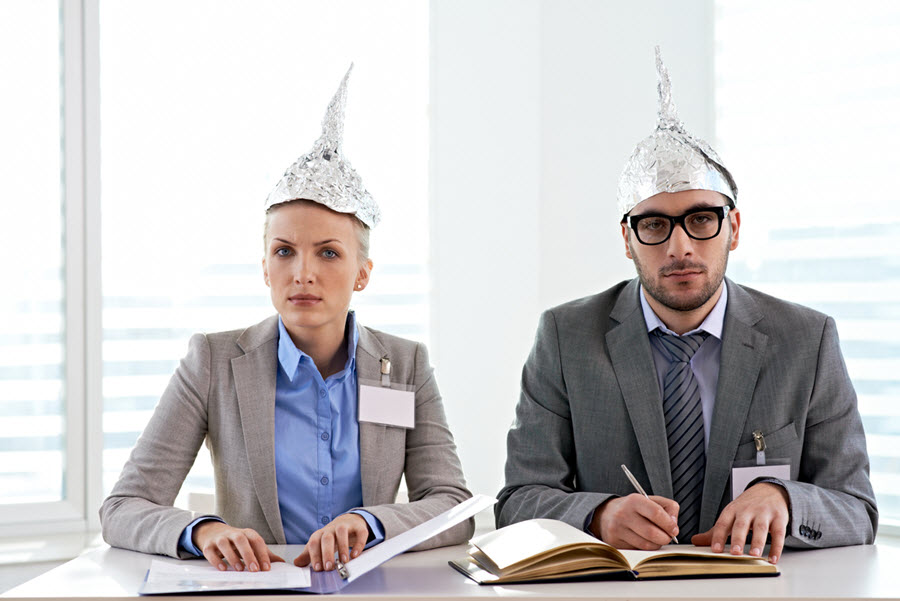 Senate Minority Leader Mitch McConnell is trying to purge the party of people who backed President Trump’s investigation into election fraud. McConnell just compared newly elected Rep. Marjorie Taylor-Greene to cancer. So as Democrats go hog-wild with far left executive orders, the leaders of the GOP are cracking down on their own, like kapos in a prison camp competing for extra tin cups full of fish head soup.

The Left Enjoys Imposing its Own Apartheid

I wrote here a few weeks ago that there’s only limited usefulness in pointing out the left’s double standards. Leftists aren’t ashamed of them, but cockily proud of what they can get away with. It means they’re the alpha gorillas, the dominant sea lions, the Klansmen in Jim Crow Mississippi. Leftists are openly stoked that America now operates double standards. They have legal immunity, and can break laws with impunity, while we have the FBI breathing down our necks and infiltrating our clubs. They can burn our cities, but we can’t use guns to scare violent mobs away from own front porches.

That means there’s a two-tier legal system, as there was in feudal England, when nobles could only be tried by their fellow “peers.” If you break the law in pursuit of “racial justice” or some other empty Newspeak slogan, you’re issued a “Get Out of Jail, Free! card by The Hive, because you serve its monopoly on power.

Democrats can scream vote fraud or Russian collusion, try to block the votes of electors every time they lose an election. No consequences. When Republicans make such a claim, and follow legal, constitutional procedures? They get threatened with impeachment, disbarment, and street mobs sent by Maxine Waters.

Plug in “Cuomo” for “Trump”

Check out the hilarious Twitter prank of a clever conservative, who slightly altered Waters’ call for hunting and harassing Trump appointees, by plugging in “Andrew Cuomo.” The hissy fits thrown by leftists at such a violation of “civility” and the “rule of law” were … delicious. (And I bet the conservative’s account is soon suspended for “promoting violence.”)

We knew that the fix was in when none of the Democrats who broke the law framing Donald Trump or Brett Kavanaugh went to prison. Or got disbarred. Or suffered any real consequences at all. To paraphrase Donald Trump, a Democrat could shoot Republicans or Christians on Fifth Avenue, and not lose anything at all.

Certainly the Democrats lost nothing politically when a Bernie Sanders supporter tried to murder GOP congressmen. One of the leaders of Black Lives Matter is Susan Rosenberg. She helped in a plot to blow up the U.S. Capitol in 1982. Bill Clinton let her out of jail, as Barack Obama sprang Puerto Rican terrorist Oscar Lopez. One law for me, another for thee.

We Can Do Whatever We Want, Get It?

However violently or hatefully a leftist behaves or speaks, The Hive will defend and protect him. Not because these elitists always agree with their outlandish views, or even care about them as people. No, they do it to make a point: We can do whatever we want, however stupid. When our conspiracy theorists make outrageous, dishonest claims such as the 1619 Project’s, we won’t punish or ostracize them. In fact, we’ll land them a Pulitzer Prize and craft curricula to get their conspiracy theories taught as fact in schools across the country. We do that because we can. Get the message, peasant?

Most people aren’t persuaded by rational arguments. Instead they follow their feelings, and line up behind which ever side appears to be … winning.

Power is the point. The left long ago abandoned genuine concern for the well-being of blue-collar workers or other disadvantaged people. It scoffs as Red China puts Muslims in concentration camps, forcibly aborts their kids, and forces them to pick cotton as slaves. Fighting those evils wouldn’t help The Hive amass more power in America.

And that’s what the left cares about. That cankered soul Karl Marx was obsessed with power, and he crafted his philosophy to center on nothing else. No wonder his corrosive, cynical insights appeal so much to our native-bred new aristocracy.

What We Can Learn from Our Enemies

We on the Right need to learn a few lessons here. No, we don’t want to descend to the same moral sewers that our elites consider their bre’r patch. But we must learn that power matters, and that principle means little if you’re not willing to take the steps to put it into practice.

Most people aren’t persuaded by rational arguments — more’s the pity, from my point of view, since that’s all I’m any good at. Instead they follow their feelings, and line up behind which ever side appears to be … winning. Whole nations in Europe (like Russia) abandoned paganism for Christianity because … they saw the king get baptized, then all his nobles. Their descendants grew up as Christians, and built the whole Church in the West. Even Martin Luther would never have heard of Jesus Christ if his ancestors’ tribal chieftains hadn’t accepted the Gospel.

I highly recommend the work of Latino paleoconservative Pedro Gonzalez. He writes eloquently and regularly on how the Right in America has lost its way entirely. To its donors and other gullible souls, the establishment Right whispers its mantras of “limited government.” But it watches with equanimity as ordinary Americans get hunted by the Deep State, and Google and Twitter enforce a neo-Soviet censorship. Gonzalez writes:

The lesson the Right must learn now — or it never will — is that power cannot be eschewed but must instead be used. The Right must learn to use the sword of the state responsibly. As the Left does, the Right must believe that it can use power to build a better world, and it must develop the vision to do so. It must leave the historically irrelevant and defeated conservative movement behind and peel away the GOP’s blindfold so that it may see clearly both its enemies and what it must do.

No Enemies to the Right

So for all these reasons, I recommend we learn a few tactics from the left, and take back some of the power it has stolen. While avoiding any actions that violate the natural law, we must play by the rules that prevail. If you’re in a boxing ring, and your opponent starts kicking you — while the referee smiles and snickers — you throw out the Marquess of Queensbury rules. Because it turns out you’re in a street fight. So those are the rules you follow.

That’s why I refuse to condemn anyone on the Right at all, unless he engages in unjustified violence or promotes racial hatred. Anything short of that? I’m going to shrug, and treat such people exactly as the left treats Antifa and Black Lives Matter. I’ll say, “Well, I’m sure their heart’s in the right place” and try to protect them from persecution. Even if I think their ideas are chew-the-paint-off-the wall-crazy. (And who knows? There have been real conspiracies all through history, some of which succeeded. They yielded real-world results like the Soviet gulags and the Holocaust. Anyone who warned about them in advance still sounded like a crazy person.)

Sorry folks, but them’s the rules now in this national street fight. You get no points for boxing with gloves and “keeping it clean.” The stakes — religious freedom, unborn life, private property, even the survival of public order — are too high to pretend that the game is Chutes and Ladders.